Where is Chris Smith’s Family Now?

Chris Smith, the Californian businessman murdered at the hands of his business partner Ed Shin, had a beautiful family. In an episode of ABC’s show ’20/20,’ they sat down and revisited the gruesome crime that they had been unaware of for about a year. You see, after fatally smashing his head, Shin also hijacked Chris’s email and pretended to be him on emails with his family.

The Smith family consists of his father, Steve Smith, who worked as a fire-fighter, and his mother, Debi Smith, who was a preschool teacher. He had one sibling Paul, and the two were incredibly close throughout their lives. His family lived in Watsonville, California. The murder, along with Chris’s missing body, has broken the family, and it will take them some time to come to terms with reality.

Where Are Chris Smith’s Parents Now? 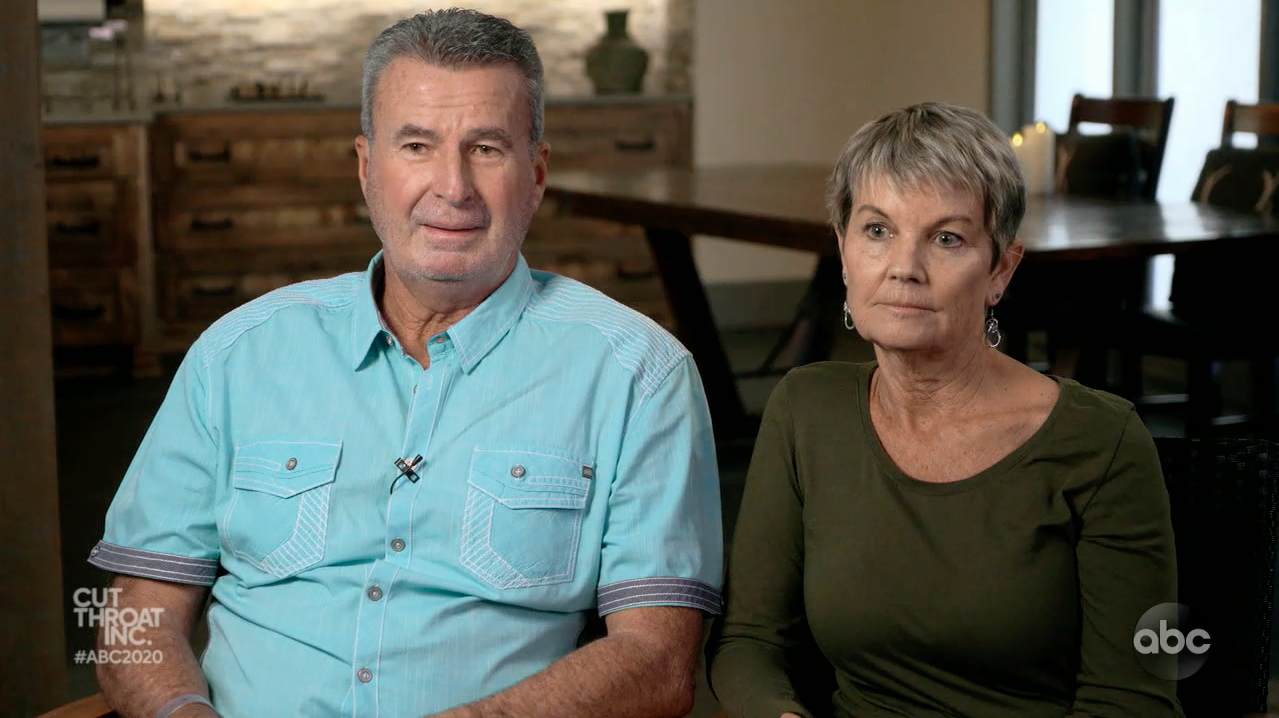 Steve and Debi Smith would gone on to sue Ed Shin, Chris’s business partner, and many others in the Orange Country Court.  They sued the business, Shin’s father James Shin and his wife Karen Shin. They also sued his alleged accomplice Kenny Kraft and Chris’s lawyer, Ernesto Aldover. They filed a case against the Laguna Beach Police Department, claiming that they had screwed up the initial investigation. They sought damages for “wrongful death by homicide and fraud by identity theft, intentional infliction of emotional distress, fraudulent transfer and conversion through conspiracy, legal malpractice and breach of fiduciary duty.”

Where is Chris Smith’s Brother Now? 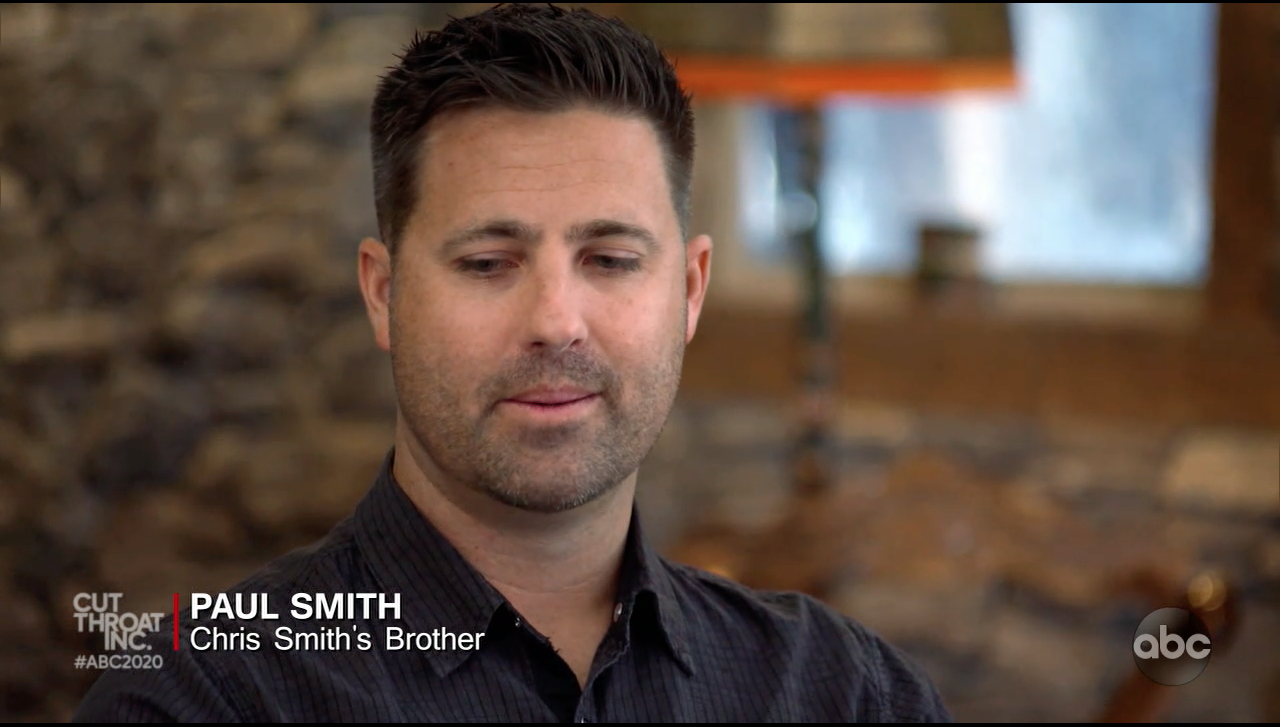 Chris and Paul were two peas in a pod, and Paul told ABC’s ’20/20′ in an interview, “I don’t know many brothers that were as close as we were. We just had a unique bond. Ever since I was really little, he felt like he was there to protect me, to provide for me.’

After Chris’s business became successful, Paul even moved out to Orange County with his own family to start a new job at the company. In fact, he was the one who had observed the office in a bad shape— the carpets were damp and the walls were being repainted. On confronting Shin about this, he said that it was Chris who came to the office drunk and puked and urinated all over. This was the string that Paul pulled to unravel the truth about his brother’s absence. Eventually, they found out that Shin had killed his brother for financial purposes.

On discovering that his brother had been murdered, he told ABC, “It was a tough day. Just fell to my knees. The images that come into your mind at that point of someone you love being murdered. Brought in a lot of emotions. And just heartbreak.”

Paul is married to Leah Smith, and the pair have 2 children.