‘Christmas Cookie Challenge’ is Food Network’s reality show wherein the host, Eddie Jackson, challenges cookie makers to come up with the most creative designs. In each episode, five bakers prove their holiday cookie-making skills through two rounds to a panel of judges. Ree Drummond is the lead judge, who determines the country’s best cookie baker with the help of highly accomplished guest judges.

Ree is accompanied by a rotating panel of judges that comprises Kimberly Bailey, James Briscione, Damiano Carrara, Dan Langan, Jamika Pessoa, Jordan Pilarski, Aarti Sequeira, and Joy Wilson. The winner goes home with $10,000. What says holidays like a batch of handmade cookies? If you are wondering where this mouth-watering show is filmed, we’ve got your back!

Mostly filmed indoors, this exciting baking show is shot in a studio in New Orleans. Let us take a closer look at the location.

‘Christmas Cookie Challenge’ is filmed at the Quixote Studio, which is exactly located at 10289 East Airline Highway, St. Rose, Louisiana. The studio consists of 3 stages with a 36,000 sq. ft. studio space and over 15,000 sq. ft. of office space. The production facility is a convenient location for filming as it is also a five-minute drive from the Louis Armstrong New Orleans International Airport. 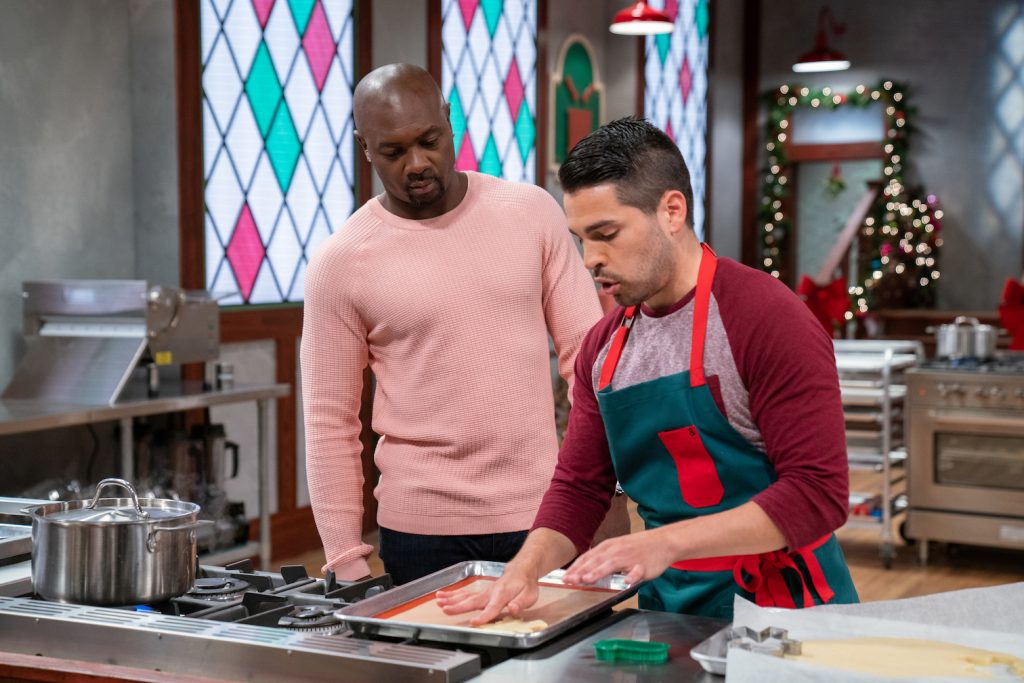 New Orleans sees a large number of productions shoots every year due to its historic locations and one of the most attractive tax credits programs in the country. Some of the most famous projects filmed in the area are ‘G.I. Joe: Retaliation’ and Quentin Tarantino’s ‘Django Unchained.’ 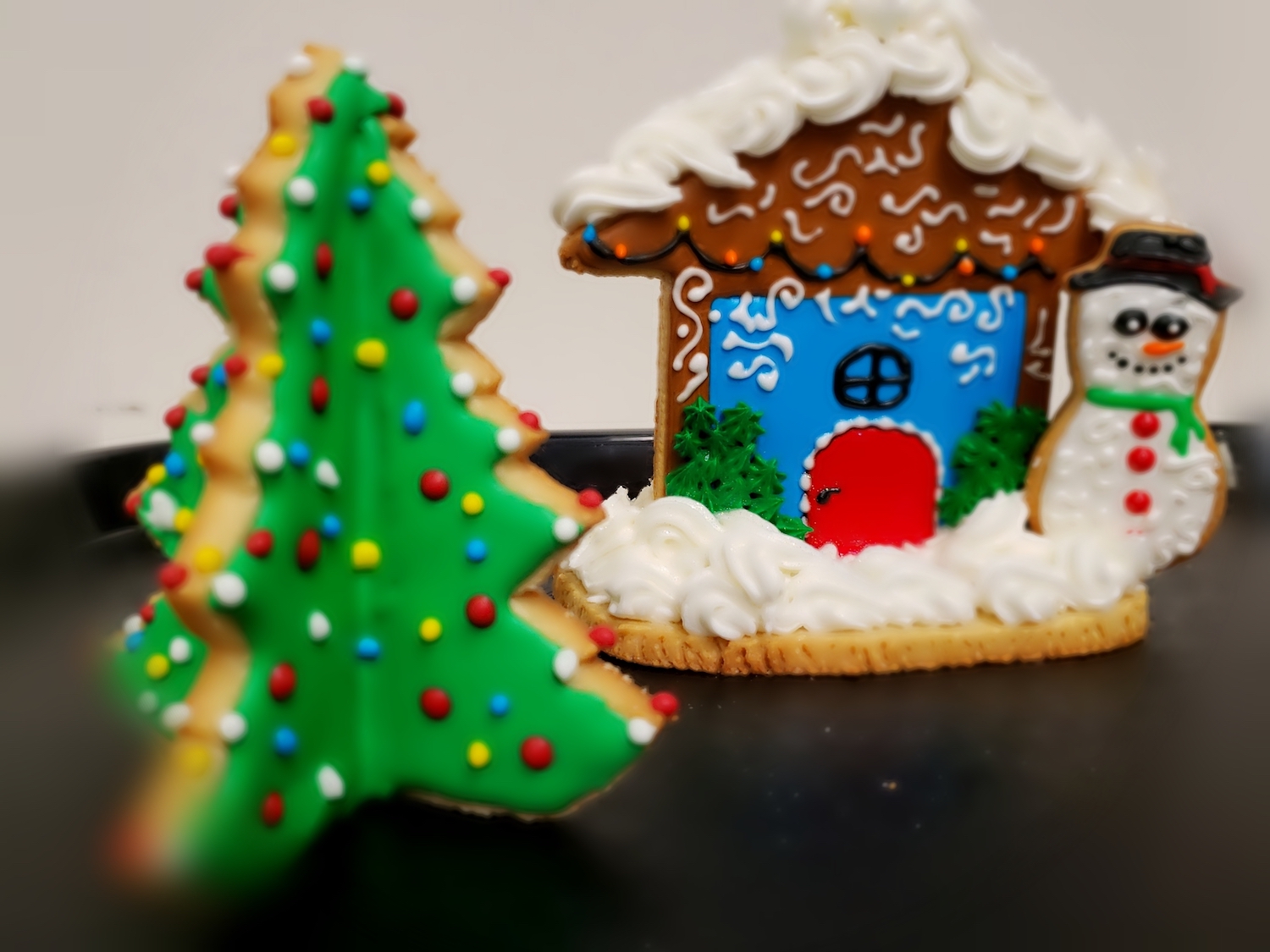 The number of episodes for the fourth season of ‘Christmas Cookie Challenge’ had to be capped at six since a crew member tested positive for Covid-19 while filming the sixth episode. The producers decided to wrap up production by themselves and ensured contact tracing so that staff, crew, and cast could return home as soon as possible and take all the necessary measures. All safety guidelines were ensured before the commencement of the shoot, along with an on-set medical team for testing. Two local members who tested positive were also replaced.