Where is Cindy Paulson Now? 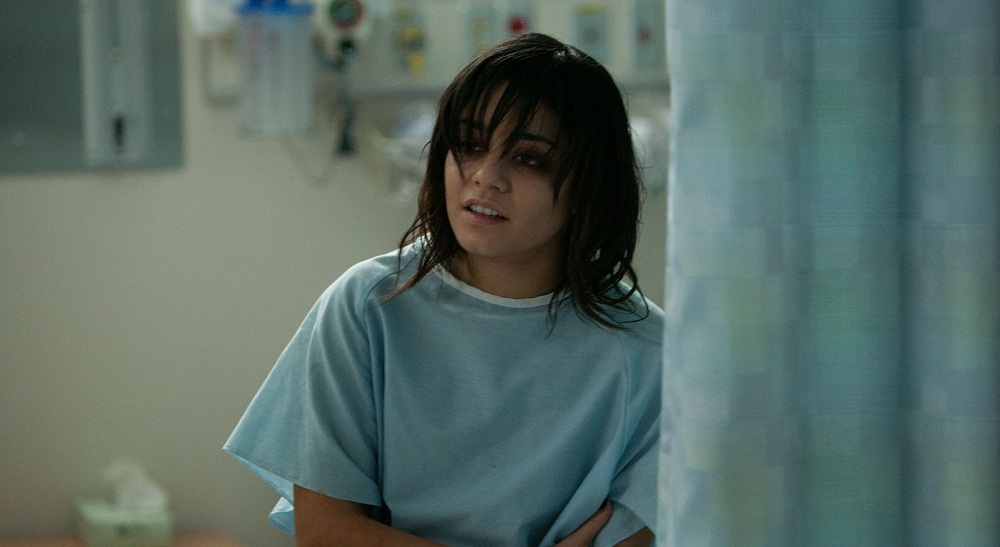 In Scott Walker’s ‘The Frozen Ground,’ Vanessa Hudgens plays the role of Cindy Paulson, a woman who gets abducted by Alaska’s most notorious serial killer but later becomes one of his few surviving victims. The film shows how more than the investigators involved in the case, it is Cindy’s bravery that ultimately leads law enforcers to all the heinous murders that the man had committed in 12 years. Many who have watched the film would already be familiar with Robert Hansen and his killing spree. But after watching the movie, one can’t help but wonder if Cindy Paulson is a real person or not and how much of a role did she play in the actual investigation.

Is Cindy Paulson a Real Person?

Yes, Cindy Paulson is a real person, and as shown in the movie, she was one of the many women who were abducted by Robert Hansen. Investigators believe that before killing his victims, Robert would often take them to his cabin in the wilderness in his private jet. He intended to do the same with Cindy on June 13, 1983. But Cindy managed to escape when he was trying to load her into his aircraft. Moments after this, a trucker, who was passing the Anchorage airfield, spotted 17-year-old Cindy running barefoot and handcuffed from Robert, who was armed at that time. The truck driver stopped, took her in, and even convinced her to go to the police station.

Cindy was just too traumatized and disturbed by the event. And so she asked the truck driver to drop her off at a motel called the Mush Inn. The driver complied with her request, but after dropping her off, he proceeded to the police station to report the crime he had just witnessed. Soon after this, Police Officer Gregg Baker tracked her down and found her in Room 110 of the Big Timber Motel, still handcuffed and acutely distressed. She guided him to the airfield where the truck driver had spotted her and showed him the Piper Super Cub airplane in which Hansen had tried to load her.

She later told the Anchorage Police Department that Hansen had first lured her into his car by offering her $200 to perform oral sex. But as soon as she got inside his car, he pulled out his gun, drove her to his home in Muldoon, and tortured and sexually assaulted her. He then shackled her in the basement of his house and took a nap on the couch right next to her. Intending to take her to his cabin in the Knik River area, he drove her to the Merrill Field airport, and that’s where she escaped. To prove that she had been in his car, she even left her sneakers on the passenger seat floor of his sedan.

Later on, Cindy Paulson’s testimony played a crucial role in helping Detective Glenn Flothe, and the APD acquire a warrant to search Hansen’s plane, vehicles, and home. And it’s this search that ultimately piled up enough evidence to make Hansen admit to all the attacks he had committed against Alaskan women since 1971.

Where is Cindy Paulson Today? 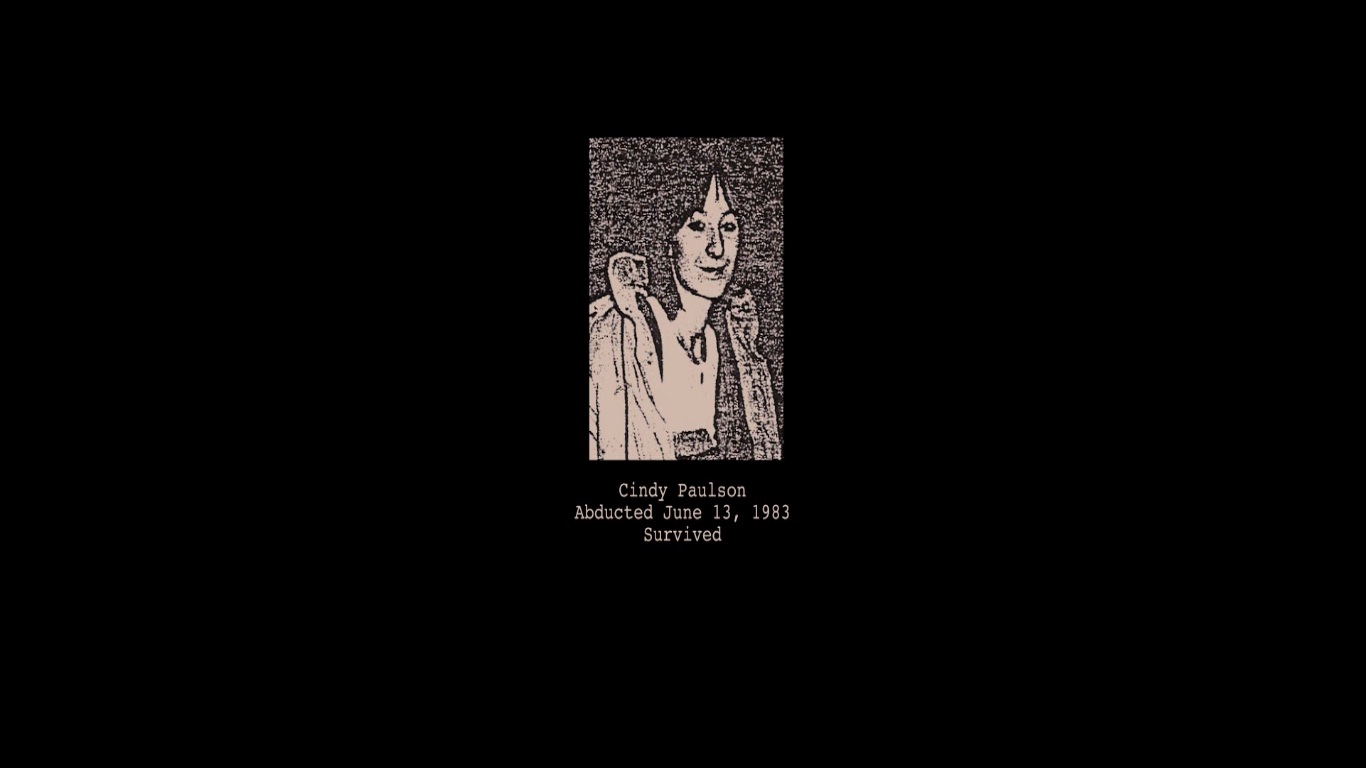 According to a reliable source, Sgt. Glenn Flothe revealed that Cindy and her friend stayed at a safe house.  On the night of Hansen’s conviction, Glenn and his wife, Cherry, took Cindy for dinner at the Corsair. The next day, she left Anchorage and got involved with prostitution again. The ending of the movie reveals that Cindy Paulson now lives in the lower 48 with her husband and three children. As revealed by Scott Walker in an interview, while he was researching all about the background of Hansen’s case, he met Glenn Flothe, who asked him to meet Cindy.

Since Glenn hadn’t spoken to her for 25 years at that point, Scott tracked her down and interviewed her for several days. Cindy, who had a husband back then, told Scott, “Look, if any of this ends up in a film, he needs to know about it in advance. He’s never been one to press me about this whole story because he knows what it means to me.” The director respectfully followed everything she expected from him and even received a letter afterward in which Cindy confessed that “she felt like a weight had been lifted.” Although Cindy’s current whereabouts are unknown, we believe that she’s still settled in Alaska with her family.