Where Is Cindy Reese Now? 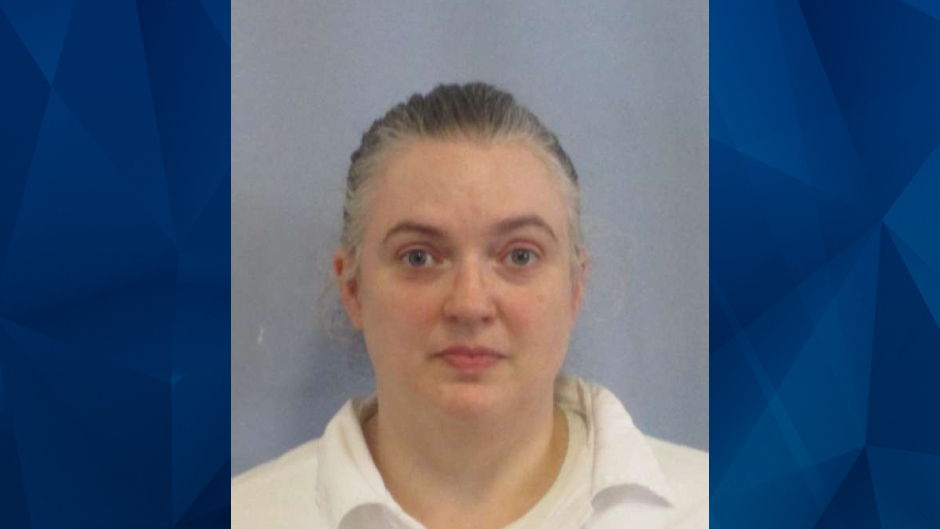 NBC’s ‘Dateline: Even the Devil Went to Church’ chronicles the tale of the 2015 murder of Michael Reese and the investigations the followed. It details how the detectives found that instead of a robbery gone wrong, Michael’s death was nothing but an execution caused by his wife of five-years, Cindy Kaye Henderson Reese. But what was the reason?

Well, she wanted to be with her then-boyfriend, a Baptist preacher by the name of Jeffrey David Brown. Ultimately, though, thanks to a lot of digging from the officers and the pair turning on each other, both Cindy and Jeffrey were found responsible for Michael’s murder. So, now that a few years have gone by, let’s find out exactly where Cindy is!

Who Is Cindy Reese?

Cindy Kaye Henderson Reese tied the knot with Michael Reese in 2009, after her first husband committed suicide. For a few years, things between the married couple were well, and they were genuinely happy. But that all changed, at least for Cindy, after she met Jeffrey Brown as he became the senior pastor at Sardis Baptist Church, where she was the minister of music. They began an affair, and as time went by, they started planning for a life together.

Cindy and Jeffrey got a shared savings account, and her name was even on the title of his vehicle and the lease to his apartment. They split their spending as she let him use her credit card while he paid all the bills associated with the car and the apartment. While Jeffrey claimed that their relationship never became physical, Cindy testified that the two of them had sex from the spring of 2014 to the fall of that same year, until she went on a vacation with Michael and reconnected with him.

Even after her return, she didn’t completely break it off with Jeffrey, continuing to talk to him on a daily basis. In fact, on February 18, 2015, hours before Cindy shot her husband in the back of the head, she met with Jeffrey for lunch. That evening, as the married couple got home from attending the church and getting dinner, she reportedly fired her gun. Cindy then went out to buy groceries, and upon her return, turned their coffee table upside down in an attempt to stage a robbery before calling 911.

Where Is Cindy Reese Now?

Within a month, both Cindy and Jeffrey were arrested for their hand in Michael Reese’s murder. And quite quickly, the lovers turned against each other as they tried to shift most of the blame on the other. While Jeffrey said that Cindy would repeatedly talk of killing her husband, Cindy claimed that Jeffrey was “obsessed” with her and had become angered when she had refused to divorce Michael. At her trial, the prosecutors pinned most of the accusations on her, and Jeffrey testified to their relationship.

He also stated that Cindy had given him the murder weapon to dispose of, along with some of her “stolen” jewelry. So, the jury, after 90-minutes of deliberation, found Cindy to be guilty of the charge against her, sentencing her to 40 years in prison. However, in April of 2019, less than three years into Cindy’s four-decade-long sentence, she was moved from Julia Tutwiler Prison for Women to a work-release program in Birmingham, Alabama.

In her state records, where it shows that she is currently back behind bars at the Tutwiler Prison in Wetumpka, Alabama, because of the lockdown, she is classified as a “minimum-out” inmate. It means that she is found by the authorities to not pose a public risk and can be assigned off-property work details that aren’t supervised by correctional officers. How this happened or what exactly prompted Cindy’s classification or previous transfer, though, remains unclear. According to the Alabama Department of Corrections, Cindy’s parole consideration date is in 2030.