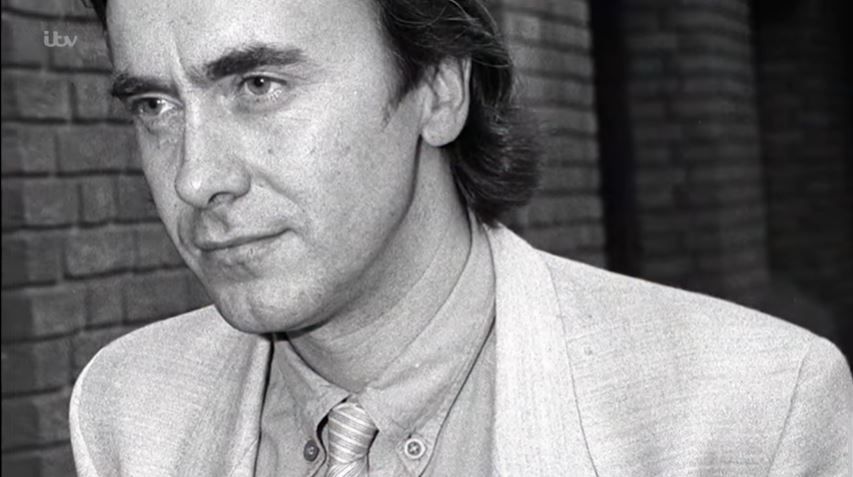 Over three decades ago, three generations of a family were found brutally murdered in their farm near the village of Tolleshunt D’Arcy, Essex, England. In ‘The Murders at White House Farm,’ we see how Nevill and June Bamber, along with their adopted daughter, Sheila Caffell, and Sheila’s six-year-old twin boys, Daniel and Nicholas Caffell, were all slain during the night of August 6-7, 1985. The only surviving member of the immediate family was Neville and June’s adopted son, Jeremy Bamber, who was eventually convicted of the crime in question. And, even though the investigators immediately suggested that it was a murder-suicide committed by Sheila, it was her ex-husband, Colin Caffell, who repeatedly defended her.

Colin Caffell met and fell in love with Sheila Bamber back in the 1970s, tying the knot in 1977, when the latter was 20. Before they even reached this point, though, they went through a lot. Sheila wound up pregnant at 17-years-old and had to get an abortion, which was arranged by her parents. And unfortunately, things didn’t improve on this front after their marriage either, as the couple suffered from two back to back miscarriages. However, in 1979, after four months of complete bed rest, on July 22, Sheila gave birth to their twins, Daniel and Nicholas. Despite this, their relationship was hanging by a thread. Colin had apparently started an affair, and Sheila was acting increasingly erratic day by day. And so, in 1982, they got divorced.

The once married pair still communicated, though, as they had decided to raise their children together. But, soon after, Sheila was diagnosed with schizophrenia. And, after an episode in March of 1985, five months prior to the murders, where she claimed that she was in direct communication with God and that certain people were trying to kill her, the twins spent most of their time with their father in Kilburn, London, just to be safe. It was only because Sheila’s parents requested that the two boys spend some time with them that summer that they were even at the farmhouse. Colin had dropped them off on August 4, promising that he’d pick them up in a week for their vacation to Norway, but it ended up being the last time he ever saw them alive.

On August 7, 1985, when Colin heard that his ex-wife had killed her entire family, save her brother, and then turned the gun on herself, he refused to believe it. He knew that she had a strenuous relationship with her mother, but it never extended to her father or her children. Therefore, despite her behavior and mental illness, Colin becked her up. Consequently, when the truth finally did come out, he breathed a sigh of relief.

Where Is Colin Caffell Today?

After everything was said and done, Colin decided that it was time for him to move on. He knew that it’d be a painful and challenging journey, but he didn’t want to be eaten up by the traumas of his past. And so, in 1994, he published a book entitled “In Search of the Rainbow’s End,” detailing the lives and happy memories of the two families connected by Sheila and the horrific aftermath of what happened on that warm night. Colin said that this book initially started as a therapeutic diary, which he kept for himself during the investigation for the case, but ultimately, it turned into pages and chapters about the people involved in it.

Next, Colin went on to open a psychotherapy workshop called “Life, Death, and Transition,” where he worked with felons and convicted murderers. Thanks to this, he gave a speech about his profession at a conference in Scotland, where he ended up meeting his second wife. Subsequently, Colin closed down his practice and moved to Cornwall – to a new place where no one knew his tragic history to start a new life. For the past 15-20 years, he has been working as an artist in the countryside – making beautiful sculptures and pottery. And apparently, with the support of his wife and kids, he is also currently working on a novel.

We should mention that to tell the world the entire truth about the White House Farm murders and to attain complete closure, Colin Caffell chose to collaborate with the makers of this six-part British drama series. (Featured Image Credit: ITV)