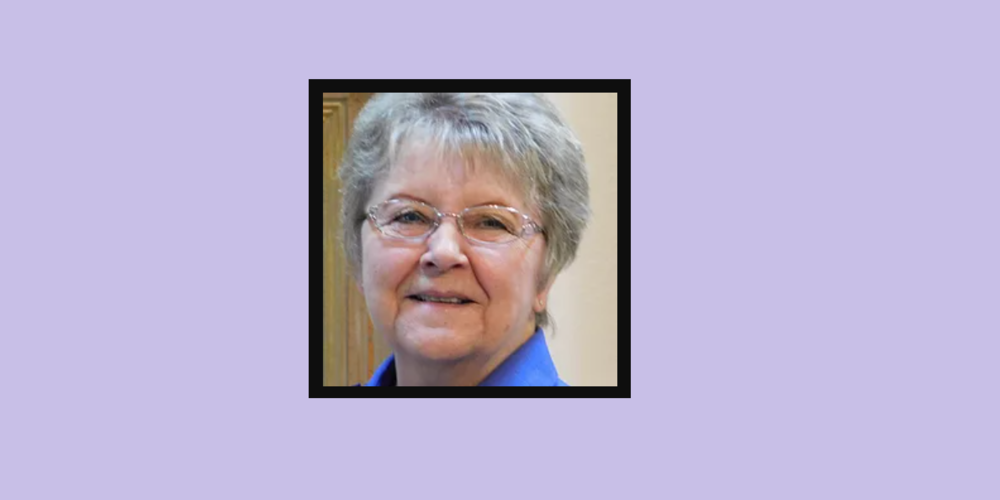 ID’s true-crime drama ‘Dead Silent’ has an episode dedicated to the murder of 45-year-old George Newman of Tyler, East Texas. In September 1990, Newman was shot and killed in his house by men who had broken into his home to rob the place in the middle of the night. Newman was jolted awake by his fiancee’s scream who saw the burglar first in the hallway. When Newman rushed to her aid, he was confronted by an armed burglar who shot Newman in the face. His fiancee, Connie Hilton, was then repeatedly raped and beaten up before being left in the kitchen, tied up. She was the one who called the police after the incident.

Who is Connie Hilton?

Connie Hilton is the woman who was raped, bound, and left in the kitchen after her fiance George Newman was murdered by burglars in a horrible incident in 1990. Back in the 80s, Connie used to work in a bank in Smith County, East Texas. She lived in Tyler with George and three dogs. By the late 80s, her two kids had already left the nest and it was just her and George, enjoying the idyllic country life, with her parents and sister living within a 50-mile radius. It was the middle of the night on September 17, 1990, when Connie woke up to the sounds of her dog’s barking. She immediately knew from the dog’s bark that something was wrong.

When she went to check what was wrong, Connie saw a man standing with a shotgun in the hallway. She screamed loudly and tried to run and hide in the bathroom. George, woken by her scream, came out in the hallway and got shot in the face by the burglar. That’s when Connie realized there were multiple men in the house because one of them blocked her from locking the bathroom door. There was a struggle during which Connie got hit on the head twice and she passed out for a bit. When she came around mere minutes later, a man told her to shut up or else he would shoot her too. She then felt two men lift her out of the bathroom and she was taken into the living room. One of the men raped her for about an hour as the other two robbed the house. Then her rapist took Connie into the kitchen, tied her hands and feet behind her, and left her there. During the burglary, one of the dogs was also shot and killed.

After the men left, Connie managed to free herself and crawled over to George. He was already dead. Connie then escaped through a window and drove to a nearby store to phone the police. While driving, she was so afraid that the burglars would be close enough to see her, that she didn’t turn on the lights of her truck, and smashed into a couple of trees before she reached the store.

A man named Rickey Lynn Lewis was caught by the police three days later and Connie identified Rickey to be the man who had raped and tied her. She recognized him by the sound of his voice.

Where is Connie Hilton Today?

In May 1994, after a lengthy trial, Connie’s rapist and George’s murderer Rickey Lynn Lewis was convicted of his crimes and the jury recommended capital punishment for him. Rickey had been a repeat offender and had violated his parole multiple times in the past. He had pleaded not guilty during his trial and had not given up the names of the other two accomplices so they were never caught. In hopes of escaping capital punishment, Rickey claimed that he was mentally disabled. Over a period of 20 years, the court reviewed and rejected several appeals from Rickey Lewis, finally sentencing him to death by lethal injection in January 2013.

Connie Hilton (married since the incident) finally got her justice after 23 years of waiting. She was present there, watching from a window, as Rickey Lewis was executed by lethal injection in April 2013. She did not speak to the press after his execution.

Now, Connie Hilton is an active member of Bridges To Life – an organization that serves to rehabilitate offenders and seeks to heel victims of violent crimes by the power of forgiveness and closure. Now aged 70, Connie still lives in Tyler with her husband, a man named Barry. (Cover Image Credits: Bridgestolife,org)