Where is Craig Lester Thrift Today? 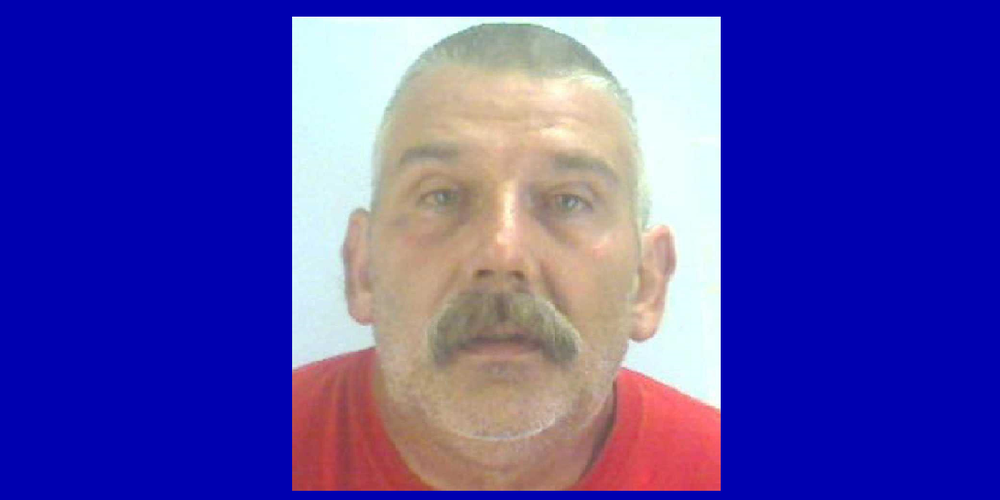 The 1991 disappearance and presumed murder of Terry Rouse are investigated by ID’s ‘American Monster’ in one of their episodes, titled ‘Into the Swamp’. Terry Rouse was 24 years old when he went missing in May 1991, never to be heard from or seen by anyone ever again. His first cousin told several people, including his wife, that he had killed Terry and thrown his body in a swamp in Ware County, Georgia. Curious to know more about the killer and where he is today? Here is all the information you need.

Who is Craig Lester Thrift?

Craig Lester Thrift is the first cousin and best friend of the victim Terry Rouse. In 1991, Terry was supposedly having an affair with Craig’s then-wife Rhonda Thrift. This presumably led to Craig murdering Terry. Terry was last seen leaving a party in the early morning hours of May 11, 1991. In the afternoon of the same day, a Georgia trooper found Terry’s 1979 blue Thunderbird parked near the entrance to Okefenokee Swamp Park, approximately 10 miles south of Waycross (the town where Craig and Terry lived). The car was left running, the radio playing and the windows rolled down. But there was no sign of the driver. Even though the Ware County Sheriff’s Department kept looking for Terry or his body for more than 20 years, their search turned up nothing.

In 1997, the investigating officers already suspected Craig of foul play but he declined to take a polygraph test. He said that without a body, they had no case, which was a strange observation for an innocent person to make, according to the investigators. In 2012, the police arrested Craig from his home at 116 Trout St. in Woodbine. A search of his house led to the discovery of marijuana and firearms and he was also charged with illegal possession of both.

During his trial, his then-wife Robyn testified that Craig often bragged about killing Terry and many times threatened her that she would end up like Terry if she didn’t listen to him. This fact was also confirmed by several other witnesses, who all claimed that Craig told them that he had shot Terry dead and thrown him into the swamp whenever he wanted to intimidate them. Even though his ex-wife Rhonda provided an alibi, claiming that Craig was with her the entire night and morning of May 11, 1991, the jury chose to believe that Craig was directly responsible for Terry’s presumed death. Even without a body, there was enough evidence and testimony to convict Craig.

Where is Craig Lester Thrift Now?

In the case of Terry Eugene Rouse’s disappearance and presumed murder, the jury found Craig Lester Thrift guilty and the court sentenced him to life in prison with the possibility of parole after 7 years. He is eligible for parole since 2019. As of now, Craig Thrift remains incarcerated in Hays State Prison, Chattooga County, Georgia.