Where Is Dana Lawrence Now? 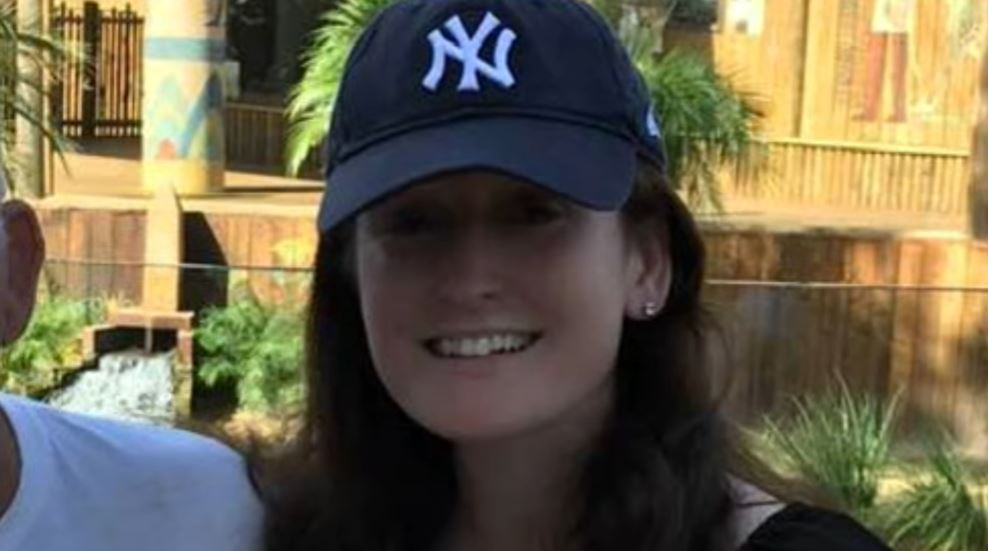 From the makers of ’48 Hours’ comes CBS’ ‘The FBI Declassified,’ wherein real-life bureau agents and analysts give us an in-depth look into some of the biggest cases that they have handled, along with a behind-the-scenes glimpse of how they got to the heart of it. Its episode ‘The Swindling Seductress’ is no different, as it chronicles the story of Dana Lawrence, a career con woman.

The installment highlights how her scams lasted for over two decades before she got caught and how she duped friends, lovers, and mere acquaintances out of hundreds of thousands of dollars for personal gain. Now, you must be wondering where she currently is, right? Well, here’s what we know!

Who Is Dana Lawrence?

According to the FBI, Dana Michelle Lawrence is a serial con-woman who was active for about 20 years, using 19 aliases in 16 different states and was a fugitive, on the run from the law enforcement, for more than 11 years. In 2006, Dana completed a one-year prison sentence for fraud-related offenses that she committed in New York and Rhode Island. But after that, while she was supposed to be serving nine years on probation and working to pay off restitution totaling to more than $47,000 to the victims of that particular case, she ran away.

Dana used several aliases, social security numbers belonging to other people and claimed to be a successful and stable woman so as to steal money from her friends, employers, charitable organizations, and other entities to keep her freedom. Being a mother of six children, from six different men, she even used them from time to time to gain sympathy and access to money, telling innocent individuals sob stories about their parents dying in a car accident or from cancer to entrap them into willingly giving her – a woman who she said was their sole caretaker – some support.

Well, she always ended up abandoning her children as well. According to a victim, Dana went after “good men,” claiming pregnancy after a few nights together, sometimes even just one, to squeeze out both cash and jewelry from them. Over the years, she pretended to be a Harvard-graduated lawyer, an heir to a cosmetics dynasty, and an employee of a top Hollywood filmmaker to dupe a string of attorneys, pilots, and even a rabbi.

It was only in 2017 that Dana truly came under suspicion. Using an alias Genevieve Kaplan, in November 2016, she began working as a volunteer for the city of Nashua, New Hampshire, preparing grant applications. Then, the following year, the city police department and the FBI were informed that Genevieve had tried to obtain information about several bank accounts belonging to the city.

When they looked into her for the case, they discovered her true identity to be Dana Lawrence. They found that she was using a social security number belonging to someone else entirely in the lease application for her rented apartment. Because this was the only federal offense committed by Dana that they had concrete proof of, they arrested her on May 11, 2017.

Where Is Dana Lawrence Now? 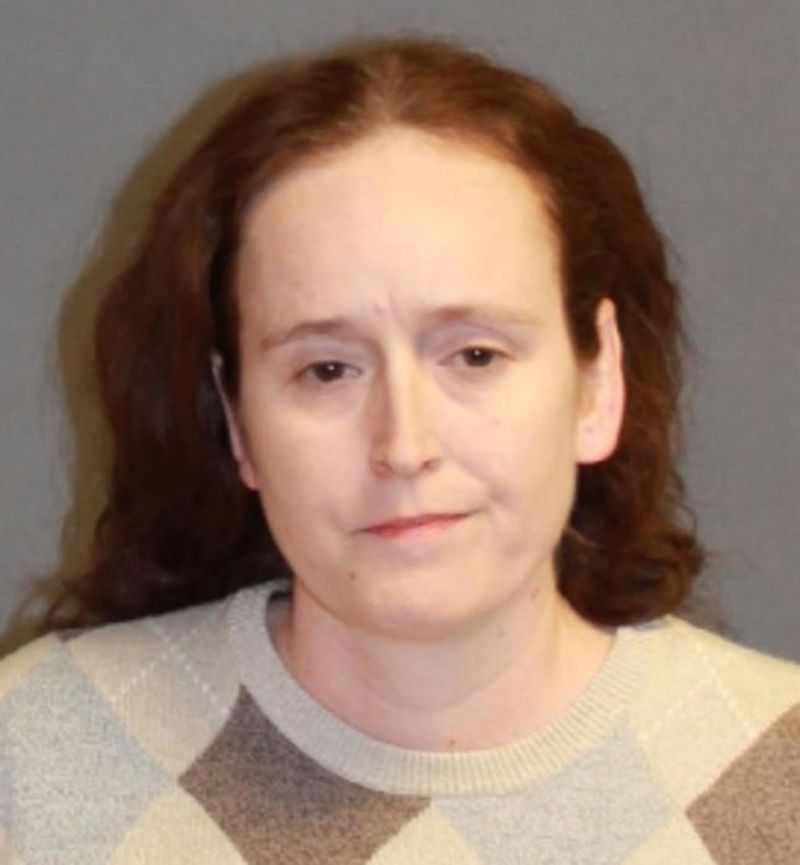 On August 11, 2017, in just a few months, Dana Lawrence pleaded guilty in the case against her to one count of identity fraud. She was subsequently sentenced to 18 months in prison. But in August of 2018, after just a year, she was released on probation, with specific stipulations that she can’t engage in any job or volunteer work that would give her access to anyone else’s personal information.

Following her release, Dana filed a $5 million defamation lawsuit against the city of Nashua’s officials. But it was soon dismissed by a Hillsborough Superior Court Judge. After this, Dana’s allegations were publicly called baseless and frivolous. Around that time, Dana also tried to get back to her deceitful ways, launching a website where she called herself a “grant writer, advocate, and development strategist.”

At the age of 45, she apparently wrote, “As I look to my next 30 years of service with great enthusiasm and humility, I am grateful to have the devotion of my family, countless supporters, and the grace of my God at every turn.” However, now, more than two years later, her website is non-existent, and her social media accounts are removed or set on private. Therefore, any information on her current whereabouts is lost to us. Even court records say that Dana Lawrence has disappeared yet again. (Featured Image Credit: CBS News / The FBI Declassified)