Where is Lou Castro Now? 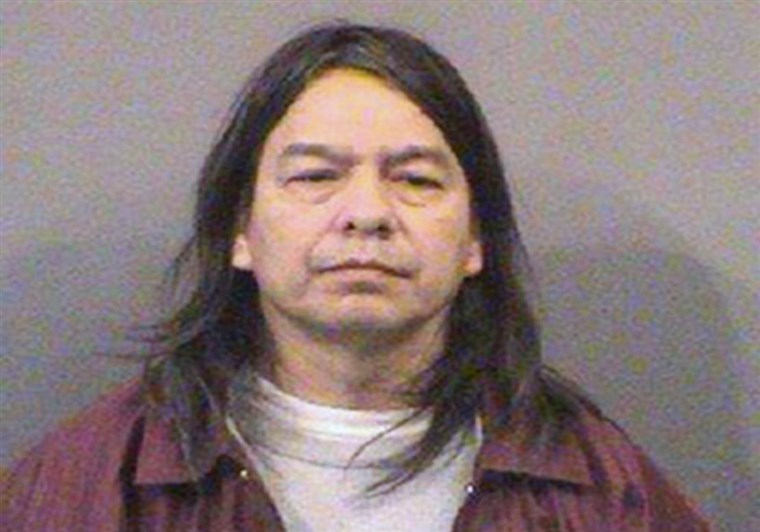 A popular weekly true-crime show, ‘Dateline’ has been informing its viewers of the horrific and gruesome incidents occurring all over the country since its debut in 1992. One such heinous act was committed by Daniel Perez aka Lou Castro. The Kansas cult killer and pedophile was featured on Dateline’s episode ‘Angels and Demons.’

Who is Daniel Perez AKA Lou Castro?

Daniel Perez was born in Aransas Pass, Texas, in 1959. There is little public information on his early years, education, or family, except for the fact that he went on to have a daughter.  He was a man that was often on the wrong side of the law, and in 1997, he was wanted for sexual assault against children. However, he evaded arrests and went underground, and some even thought him dead. 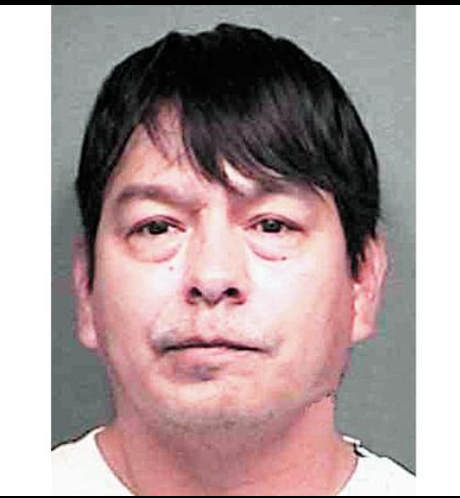 Au contraire, he was living under the pseudonym ‘Lou Castro.’ It is at this point in time that, using fake identities, he moved from one state to the other, and along the way also established his cult. He convinced his followers that he was psychic and had many mystical powers. He especially kept a close on his younger female followers. He claimed that he was an angel who needed to have sex with them to stay alive.

Apart from this, his plan was to live life to the fullest using the life insurance policies of the deceases members. His lavish lifestyle was already attracting the attention of law enforcement. They wondered how he could lead such an exuberant life without a job, especially given his collection of luxury sports cars.

As if this was not enough, he also murdered a member of his cult, 23-year old Patricia Hughes, in 2003. Her death was initially classified as an accident. The commune received a million dollars from her policy. Five other members, including her husband, had already died earlier.

When this incident occurred, his cult was living in Angel’s Landing, a 20-acre property in a rural area in North Wichita, Kansas. The statement he gave the police, and coerced other members to give too, was that she drowned while trying to save her infant daughter. However, a couple of years later, a woman who was 11 at the time of Patricia’s death came forward with the truth.

His greed got the best of him, and he devised a plot to murder her for the money. The witness was told to wait in a nearby office with Patricia’s daughter when she heard a splash and a scream. Perez returned with wet forearms and told her to wait for 20 minutes before entering the pool. Although it was later determined that Patricia was held underwater until she passed away, the police were told the deceitful version.

Her testimony brought forth many other atrocious acts that he had done. It is not surprising that a man as abhorrent as this was accused of sexual assault, especially towards children. One member recalled how she was made to tape an 8-year old in the bathroom. The police found the tapes at his residence. Another woman told the court that he had raped her hundreds of times.

Where is Daniel Perez Today?

Daniel Perez was arrested in 2010 on 28 charges after relocating to Tennessee. They are one count first-degree murder, eight counts of rape, seven counts of aggravated criminal sodomy, three of aggravated assault, one of sexual exploitation of a child, and eight of making false information.  He displayed no emotions when his sentence was given out by Judge Joseph Bribiesca— two life sentences along with 406 months on lesser charges, with no possibility of parole for 80 years. According to the Kansas Department of Corrects website, he is serving his time at the Lansing Correctional Facility.

Read More: Where Are Daniel Perez’s Wife and Children Now?