Where is David Metter Now?

Divorce can be a very emotionally straining process. There are the endless hearings and custody battles that only add to your woes. It takes time, like most legal processes, but in the end, it’s like you have a fresh start. Unless there’s a murder for hire plot targeting you, commissioned by your former spouse. For fans of true crime, this hypothesis is not a bizarre one. A case in point is ‘Dateline: The Eastlake Conspiracy,’ in which an ex-wife and her father intended to get the ex-husband killed. In this article, we take a look at where the latter is now.

Who is David Metter?

The intended murder victim was married to Christine Metter, and they even have 4 daughters. However, they separated in January of 2009. David did refer to her as a good mother but then said that things changed over the course of the divorce. At one point in time, his then-teenage daughter missed out on school for an entire month that year. Eventually, he won and then sought custody of his other daughters as well.

While the hearings were ongoing, Christine got in touch with an old high school friend of hers in May 2011 named Patrick Sabo. She was venting to him about the entire ordeal over Facebook messenger. He joked, “Save your money and hire a hitman! LMAO.” Although she responded, “Lol,” she took it seriously, and contacted Sabo with a dinner invitation.

That night, Christine’s father, Al Zombory, was also at the restaurant, and he offered Sabo $50,000 to kill the ex-husband. The friend, however, went to the police, who then initiated an undercover operation. Sabo went back to them and said that he had found a much better man for the job. Unbeknownst to the father-daughter pair, the hitman was none other than an undercover cop, Detective Christopher Bowerstock.

David was also kept in the loop about the whole plan, and he fully cooperated with the authorities. After handing the “hitman” $3,000 as down payment, Zombory was heard saying, “You’ve got the money. God bless you, have fun,” on the audiotape. Following this exchange, police officers swooped in and arrested both Christine Metter and Al Zombory.

Where is David Metter Now?

At Christine’s trial, David testified that a business, called System Works Marketing, had been given to his ex-wife post the divorce, due to which he did not make alimony payments. He did, however, pay $3,000 per month as child support. He had also hired a private investigator who determined that she was involved in a new relationship in May 2009, a few months after they split. 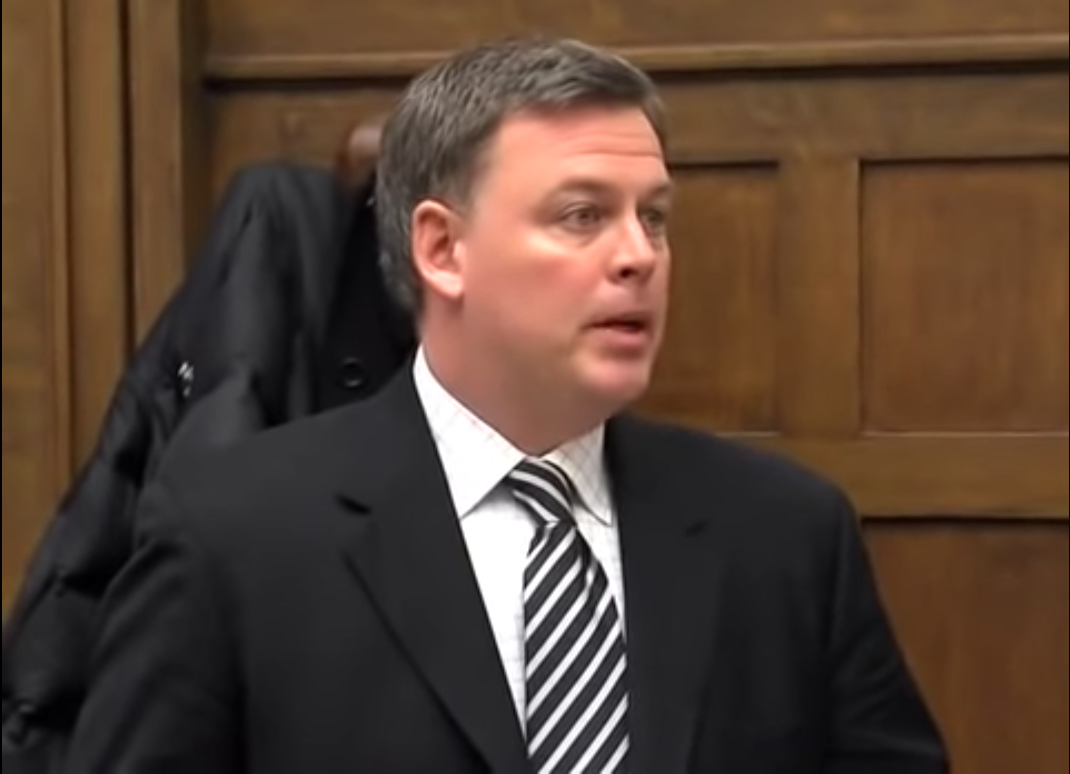 Authorities determined that the murder for hire plot was also financially lucrative for the father-daughter duo as Christine was the beneficiary of David’s $1.5 million insurance policy. S. Michael Lear, the defense attorney, also questioned the ex-husband about an email he had sent the accused. She had asked him multiple times about the daughters visiting him, to which he responded with, “Why don’t you just pull up the emails with the information on them and quit wasting everyone’s time with your idiotic crap?”

Apart from this, Christine also testified that David was an abusive spouse— “He shoved me into the door, he hit me in the head, he kneed me in the stomach.” However, she was found guilty on charges of conspiracy to commit aggravated murder and was sentenced to 10 years in prison. Talking to Lake County Common Pleas Judge Eugene A. Lucci, the husband said, “My daughters — they miss their mom. But they are so horrified at what she did to me and what she did to them.”

But it is notable that David remarried and his second wife, Loni, has adopted his daughters as well. Furthermore, he said that his daughters became more positive by the end of the whole process: “It’s amazing. They’re different people.” According to his LinkedIn profile, he lives in Suwanee, Georgia, with his family. Plus, he is the founder and principal advisor at KENEKTR, an automotive company. He is also involved in a similar advising capacity with SpinCar.