Where is Deryl Dedmon Today? 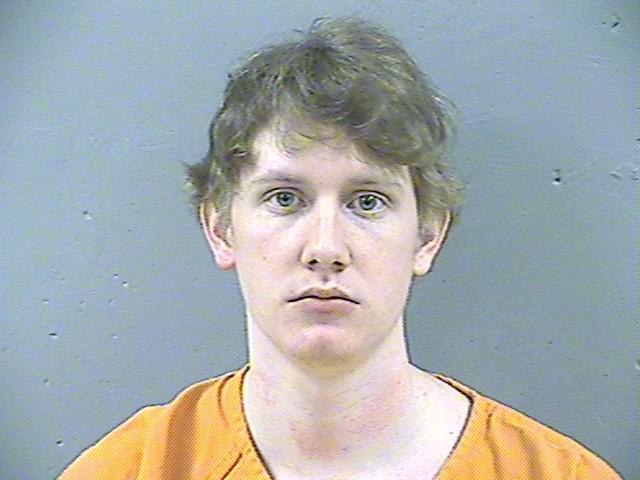 ID’s ‘Love and Hate Crime’ features the brutal murder of James Craig Anderson, who fell victim to a racist hate crime in June 2011. In the years after his death, he has become a symbol to bridge this gap of racial disparity that exists even today.  Anderson’s death was seen as a raging social issue manifesting itself in the form of a hate crime. In any case, one central name in the entire list of suspects after the attack was that of Deryl Dedmon, the man who was caught on surveillance footage running over Anderson with his pick up truck.

Who is Deryl Dedmon?

Deryl Dedmon was 18 years old when he and his friends got together for a party on 26 June 2011. According to police reports, it was his idea to lead his friends to Jackson to attack black individuals there. The group then drove to the western edge of Jackson where Dedmon’s friends spotted Anderson in the parking lot at the Metro Inn. The group then repeatedly beat him, after which reports state that they robbed him too. The whole incident was caught on a surveillance camera, In addition, there were eye witness accounts to testify the whole gist of what happened. One of the witnesses stated that they also used several racial slurs.

While Dedmon’s friends, William Montgomery and John Rice drove away with the others in trucks, Dedmon got into his pick up truck and ran over Anderson on the curb. Due to the fatal injuries inflicted as a result of this, Anderson soon passed away. It was later reported that Dedmon even boasted about the whole thing to his accomplices.

In July 2011, Dedmon was arrested and charged with capital murder. The intent was stated to be a racially motivated hate crime. The police also pressed charges on Rice and several others involved in the attack. The FBI then pursued an investigation into the matter as a civil rights violation. What was uncovered here was startling, as the FBI unearthed conspiracy to commit crimes against several black individuals.

Dedmon pleaded guilty after a grand jury indicted him of capital murder and hate crime. In March 2012, however, Dedmon changed his stance and entered a guilty plea to both murder and federal hate crime. During the trial, he apologized to Anderson’s family. He said, “I am sincerely sorry. I do take full responsibility for my actions on that night. I pray for y’all’s family every day … and that God will soften your hearts to forgive me.” Dedmon was then sentenced to two concurrent life sentences in prison.

Subsequently, all those charged with their involvement in the crime pleaded guilty and were charged to 4-18 years in prison. In February 2015, the United States District Judge for the Southern District of Mississippi sentenced Dedmon to 50 years in prison for his role in the hate crime. The federal sentences run concurrently with the state ones. He is also not eligible for parole. The case has been monumental in understanding racially motivated hate crimes where the assaults are both impersonal and personal at the same time. The public outrage at the case also served as a means to understand the larger implications of it.

Where is Deryl Dedmon Now?

At present, Deryl Dedmon is serving his sentence at Federal Correctional Institution, Otisville. He is likely to be eligible for release in the year 2054.