Where Is Dickinson Filmed? 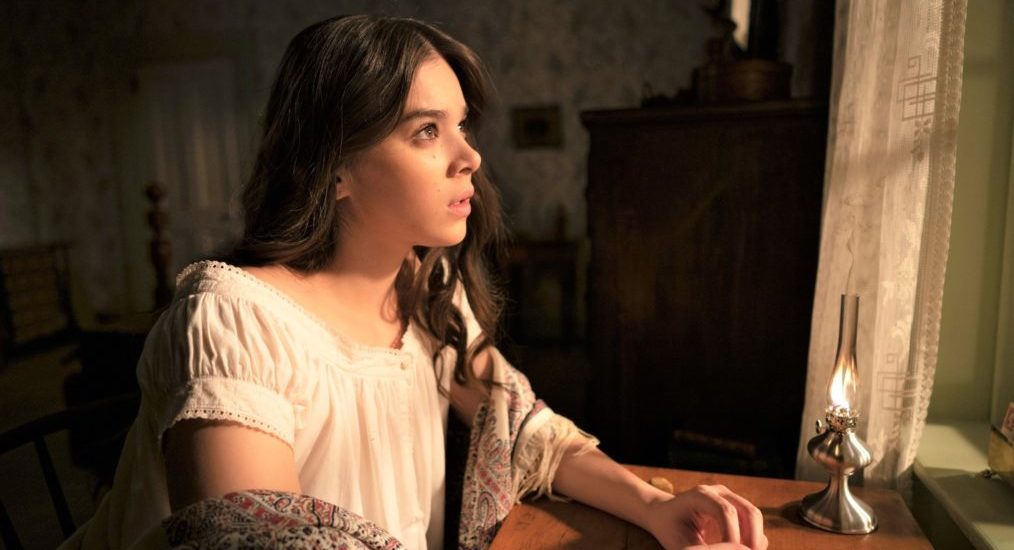 Created by Alena Smith for Apple TV+, ‘Dickinson’ puts a subtle spin on Emily Dickinson’s era as it uses a “modern sensibility and tone.” The show follows Emily Dickinson through her years as a budding writer who does not fit in the social environment of her time. The historical comedy-drama is a coming-of-age story of a woman who wants to be heard. Anyone who watches the series is bound to be captivated by its visual appeal as the setting and clothes enhance the storytelling. This is what got us curious to know where the series is filmed, and here is what we have found!

‘Dickinson’ is filmed in the states of New York and New Jersey. The setting of the series is inspired by Emily Dickinson’s house, which is now the Emily Dickinson Museum in Amherst, Massachusetts. The production team built a replica of the house in two places (one for each floor). The house itself is an important character on the show. Although set in the 1850s, you can’t help but notice the modern and fresh take on the “period” piece with its saturated hues and the attractive designs that the production team uses on the filming set. Here are the details of the locations where the series is filmed!

The show is primarily filmed in the hamlet of Old Bethpage on Long Island, which is part of Nassau County in New York. It is home to the Old Bethpage Village Restoration, a living museum village that is an authentic recreation of the 19th-century life of what used to be a farming village in Long Island. A significant portion of the series is filmed here, especially the exterior shots that depict the Dickinson home.

Something about the museum in winter is always so enchanting ❄️❤️ pic.twitter.com/6TLzeojuVZ

The Old Bethpage Village spreads across 209-acres and has 51 preserved and 7 reconstructed buildings. However, the public can only access 20 of these structures. If you visit the living museum, where history comes alive, you will also find people walking around in period costumes, which enhances the experience of the place. 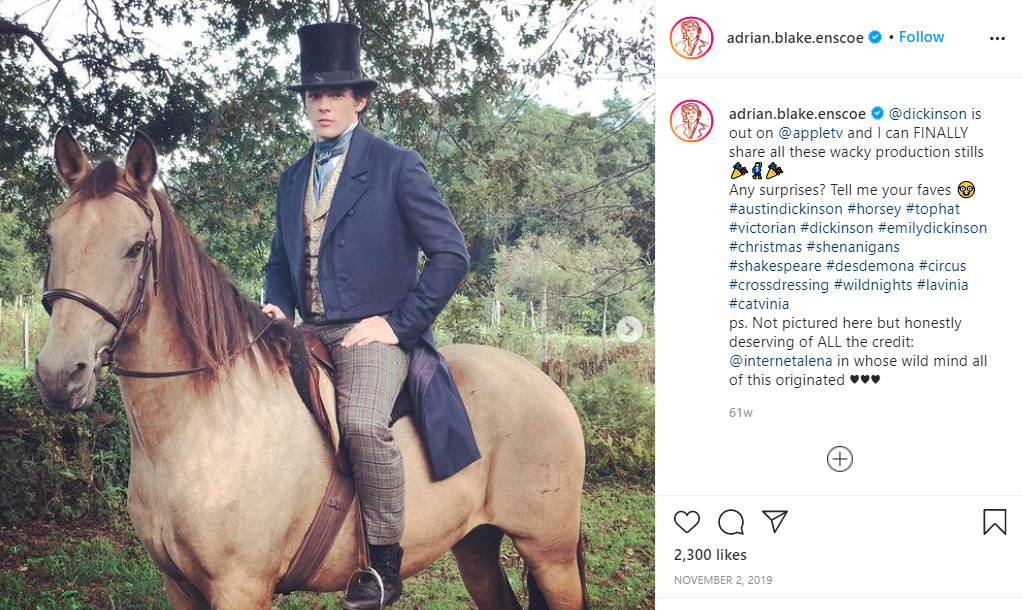 Significant scenes are also filmed at the Loew’s Jersey Theatre in Journal Square. The Baroque and Rococo-style building was constructed in 1929 and is used for movie screenings and events even to this day. You may also recognize the building’s exteriors from the movie ‘Joker.’ However, all the scenes are shot inside the building for the series. The Black River and Western Railroad (BRW) also served as a filming location for several scenes. The railroad operates steam and power locomotives in Hunterdon County, specifically between Flemington, Lambertville and Ringoes.

The production designers replicated the interiors of the Dickinson house, with details carefully put in place, down to the wallpapers and fabrics. The wallpapers were sourced from centuries-old brands including, Adelphi Paper Hangings, Historic New England, Zuber (panels), and Waterhouse Wallhangings’ Thomas Strahan Collection.

Emily Dickinson’s bedroom has been designed to capture the character’s interests, using flowers, books, and shells. Even the furniture used on the set is similar to the one at the Emily Dickinson Museum. The costumes worn by the cast members are hand-stitched and modeled on the templates used in the mid-19th century. Production designer, Loren Weeks, wanted to be true to the historical period without being confined by it. However, it happened to turn out that most of the details on set were “period-appropriate” even though the team used contemporary highlights.