Where Is Didi Hoffman Now? 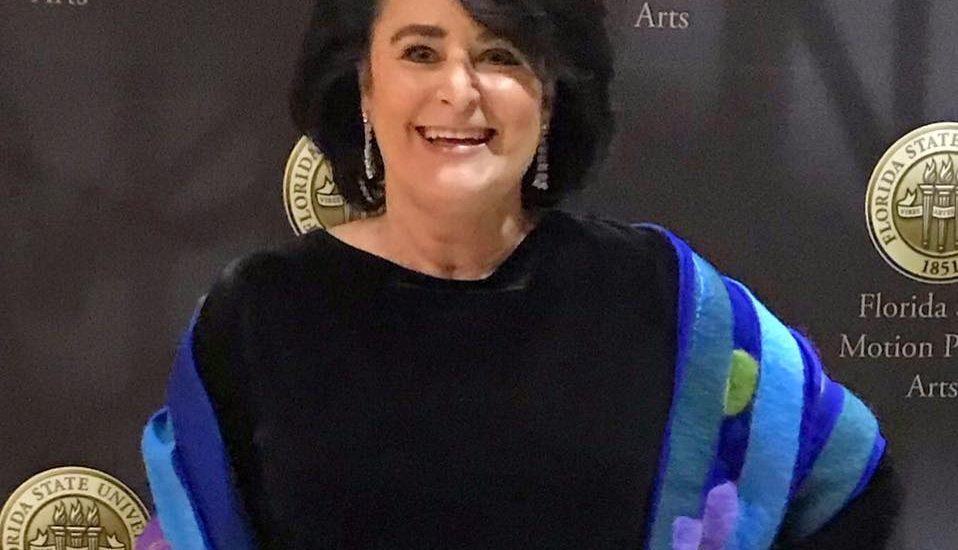 CBS’ ’48 Hours: Reuschel vs. Reuschel’ is an episode that chronicles the baffling tale of Mike and Sue Reuschel, a couple who was found stabbed in their Florida home in the early hours of February 3, 2018. This case is one that contains two very different accounts about what transpired, along with the motives behind it. After all, while Sue maintained that Mike was the one who almost killed her, Mike, who had previously given a false story about an intruder, said that Sue was the aggressor. The motive, prosecutors said, was Mike’s fortune as his wife was looking for a divorce. And that’s where Didi Hoffman came into play.

Who Is Didi Hoffman?

Diane “Didi” Arbib Hoffman is a Florida native through and through. Growing up in the Southside area of the state and being surrounded by art, music, and dance – ballet, in particular – at all times, she developed an inclination towards the creative side of things. Therefore, she began writing when she was just a young girl and went on to take a course in journalism in high school before obtaining a Bachelor of Arts in English from the University of Florida. Didi then earned a Master in Business Administration, with a Marketing specialization, from Nova Southeastern University.

While Didi was studying at the University of Florida, though, at the age of 19, she met Michael Reuschel and quickly fell in love with him. The couple tied the knot soon after and welcomed two daughters into their lives – Caroline and Kate. However, in 2005, after 25 years of marriage, Didi asked for a divorce. But unlike the case with Sue and Mike, where there have been allegations of physical abuse, Didi claims that the reason for her separation from Mike was just the fact that they weren’t on the same page anymore. After all, his work, from where he made millions, required him to travel all over the world.

Where Is Didi Hoffman Now?

Didi Hoffman, who says that Mike never once touched her in a harmful manner in all the years that they were together, could not believe that her ex was arrested and charged with attempted murder for the stabbing of his second wife, Sue. And when the money motive came in, claiming that Mike didn’t want to split his money with Sue after their divorce, questions about why Didi was let go unharmed were raised as well. But now that it’s all said and done, Didi seems to have moved on with her life, focusing on her work and her daughters more than anything else so as to produce the best for herself and her family.

Today, according to her LinkedIn profile, Didi holds the positions of an author and speaker, along with being the general manager at The News Service of Florida. She offers lectures based on her travels, research, collections, and associations with other artists, all the while maintaining her post at the news bureau that provides in-depth coverage of Florida’s legislative and political news. Didi’s debut book, ‘Beautiful Bodies – The Adventures of Malvina Hoffman,’ was published in July of 2017, winning the silver medal in the category of Heroic Journeys in the Nautilus Book Awards the following year.