Where Is Diego Molina Pico Now?

Netflix’s ‘Carmel: Who Killed María Marta?’ examines the story of what is considered to be one of the most infamous cases in Argentinian history – the murder of a sociologist and charity worker, María Marta García Belsunce. On October 27, 2002, the 50-year-old was found dead in the bath of her home, in a gated community in Pilar, Buenos Aires.

However, her death was only discovered to be a cold-blooded murder later on, after her step-brother prodded for an investigation. In the front and center of said probe and the case that followed, and by extension this documentary series, is prosecutor Diego Molina Pico.

Who Is Diego Molina Pico? 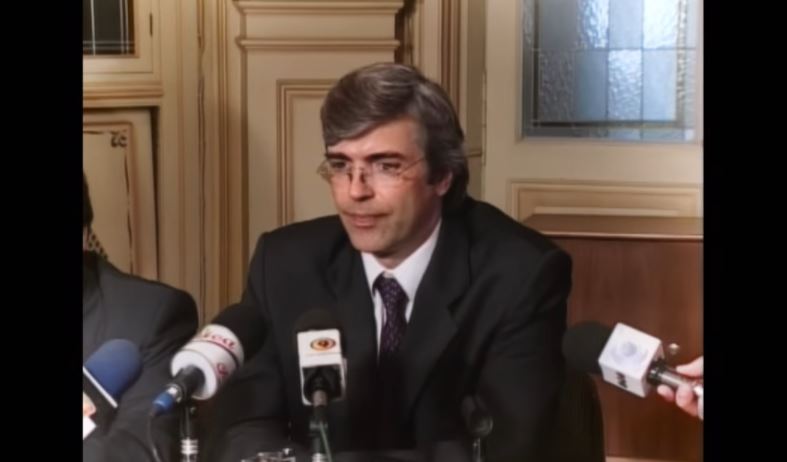 Diego Molina Pico knew from an early age that he wanted to pursue a career where he could help those who were unable to help themselves. Initially, this stemmed from his fascination with his childhood hero, Zorro, the masked vigilante whose “real” name Don Diego de la Vega shares a commonality with his. But as he grew up and followed his family’s footsteps and entered the Argentine Navy, it only went further. And so, Diego spent about a decade on the water before joining the country’s judicial system as a prosecutor for good.

Subsequently, quite early on in his career, he came across the María Marta case, which he pursued with such passion that some even claimed that he had a one-track mind. Diego never went behind María’s family’s back while investigating her murder, but he was always one step ahead of them because they were his suspects. For months and years, he made sure that they knew what path he was taking, but he never let their emotions or the media direct his findings.

Diego came up with the hypothesis, backed by a little evidence, that the family killed María not out of jealously or greed, but to cover up their dealings with a Mexican drug cartel. Money laundering was also a path he pursued, and that’s how Carlos Carrascosa, María’s husband, became his prime suspect. He got him convicted in 2009, but the verdict was overturned years later, and so, María’s case remains unsolved.

Where Is Diego Molina Pico Now? 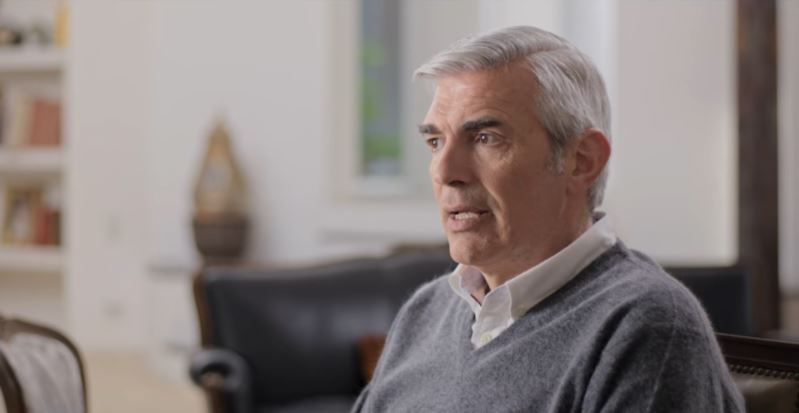 Today, Diego Molina Pico admits that he made a mistake in María’s case. It wasn’t the leads that he pursued or how he fought in the trial, but it was the fact that he didn’t immediately order an autopsy for her when he felt that there might be something suspicious there. It could have cost him his career, considering that every “violent death,” whether by an accident, suicide, or homicide, requires an urgent examination. But his subsequent actions saved him.

The one problem it caused, though, is that by not instantly knowing what caused María’s death or having the scene reviewed, there is a possibility that some crucial evidence got lost. And so, it is not that surprising that no new suspects have come up even 18 years down the line. Diego Molina Pico is still a trial prosecutor, and currently, he holds a position in the San Isidro Judicial Department. As he said in the series, there are days when he gets quite sad and questions whether justice really prevails.

However, Diego also specified that he wouldn’t still be working in this field if he didn’t believe in the system. He implied that everyone knows who María’s killer/s is; it’s just that you have to truly dig deep and look at all the evidence to come to the right conclusion. Furthermore, he admitted that he stands by all his decisions and actions, no matter what the media said or continues to say. All this made one thing very clear; Diego’s passion for doing the right thing is something that hasn’t changed over the years.