Where Is Dorothy Lewis Now? 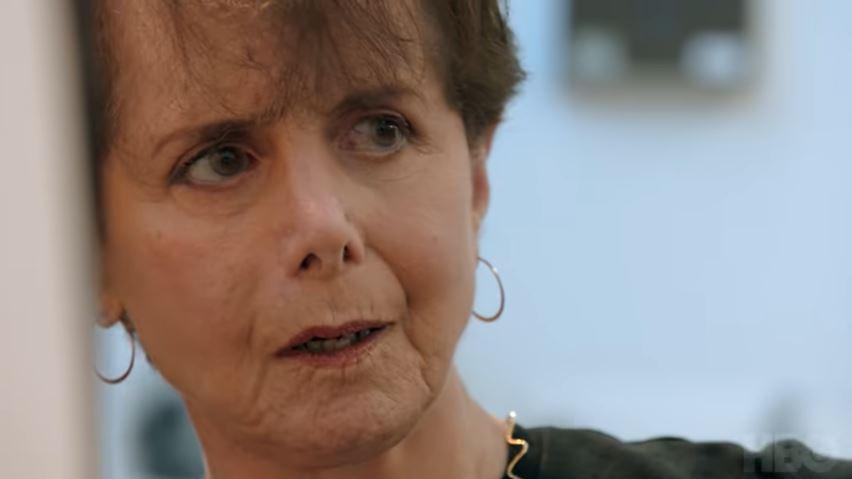 From Oscar-winning director Alex Gibney, whose work has ranged from Scientology to Enron, comes HBO’s latest documentary film, ‘Crazy, Not Insane,’ which, in a very bizarre yet gripping way, investigates the topic of murder itself. Pioneering death row investigator Dorothy Otnow Lewis has spent the better part of her long-lasting career researching why people kill. And in this documentary, she details every aspect of it, focusing primarily on how brain dysfunction, combined with childhood experiences and trauma, can change anyone. We’re all actually capable of doing horrendous things – it just depends on whether our minds are aware of the good and bad or not.

Who Is Dorothy Otnow Lewis?

Dorothy Otnow Lewis is a psychiatrist who has been an expert witness in a number of high-profile cases, including that of serial killers Joel Rifkin, Joseph Paul Franklin, Ted Bundy, and Arthur Shawcross. She is a graduate of the Ethical Culture Fieldston School, Radcliffe College, and Yale University School of Medicine, the latter of which she attended with the predetermined mindset of becoming a Freudian psychoanalyst. After all, growing up during World War II had made her curious about what made people, especially murderers, tick. Dorothy wanted to know more about the “why” rather than the “what” a person did and “how.” 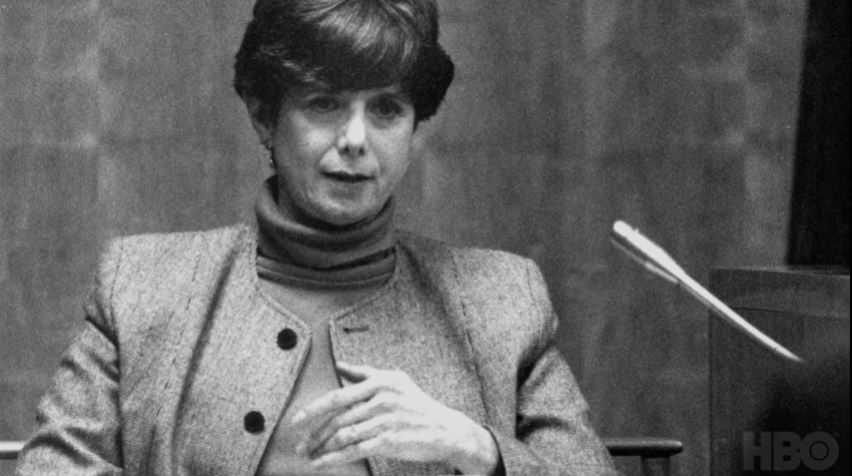 She subsequently began working with vulnerable criminals, including death row inmates and those convicted of crimes of passion, performing never before seen tests, resulting in them revealing their true state of mind. Dorothy’s research then went into the specialization of offenders with dissociative identity (multiple personality) disorder (DID), from where she eventually became the Director of the DID clinic at the Bellevue Hospital in New York City. It’s not that Dorothy believes that these violent individuals should be pitied or go unpunished; it’s just that she wants everyone to understand the science behind it all as well. 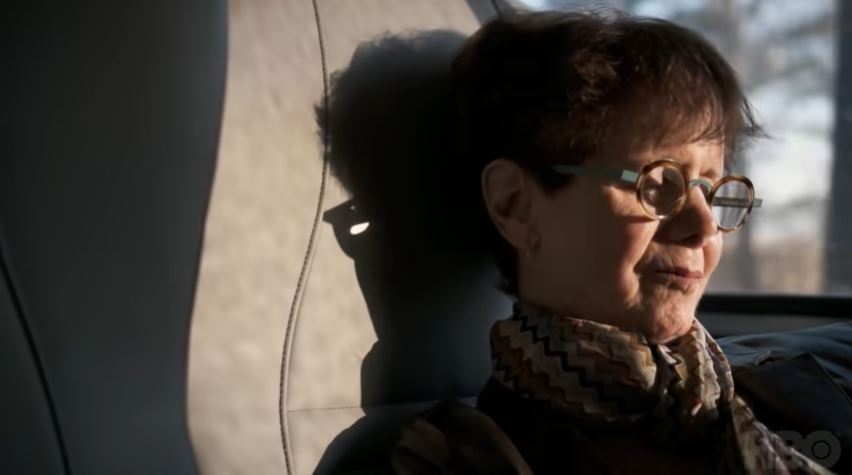 However, in saying that, Dorothy does not support the death penalty, deeming it to be a deterrent as it does nothing to help, evolve, or promote humanity as a whole. Nevertheless, she does think that, in some cases, life sentences are important, especially to protect the public. All she wants to do now is find a permanent solution to reduce child abuse and neglect, which, in turn, would diminish the possibilities of traumatized children becoming killers later on in their lives.

Where Is Dorothy Otnow Lewis Now? 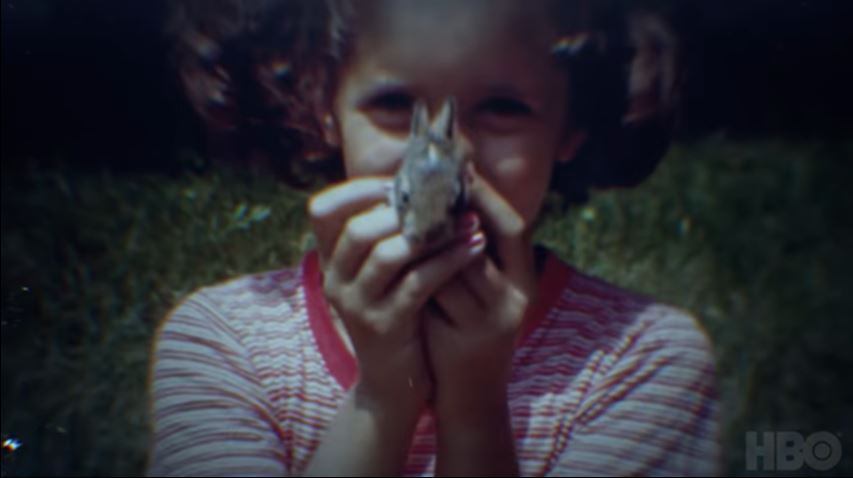 Dr. Dorothy Otnow Lewis is the author of three books: “Delinquency and psychopathology,” which she wrote with David A. Balla and published in 1976, “Vulnerabilities to Delinquency,” published in 1981, and her memoir “Guilty by Reason of Insanity,” based on the research she did with neurologist Jonathan Pincus and made available to the public in 1998. In the latter, she clarified that her interest in society’s pariahs began in kindergarten itself, when she learned what Adolf Hitler really did. The Nazi dictator, she said, was a source of both fascination and fear for her, and yet, when he killed himself, she did not feel happy. 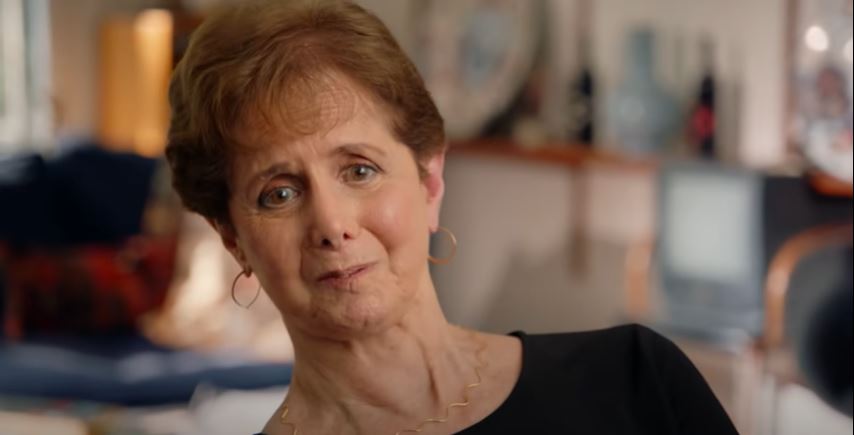 “I could never know what made him tick,” she wrote. “I was convinced, even as a child, that Hitler could not have been born that way. Something had to have happened to him. No one could be born that way. I still believe that.” And that’s why she did what she did and continues doing so. Therefore, today, at the age of 82, Dorothy Lewis is currently working as a board-certified child and adolescent psychiatry specialist in New Haven, Connecticut. She is also affiliated with Yale-New Haven Hospital and NYC Health + Hospitals / Bellevue in New York and serves as the Clinical Professor of Psychiatry at Yale University. From the looks of it, it doesn’t seem like Dorothy would be stepping back from her goals anytime soon.