Where is Dottie Perkins From My 600-lb Life Today? 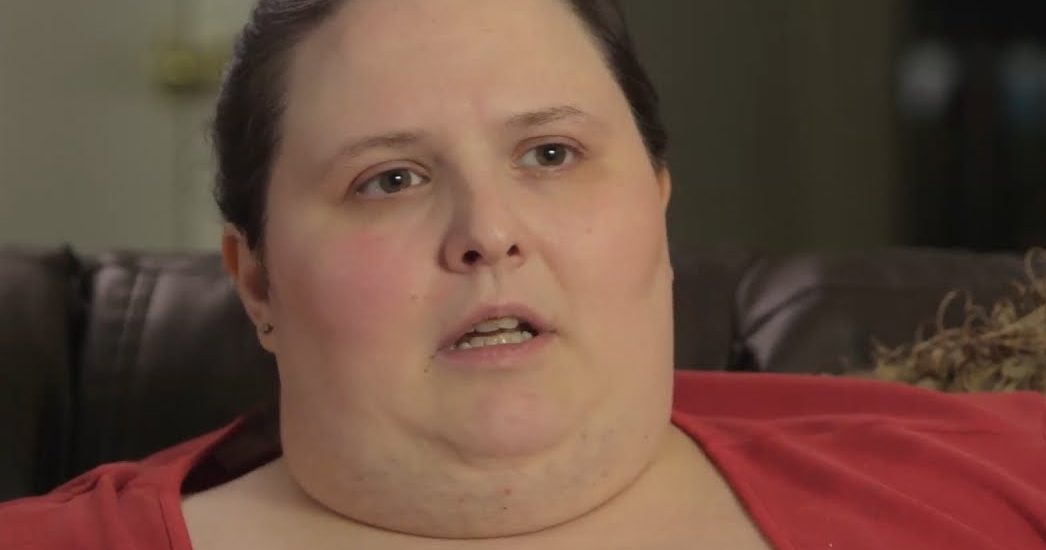 TLC’s ‘My 600-lb Life’ documents the weight loss process that several participants undertake under the careful guidance of Dr. Younan Nowzaradan’s (also referred to as Dr. Now). The morbidly obese people try to stick to the dietary restrictions imposed, over a year, before they undergo the needed weight-loss surgeries. However, the journey is not easy, and many quit. Apart from documenting the participants’ weight loss, the show also explores the psychological trauma that drives participants to overeat in the first place.

While many succeed, quite a few fail the weight loss programs. Here, we document the journey of Dottie Perkins, who has had somewhat of a success story. We also have the details of where she is, at present.

Dottie Perkins from Oxford, Mississippi, joined the show at the age of 34. She spoke of how she loved food as a child as she felt neglected by her mother. Perkins transitioned from an extremely overweight child to an obese teenager, weighing over 300 lbs by the time Dottie was 18. When Dottie gave birth to her first son, Daniel, she had hit over 350 lbs.

Daniel’s cerebral palsy diagnosis resulted in Dottie spiraling out of control and putting on more weight. She tipped the scales at over 500 pounds. By the time her second son was born, she had weighed 544 lbs. Eventually, Dottie decided to go to Dr. Now, to find out her weight had climbed to 641 pounds. In the first month, Dottie did not show much progress, only going down to 635 lbs.

A further health scare for Daniel caused her to put a hold on her weight loss plans. By the time she returned, she had tipped the scales at 669 pounds, gaining an additional 34 lbs. Dr. Now hospitalized her and put her on a controlled diet. She lost 72 pounds and was approved for surgery. The month before surgery, Dottie managed to lose another 17 pounds.

After a year of struggling, she tipped the scales at 520 pounds and wanted to lower her weight even more. Dr. Now stated that if she continued working with the program, she’d reach her dream weight.

Where Is Dottie Now?

Dottie suffered the tragic loss of her son, Daniel, in 2016, due to cerebral palsy. As a result, she did struggle with her weight. However, she’s managed to lose a total of 271 pounds, which means her weight is now around 371 lbs. That said, she’s put on some weight resulting in one of the incisions being opened up from her corrective surgery.

Dottie also appears to have moved out of the house, due to Chris’ drinking problems. She’s in a hotel room with her second son, Landon. The shortage of money and the need to rebuild life from scratch has forced Dottie to quit Dr. Now’s program. The surgeon has expressed concern about Dottie reverting to self-destructive ways, and what it means for her health.

Notably, Dottie has become one of the cast members to sue Megalomedia, the production company behind ‘My 600-lb Life.’ She claims that the show lied about her weight, making it look like she was gaining weight when she was losing it. She’s also accused Megalomedia of making her eat so much that Dr. Now had to hospitalize her.

The latest update from Dottie comes as of March 2020, via her Facebook profile. In light of the coronavirus pandemic, Dottie has posted a picture of herself with Lysol in her hand. Check it out below.

Read More: Where is Lindsey Witte of My 600-lb Life Now?