Where is Doug Matthews Now? 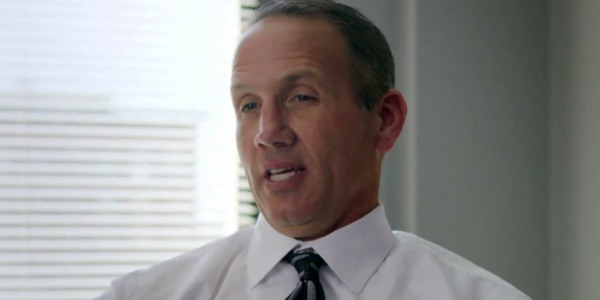 HBO’s ‘McMillions‘ has thrown one of America’s grandest frauds into the spotlight. We get to know the story of ex-cop Jerome Jacobson, who was responsible for setting up an elaborate network including strip club owners, a Mormon family, and members of the Colombo crime family. What all these people had in common was, they were defrauding McDonald’s monopoly game.

This scheme continued for years, with Jerome nearly defrauding the company of $24 million. Ultimately, an anonymous tip to the FBI helped the Bureau take down the ring. The man who was responsible for setting the ball in motion, which would lead to Jerome’s arrest, is FBI Special Agent Doug Mathews. Naturally, you might be wondering about where he is now, and we have got you covered in that regard.

Who is Doug Mathews? 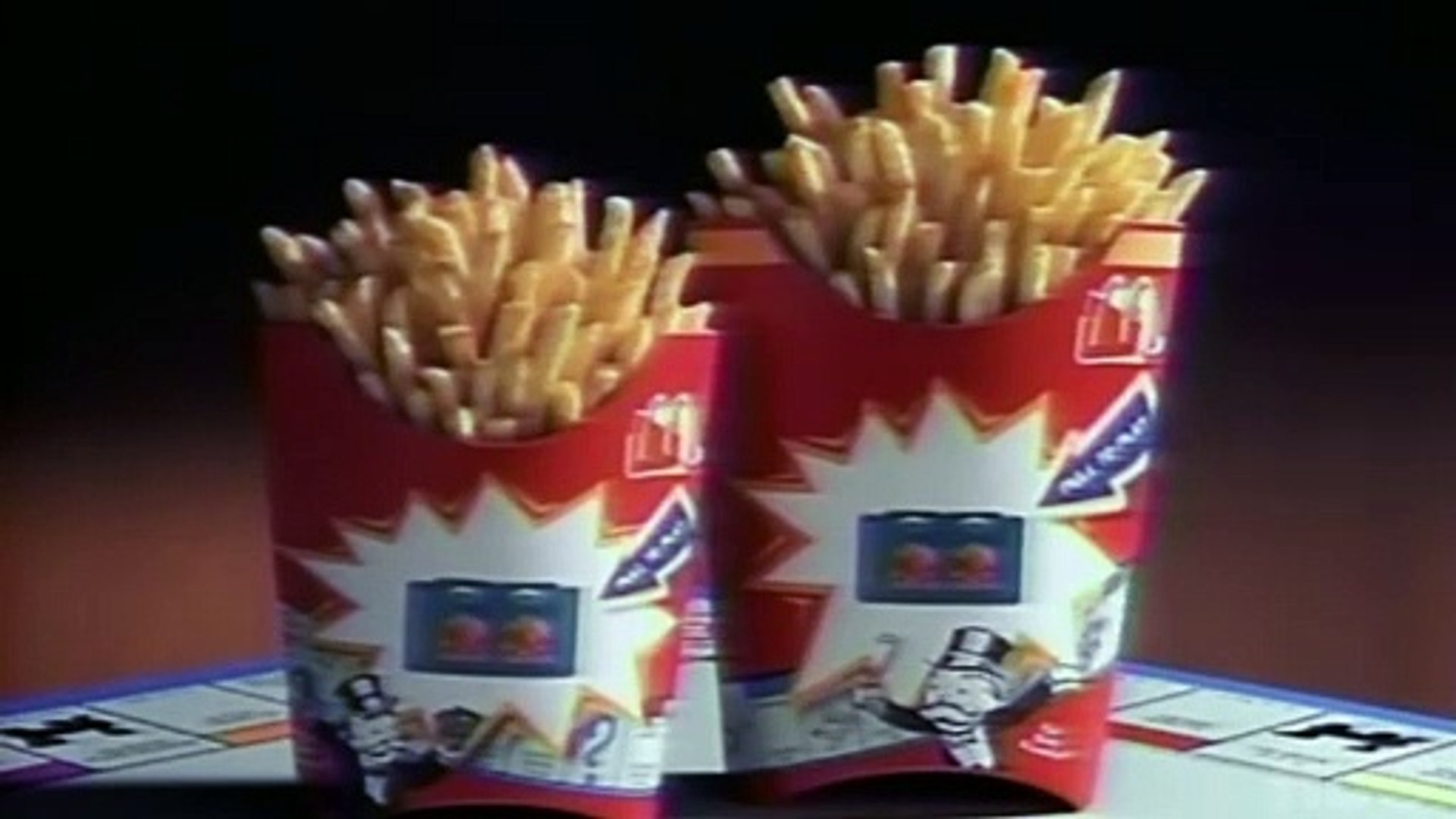 Special Agent Doug Mathews stood out in the Bureau for taking the first crack at the McDonald’s case. However, before that, he was working on healthcare fraud cases. Stationed in Jacksonville, Florida, at what is called the “Sleep Hollow retirement office”, Mathews was not particularly liking his job.

Luckily, he came across a sticky note on his mentor, Richard “Rick” Dent’s desk, mentioning the McDonald’s Monopoly Fraud. The tip had been anonymous, but Mathews followed up, to learn that three people in the Jacksonville area, won $1 million. To top it off, they were all related to each other. Mathews went to Mark Devereaux, the Assistant US Attorney.

Upon examining the evidence, it was seen that statistically, a person was more likely to be struck by lightning, than a family repeatedly winning a lottery game. Once the FBI launched a formal investigation, Mathew’s superiors were still not on board fully. However, Tom Kneir, who was the special agent in charge, in Jacksonville, greenlit Mathew’s undercover operation, without the careful training that usually precedes such missions.

Despite this, Mathew thought outside the box, as he and former FBI videographer Jan Garvin, went all over the town, to put Michael Hoover at ease. Once the ‘winner’ of the lottery was convinced that they were genuine, he did not even catch on to the fact that his phones had been bugged. Hoover would ultimately lead the agents to Uncle Jerry, or Jerome, the head of the operation.

Where is Doug Mathews Now? 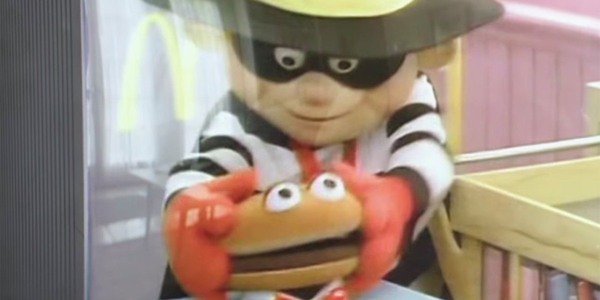 Doug Mathews continues serving at the FBI at the moment. Janet Pellicciotti, the former special agent and undercover agent coordinator, recommended that Mathews transfer to the undercover team. The agent has declined this but continues to do outstanding work.

Janet spoke of him, saying that he is one of the most hardworking agents she has ever met, and how he is relentless. She mentioned how his relentlessness allows him to do or say anything. Moreover, Doug can talk forever, a quality that helped him enmesh himself undercover during the McDonald’s case.

Naturally, since Doug continues to serve at the FBI, personal details about his life are scarce, as the Bureau protects such details about their active agents. That being said, one can understand from ‘McMillions’ that Doug retains his sense of humor, and larger than life personality. These were the same traits that convinced him to wear a ‘golden fry suit’ to an initial meeting with the representatives from McDonald’s Global Security office.

In conclusion, Doug Mathews’ tenacity, boredom with his assignments, and ability to think outside the box, were all instrumental in bringing Jerome and his entire network to justice. Luckily, he continues to serve the Bureau, to this day and is acknowledged for his stellar work, by his peers.