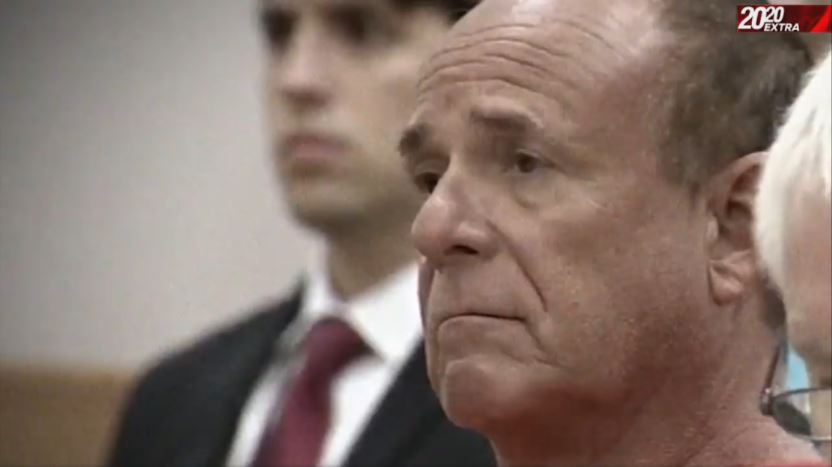 ABC’s ’20/20: Family Secrets’ tells the tragic story of how April Kauffman, a bubbly radio host, and veterans advocate, lost her life on May 10, 2012, because of the illegal activities that her husband, Dr. James Kauffman, was undertaking. This episode highlights April’s daughter’s fight for justice, along with Dr. James Kauffman’s alleged involvement in her murder. After all, it is said that he was the one who placed the plan to hire a hitman to have her slain in motion, just because she had found out about his ties to the drug-distribution ring withing a motorcycle gang.

Who Is James “Jim” Kauffman?

Dr. James “Jim” Kauffman is an endocrinologist who was first licensed under the New Jersey State Board of Medical Examiners on August 4, 1978, according to state records. A Jersey native through and through, he opened his practice in Egg Harbor Township and resided in Linwood. He and April got married on Valentine’s Day 2003 and remained together for about a decade. However, by some accounts, towards the end of it, before April was killed, their marriage had grown strained. And, some believe that his tying the knot with Carole Weintraub after just over a year of losing April is proof of it.

By the time 2014 rolled around, James was trying to claim money from both of April’s life insurance policies. But, April’s daughter, Kimberly Pack, wrested him for it and then sued him for being responsible for April’s wrongful death. As he was a suspect, he never could claim any money from it. It was only then that he was deposed under oath. He recounted the events of the day April had been killed, and then, when asked about who could have been responsible, gave a few strange options. He did mention the Pagan Motorcycle Gang, though, which led to his connection with them being exposed as well.

April had introduced James to this gang, after getting to know them via her work, and then, after a while, he started working with them to run an illegal drug-distribution ring. Within this, he prescribed them with opioid and other kinds of strong painkillers, which, although weren’t a part of his practice, were readily available to him. It is alleged that April found out about this in 2011 and threatened to expose and divorce him if he didn’t stop. Therefore, to keep her quiet and have his money, assets, and reputation remain intact, he worked with Ferdinand Augello, a leader of Pagan, to arrange a hitman for April.

Where Is James “Jim” Kauffman Today? 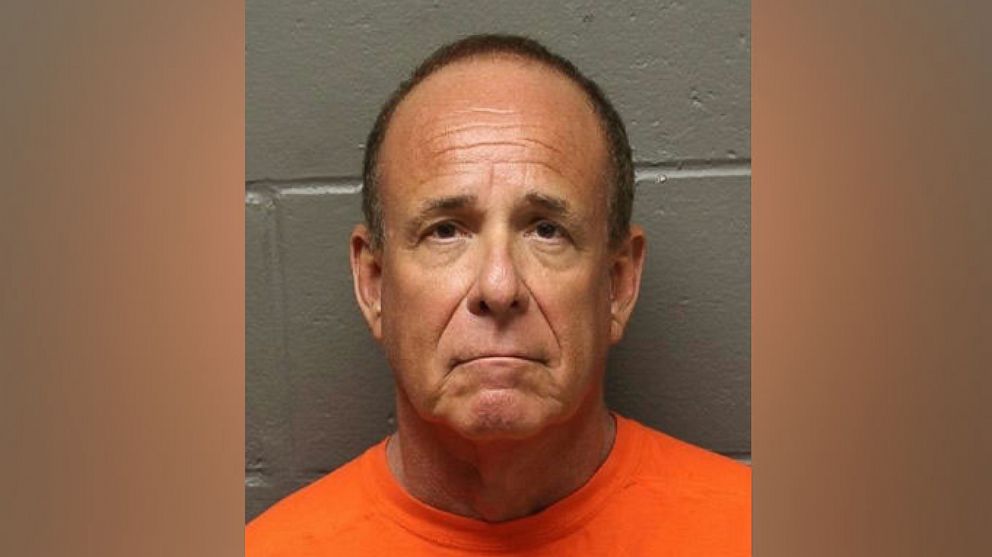 It was in 2017 that Dr. James “Jim” Kauffman’s relation to this drug ring came to light. So, in early June, the police came into his office to execute a search warrant and arrest him. But, James pulled out a 9 mm gun and threatened to shoot himself, saying that he would not go to jail for something that he wasn’t responsible for. He had to be talked down by a hostage negotiator, after which he was charged with weapon and drug felonies and lost his license. He pleaded not guilty to these charges and was thus, held at a Hudson County jail pending his trial.

Before the trial took place, though, on January 9, 2018, after further investigations, James was indicted on first-degree murder and first-degree racketeering charges in connection with April’s death. A few days later, on January 25, at around 9:00 a.m., he was found dead inside of his jail cell at the Kearny facility. He had tied something around his neck to take his own life, and the guards had found him, unresponsive, lying facedown on his bunker bed. Inside the cell, there was nothing but a six-page suicide note that he had penned.

According to the book “Doctor Dealer,” the suicide note is written on yellow legal paper, and says, “I am not blaming April. We were both stupid + naïve. What I did I was forced to do for my family so help me G-D.” And, mentioning the new charges against him, he wrote, “I could not believe (naïve me) that people would think that I did it.” According to ABC, in the note, Dr. James Kauffman also repeatedly denies that he had any role in his wife’s murder, saying, “I cannot live like this. I, no matter what anybody says, did not do anything to my wife.”