Where is Dr. Mark Weinberger Now? 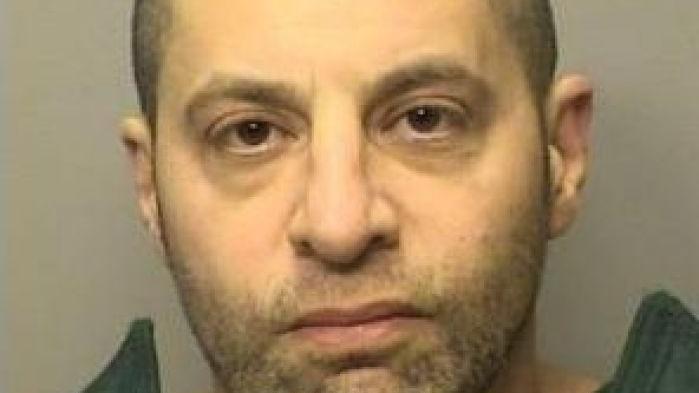 Dr. Mark Weinberger is a plastic surgeon from Indiana, who fled the country after he was accused of billing patients for numerous useless procedures. Mark is from Merriville and is a nose and sinus doctor. He pleaded guilty to 22 counts of healthcare fraud and received a far longer sentence than he or his lawyers expected.

Weinberger’s trial marked the final chapter of a long and strange journey where the authorities tracked Mark to a hideaway in the Alps. Soon after the accusations were leveled against him, Mark disappeared while vacationing in Europe. He left his wife behind on the yacht and evaded capture until the authorities finally pinned him at the Carabinieri station, below Mont Blanc. From the glitzy Gold Coast neighborhood of Chicago, Mark went to the point where he stabbed himself in the neck, while authorities were trying to take him in.

He was sent to a hospital in Turin to recover before being taken back to the U.S. Mark has faced the consequences of his actions, and one of his former patients expressed gratitude that he was off the streets. So, where is Dr. Mark Weinberger now, and is he in jail?

Where is Dr. Mark Weinberger Today?

Dr. Mark Weinberger was sentenced to 84 months or seven years behind bars, which is nearly double the recommendation under federal guidelines. Mark was incarcerated at the federal Metropolitan Correctional Center. The Chicago Tribune reported that Mark claimed to cook meals and teach yoga to the inmates. The newspaper said that he also conducted a class on non-violence. There, he scripted Socratic dialogues between two prominent historical figures.

By the time of Mark’s sentencing, he had already spent almost three years in prison. Of course, this counted towards his total sentence, which is why Mark could start tasting freedom by 2017, as he neared his release date. U.S. District Judge Philip Simon ruled that Mark could spend the probation period in South Florida, and would be under supervised release until January 15, 2017.

In June 2017, he was transferred from a low-security facility in Coleman, to a Florida contract center, which falls under the federal Bureau of Prisons’ Miami Residential Re-entry Management office. Mark’s release date was in January 2019, but under the conditions of his pre-release, he was allowed to go to the halfway house. As per the rules, Mark might have been allowed to work in the community. But, he’d have to return to the halfway house at night. However, after his release, Mark seems to have gone under the radar. There isn’t much information about his recent whereabouts.

While Mark’s sentence might feel a bit harsh, a patient outlined how Mark’s unnecessary procedure might lead them to have side effects later in life. As a doctor, Mark’s job should have prioritized the patients. Instead, he exploited them and then absconded. In this light, the punishment he had to face seems just.