Where is Ed Shin Now? 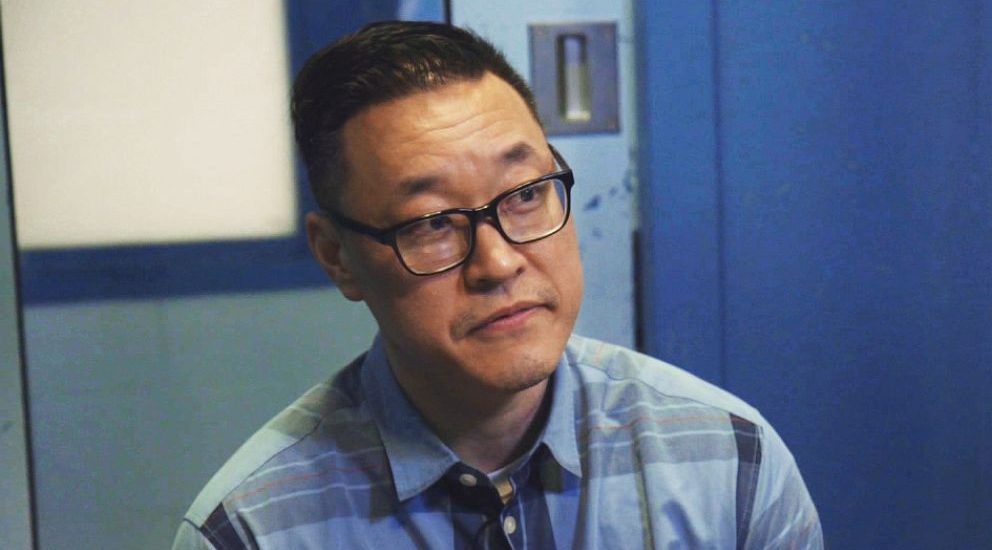 Chris Smith’s murder was covered on ABC’s investigative newsmagazine ‘20/20.’ By any stretch of the imagination, the reality is a very scary one. The family of the victim did not even find out that he was murdered until after a year of his passing. Identity theft and embezzlement were also contributing factors that aided this crime. Ed Shin was Chris’s business partner, and you can learn more about him here.

Who is Ed Shin?

Edward Shin was born to immigrant parents in California, and he eventually went on to graduate from the University of California, San Diego. He was on the conventional path to success— a good college education, married to his wife Karen, father to 3 beautiful children, active in the local church, and an exemplary member of his community. 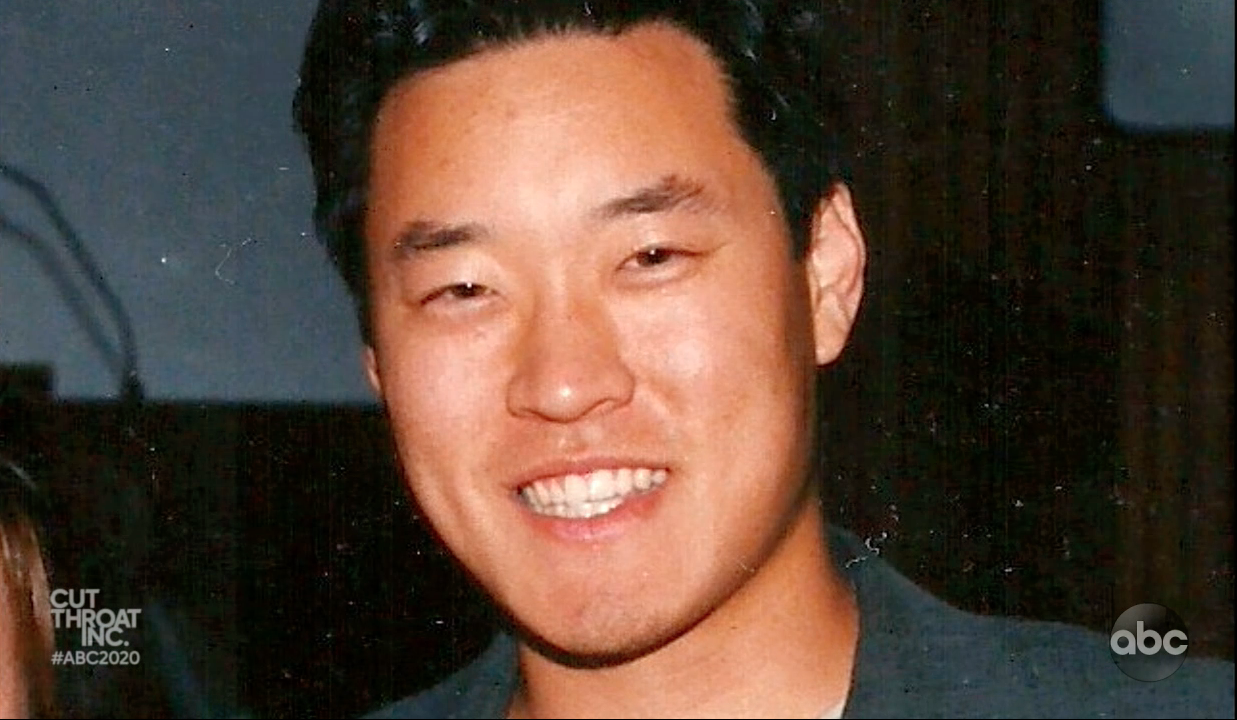 After moving to Orange County, he met his future employer at his local church’s bible study group. He was immediately hired for his sales ability and would go on to become a very important employee. He worked for LG Tech— a lead generation company. His employers trusted him immensely and it seemed as though Shin was doing great work. They could not have been happier with his results.

But the truth was far from this. Ed Shin was bleeding money on his frequent trips (for work) to Las Vegas. He would try to attract potential clients with the best cars to drive them around, the choicest suites for them to live in, and arm candy for when they went out at night. Apart from this, he had a huge gambling problem and tremendous debts that usually accompany it.

While on LG Tech’s payroll, he also formed a rival business with Chris Smith called ‘800XChange.’ He would consistently steal clients for his own firm. By the time LG Tech had discovered the fraud, Shin had already embezzled close to $2.5 million from the company, and they pursued him legally.

His own venture, however, was running great, and at its peak was raking in a million dollars every month. Chris had just under 50% stake in the company and had no access to any financial records.

Ed Shin was to pay LG Tech $800,000 as restitution by June that year to avoid incarceration. This would only be possible if he could get the money from his own company. However, Chris was not on board with this and wanted to safeguard his own profits. He was willing to sell his share of the company to Ed.

Financially cornered, Shin could see no way out. On June 4th, he called Chris under the pretext of signing the deal, and in a heated discussion, fatally smashed his head. He then pretended to be Chris and emailed his family saying that he was embarking on a 3-week trip to the Galapagos Island. To prevent his deeds from surfacing, he would email Chris’s loved ones from time to time. Eventually, his family would discover the truth.

Where is Ed Shin Today?

Shin was convicted of first-degree murder with special circumstances and was awarded a life sentence without the possibility of parole. He still claims that he had never intended to kill Chris and that it happened in the heat of the moment. Chris’s body has never been found, and Shin said that he paid a mysterious looking Eastern European man to take care of it for $10,000-$15,000.

The 42-year old is now serving his sentence at Wasco State Prison. In an interview from behind bars, he told ABC, “There is no way I can get into that at this point. I wish I could tell you more but there’s something bigger that I just can’t talk about.”