Where is Eileen M. Sayles Now?

‘Dateline’ paved the way for investigative journalism and newsmagazines with its well-researched and thorough reports on true crime happenings all over the country. In one such episode titled ‘Secret Lives,’ the show takes a look at the aftermath of a torrid affair between a man and his wife’s best friend, and how it could have been a possible motive for the wife’s murder as well.

Who is Eileen M. Sayles?

Eileen Sayles was Jennifer Ramsaran’s best friend, and the two met in 2006 through the Girl Scouts in which the former was a troop leader. She was married to Patrick Sayles and was also a mother of two. Their families knew each other as well. However, her best friend suddenly disappeared in December 2012, and three months later, Jennifer’s body was discovered, frozen and naked, near an embankment in Pharsalia. 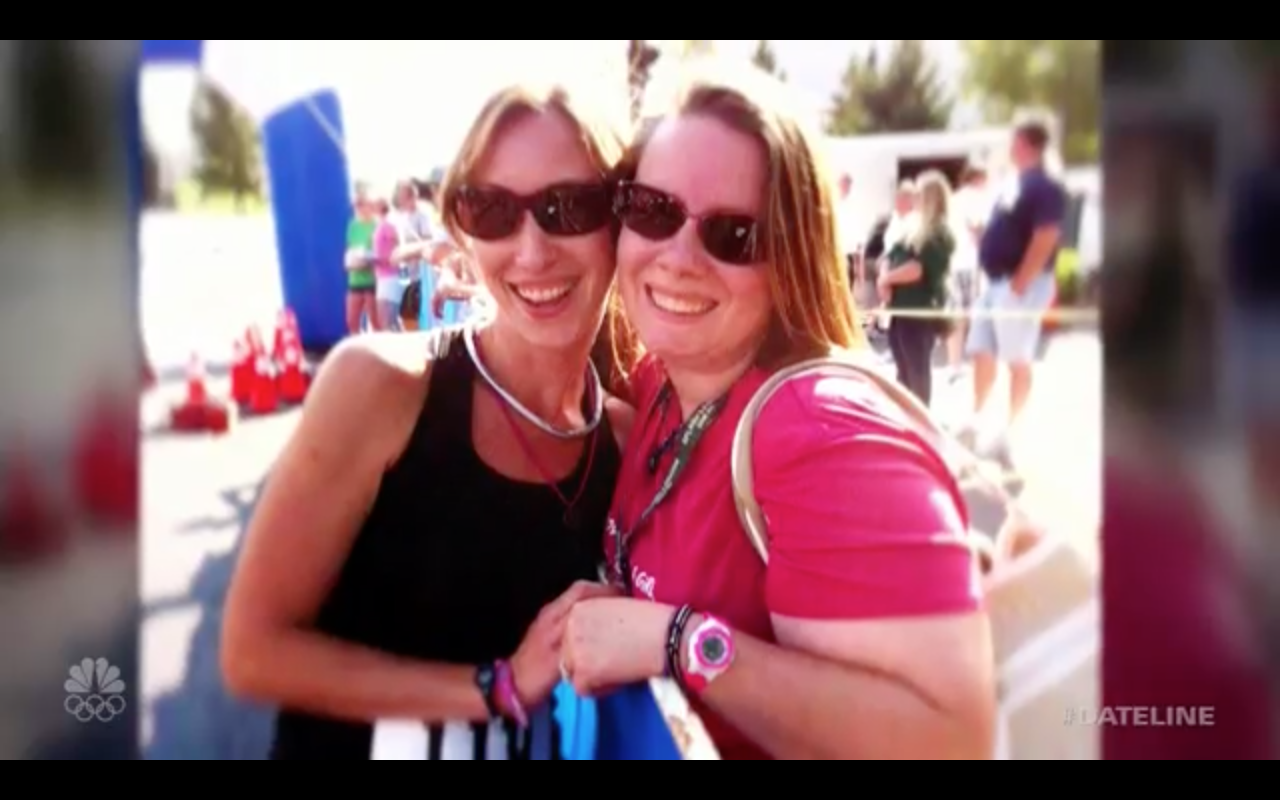 In 2014, Jennifer’s husband, Ganesh “Remy” Ramsaran was on trial for murdering his wife, and Eileen was a key witness because of her extra-marital affair with the defendant. She said that she started conversing with Remy on Facebook since he was a fitness freak and she wanted to get healthier and quit smoking. In fact, Remy and Eileen would even train for marathons, and Jennifer, with her children, would show up to support them the day of the event.

Eileen told the jury how the affair started in February 2012— “I was down in the basement and Jennifer was running late. I don’t recall completely how it happened. Remy came downstairs. He asked me if he could kiss me. He did.” Chenango District Attorney Joseph McBride, at Remy’s trial, also stated that Jennifer’s husband was obsessed with Eileen and that it was a plausible motive for the crime as well.

Jennifer never became aware of her husband’s affair with her best friend. This is because she herself had found a new hobby— playing Kingdoms of Camelot, an online real-time strategy game. Also, she would communicate with other players online, and Eileen was worried about how safe it was for Jennifer to do so. Moreover, when her best friend was reported missing, Eileen even spoke to the police about the possibility of someone from Jennifer’s online life being involved. 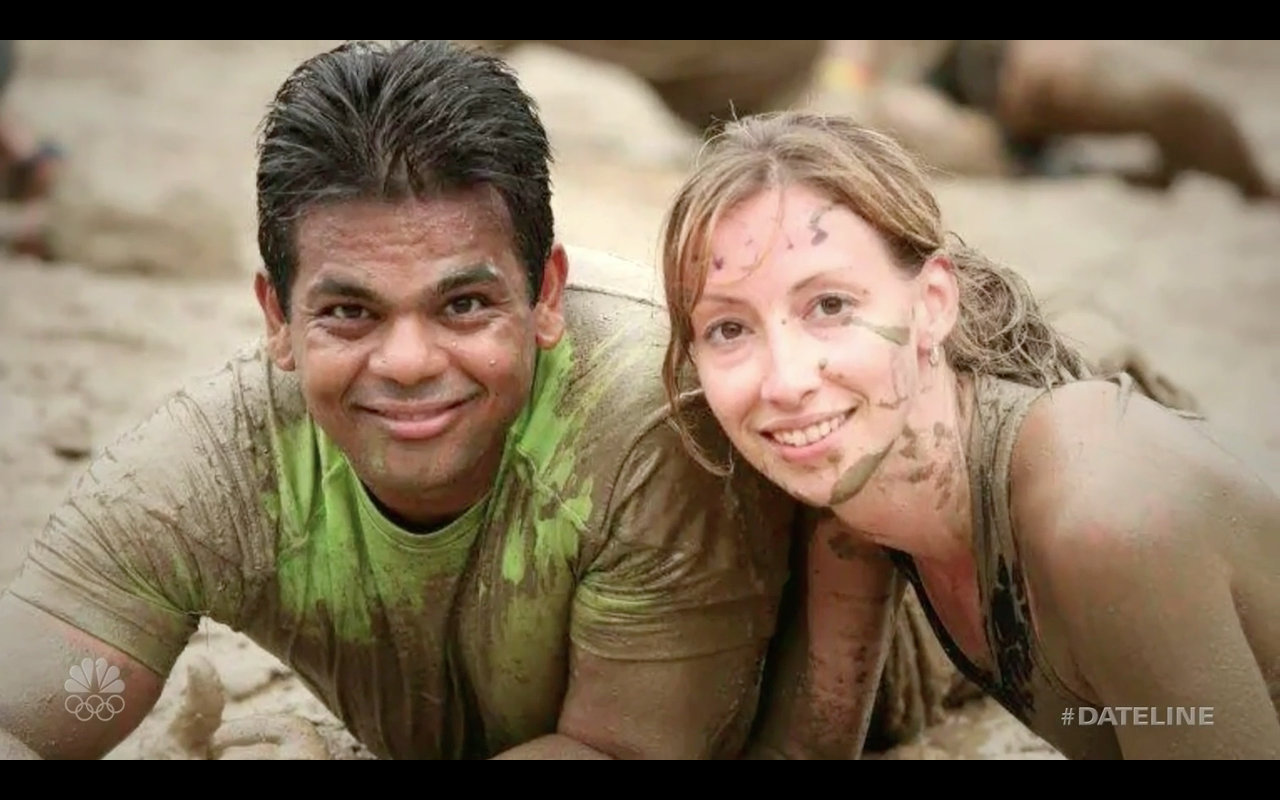 As for Eileen and Remy, the two would have sexual intercourse whenever Jennifer was at her part-time job. Eileen also testified that Remy wanted to have sex with her all the time, and their communications had sensual overtones even after Jennifer disappearance. Apart from this, Eileen stated that the defendant had professed his love to her, and at one point in time, both of them discussed divorcing their respective spouses. However, in November 2012, after an argument, Eileen went back to her husband. Remy even sent her an angry email stating, “You used me like a Tampon and flushed me. Don’t ever think of me again.”

But their separation did not last long. Remy and Eileen were back with each other and one day before Jennifer’s disappearance, on December 10, 2012, the couple had sex in a car in Whaupaunaucau state land. She also recalled giving Remy a ride from the YMCA in Norwich the next day. What was peculiar was that this man, who never let go of an opportunity to engage in relations with her, did not invite her up to his room that specific day.

Eileen claimed that at that point in time, she was in love with Remy. Talking about his personality, she said, “He was really good about making you feel good about yourself. But he was also good at making you feel bad about yourself too.” She also said that while he had shouted at her, he never raised his hand. Furthermore, the couple had spoken about Eileen moving into the Ramsaran residence after Jennifer’s disappearance. She said, “I don’t know the dates. I don’t remember any of that. But he did want me to move in. He did want me to help take care of the kids.” Also, he had set up an email account for her with the name Eileen Ramsaran and changed her mailing address without telling her.

Where is Eileen M. Sayles Today? 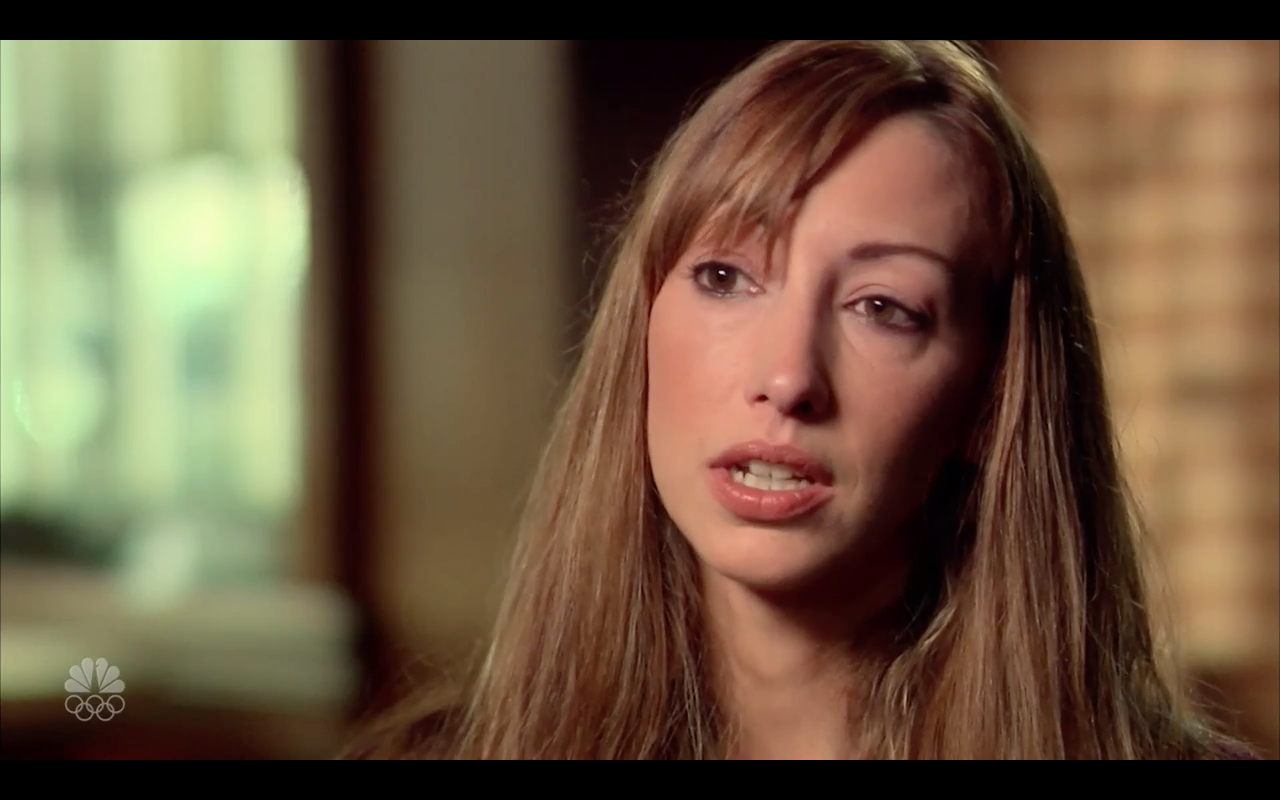 In the ‘Dateline’ episode, she admitted that she had been a very bad friend to Jennifer, but she did not do so with malicious intent. It was also stated that she had decided to meet the consequences of her actions head-on, and she felt that if she had never met Remy, then everything would have been okay. Eileen accepted that she was wrong, but she was not a bad person. We don’t have credible information about Eileen’s present whereabouts now, but what we do know is that Eileen Sayles separated with her husband Patrick when the trial was ongoing.