Where is El Presidente Filmed? 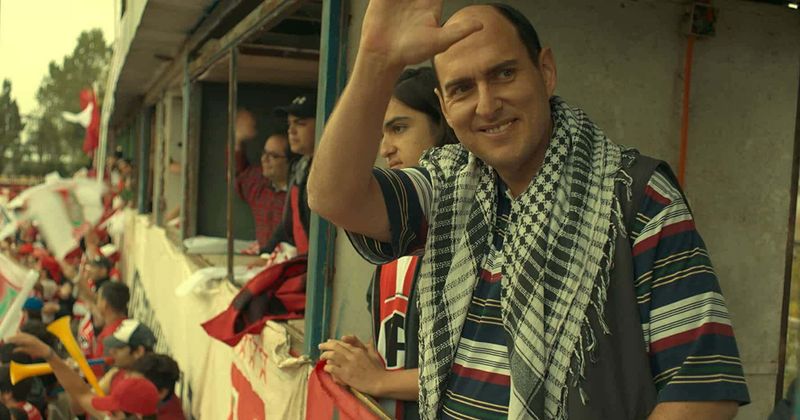 Amazon Prime Video’s newest production, ‘El Presidente’ is a show based on the corruption scandals that gripped FIFA and its regional organizations. Its story centers around  Sergio Jadue, who is the titular president of a small soccer club. But at the same time, he is also involved in a huge bribery crime ring which has a value of $150 million. The eight-episode dramedy includes some of the most renowned actors of the Latin American industry including Karla Souza (‘How to Get Away with Murder‘), Andrés Parra (‘Pablo Escobar: El Patrón del Mal‘), and Paulina Gaitán (‘Diablo Guardian’).

Amazon Prime has been heavily investing in its original content lately, and as a result, the streamer is slowly rising up in ranks in the streaming platform war. With its roots in grounded in reality, ‘El Presidente’ also seems to be on the right path and will certainly be able to capture the interest of its targetted audience. That being said, if you’ve already watched the show, you might have noticed how it manages to be authentic despite having a very satirical tone. This is where its overall production and filming locations play a crucial role in adding some necessary details to its scandalous storyline. To know more about its filming locations, read on further. 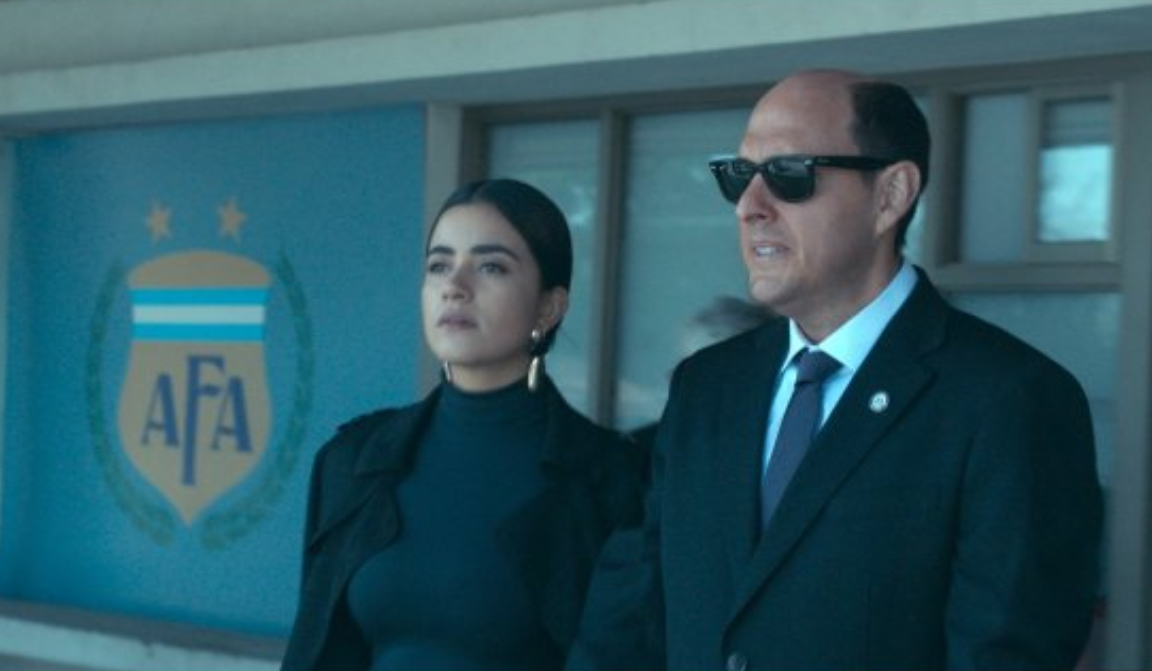 Amazon Prime’s ‘El Presidente’ is a collaborative effort between Argentinean director Armando Bó (‘Birdman‘), French film studio Gaumont, and Chilean production company Fabula. According to the show’s premise, it is set in the backdrop of cities across Latin America, the US, and Europe. However, when it comes to its actual filming, nothing much has been revealed yet. But since it is Amazon’s first Chilean Original, our best guess is that it was primarily filmed in Chile itself.

In one of his interviews, the Academy Award Winning director, Armando Bó, explained how he and other showrunners made sure that the show’s cast was given the utmost importance. That’s the reason why actors from many different parts of Latin America were cast. “For us, the most important thing was to get good actors because we need to be able to see the character and forget the actor playing the role,” he said.

Adding to this, the director also talked about the global appeal of the show. Since football (soccer) is the most-watched sport in the world, its localized Latin American storyline has a global appeal. And as a result of its popularity, the sport is also, quite often, associated with politics and society. The series primarily draws its inspiration from the societal and political part of the sport and shows how it once became the center of corruption when too much wealth and power was sporadically distributed between only a few individuals. Taking Latin America as an example, the show uses satire to reveal a dark side of soccer to the world.

The director also uploaded several stills from the sets of the movie on his official Instagram account. Check them out below:

The End of first week

Read More on Filming Locations: Narcos Mexico | Into the Night