Where is Elana Rose Lapetina From Netflix’s Voices of Fire Now?

‘Voices of Fire’ is a docuseries in which Bishop Ezekiel Williams (Pharrell Williams’ uncle) and his team search for those inspiring and talented individuals who could become a part of a choir that is truly diverse and unique. It is no surprise that with such big names attached to the project, being a part of the group could lead to some bigger opportunities as well. In this article, we take a look at the darling student, Elana Rose Lapetina, and where she is today.

Elana was a rising sophomore and just 15 years old when she applied to be a part of the eponymous choir. She stated that her musical influences included Celine Dion and that she wanted her music to comfort the hurt and disparaged. After a breathtaking performance to ‘At Last’ by Etta James, she revealed that she was born with only one ear, which meant that her hearing capacity was at 50%. 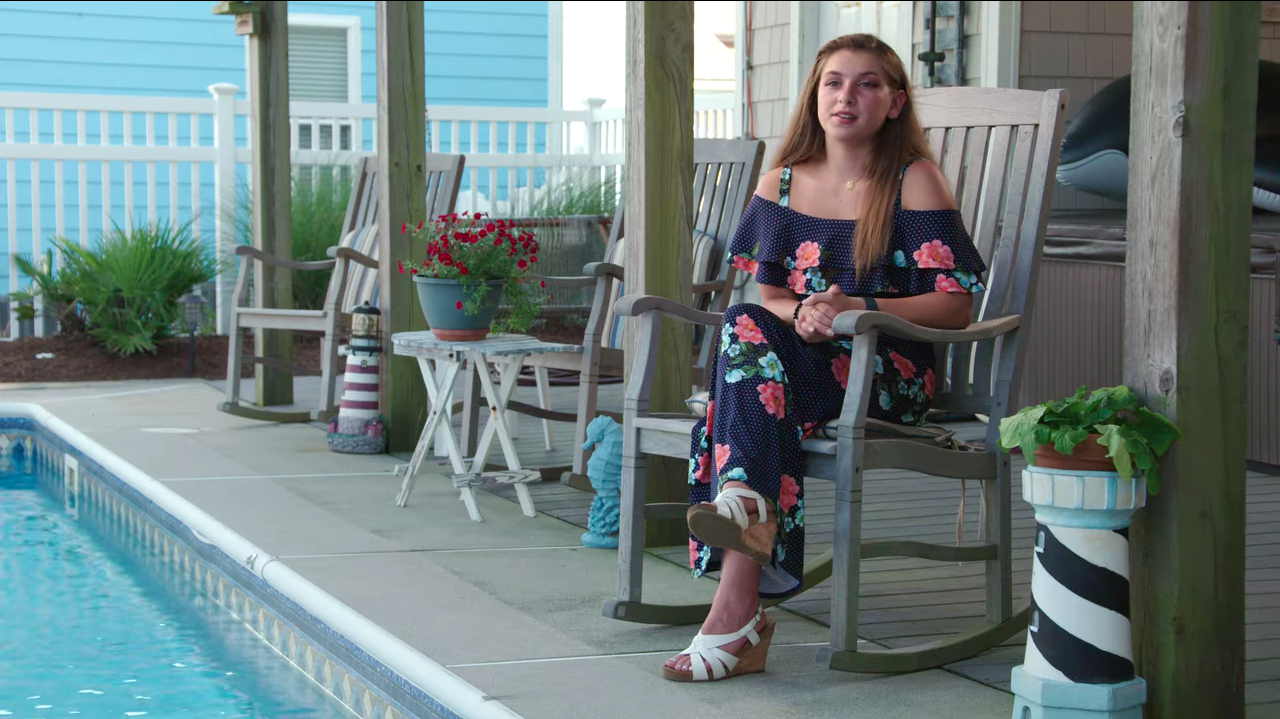 Maria, the mother, stated that Elana went through 5 surgeries (including skin grafting), which were very painful. However, the girl wanted to spread her story and help make things better for others who were in a similar position as her. She was eventually chosen to be a part of the choir as an alto.

When practice for the big concert began, Elana felt like she was out of place since she did not have any training in gospel music. She even discussed the matter with her family members, who told her to not chase perfection all the time. Although she had some rocky rehearsals, she did survive the final cuts and performed on the big day. In fact, she had also sought help from Peggy Britt to make improvements.

Eventually, Elana was chosen for a choir solo with Lauren and Danlie on the day of the concert. Peggy Britt even called her one of the most soulful 15 years old that she had ever heard and complimented Elana for putting in the hard work and delivering a powerful performance. In the end, Pharrell announced that he wanted to do an album with the Voices of Fire.

Where is Elana Rose Lapetina Now?

It definitely seems to be the case that the teenager has traveled a lot with the Voices of Fire since, at the end of the docuseries, it is revealed that the group had performed on some rather big platforms such as ‘Jimmy Kimmel Live!,’ ‘The Late Show With Stephen Colbert’ and the Global Goal Live Concert. Apart from this, she also has her own YouTube channel where she covers a variety of different songs.

Lastly, Elana is scheduled to perform in Disney’s ‘Moana JR.,’ a musical adaptation of the well-loved film of the same name. The production is being put on by The Hurrah Players and is slated to open on March 20, 2021, at the Suffolk Center for Cultural Arts in Virginia.