Where Is Glow Up Season 1 Winner Now? 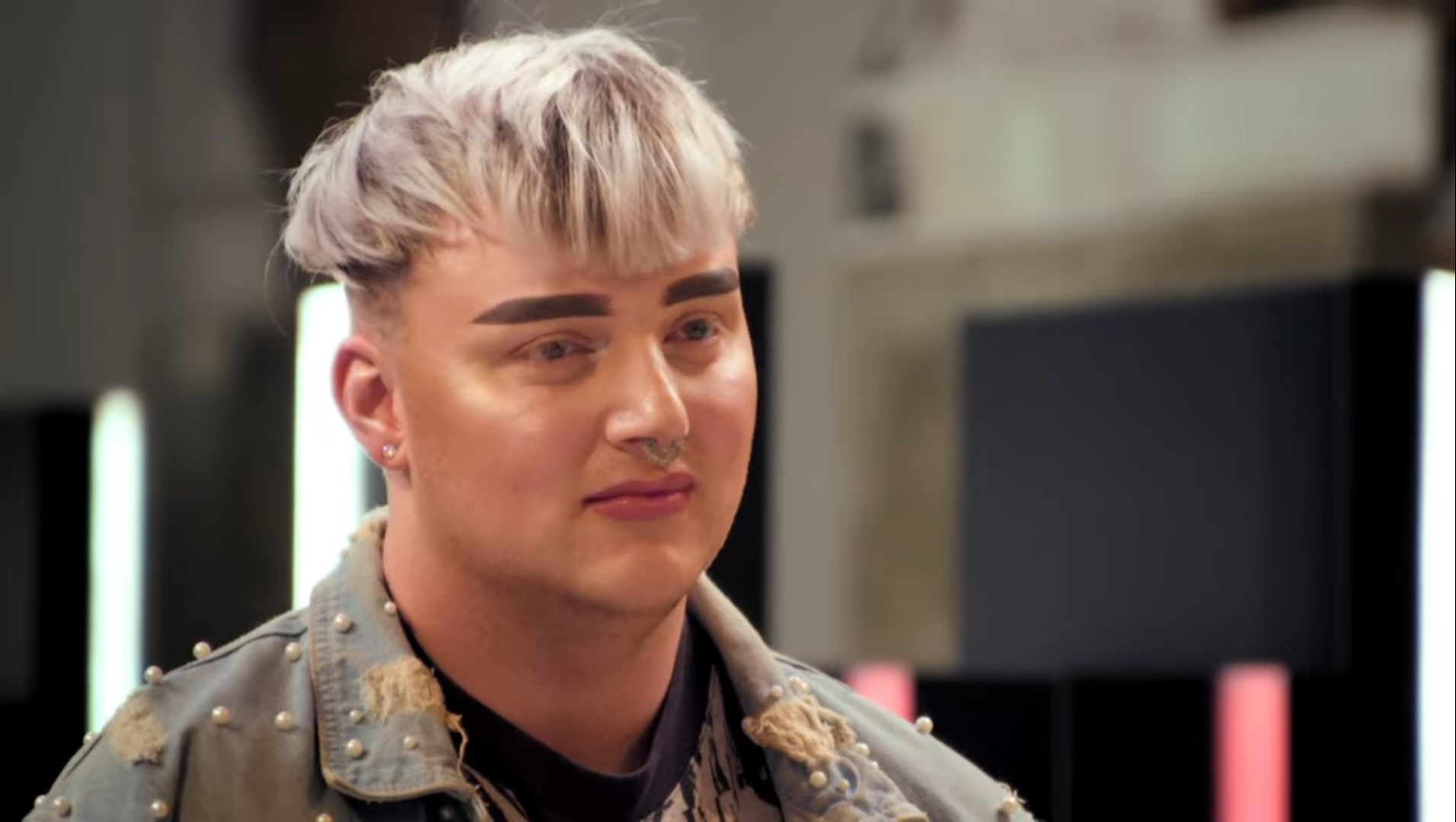 ‘Glow Up: Britain’s Next Make-Up Star’ Season 2 just landed on Netflix, and we could not be happier! Pitting 10 up-and-coming make-up artists (or MUAs) against each other in an epic showdown that spans 8 episodes, this series is the one to binge, especially if you’re a fan of ‘RuPaul’s Drag Race.’ Beauty industry legends Val Garland and Dominic Skinner get back on the judging panel to choose who wins the opportunity of a lifetime and signs the contract that would enable them to work with some of the biggest names in the industry. And, Stacey Dooley is back again to guide us through it all. With season 2 crowning Ophelia the winner, let’s take a look back at season one’s victor, Ellis, and see what he’s up to now.

Who Is Ellis Atlantis?

Ellis Atlantis is a Bradford, West Yorkshire, native. A drag queen and former retail assistant, who used to work full-time on a beauty counter in a department store, Ellis knew that he wanted to be in the beauty industry from a relatively young age. Before experimenting with make-up, he thought that he was transgender, but when his journey of using beauty and cosmetic products began, he found drag and realized that he’s not trans – he’s just someone who appreciates make-up and the fact that it can give an individual the confidence to be who they want to be.

After receiving a Fine Arts foundation degree from college, Ellis went on to study Fashion Designing at university. However, it was the behind-the-scenes that he preferred: getting his models ready rather than making his own clothing designs. And so, this self-taught make-up artist went on to pursue a career down that road. From working behind a counter to ‘Glow-Up,’ Ellis made a massive leap, and, in the end, the risk and exposure worked. Through the whole reality TV process, he was able to hone not only his already existing skills but also learn how to work well under pressure.

Where Is Ellis Atlantis Today?

After winning the series, Ellis did go on to work with some of the biggest make-up artists in the business. The two time NYX Face Awards finalist has since assisted Val Garland at the Cannes Film Festival and worked at Men’s Fashion Week. Along with that, he has also worked with some famous drag queens from ‘RuPaul’s Drag Race’ and had his work be showcased in Rankin, Hunger Magazine, Kinky Boots, and Marie Claire Magazine. As he believes in sharing tips and teaching others as well, he has also agreed to lead and instruct a set of classes at The London School of Makeup.

The experienced make-up artist regularly uploads videos of his own masterclasses and tutorials on his YouTube channel, so it’s genuinely no surprise that he truly decided to venture into teaching a new generation of make-up artists firsthand. Ellis’s social media presence is, of course, ever growing as well. His Instagram feed is full of creative looks that draw people to him, and his consistency makes them stay. By having his own lash products as well, Ellis is well on his way to conquer the beauty industry, and we, for one, can’t wait to see what he does next.

Read More: Will There be a Glow Up Season 3?