Where Is Ellison Onizuka’s Family Now?

‘Challenger: the Final Flight’ is an extremely intriguing Netflix original documentary series that shines a light on the 1986 Challenger Space Shuttle disaster, which blew apart 73 seconds after liftoff. It gained a lot of public attention as it ended up taking the life of all the crew members aboard it, which included a civilian, a black man, and the first Asian-American that went to space, Ellison Onizuka. This ensemble was the most diverse at that point. As the series highlights what went wrong with the shuttle and its boosters, we also get to know a little bit about the astronauts, especially as most of their family members make appearances as well. But, Ellison’s was the only one that was entirely missing, so let’s find out more about them, shall we?

Who Are Ellison Onizuka’s Wife and Kids? 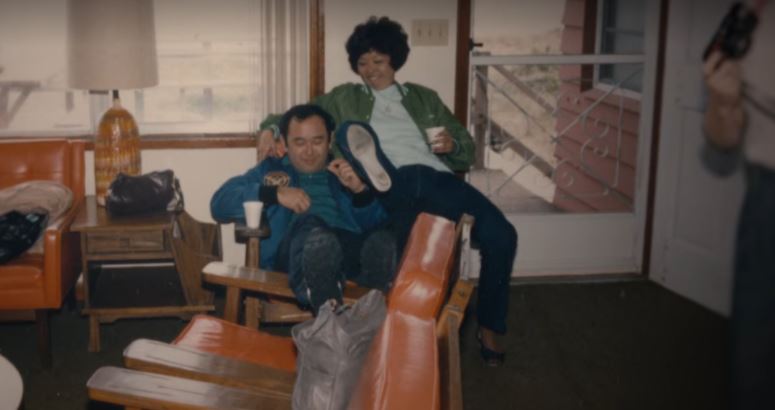 Born on June 24, 1946, in Kealakekua, Hawaii, Ellison Onizuka had Japanese ancestry. Growing up Buddhist, he appreciated his heritage a lot, and fortunately, he never felt as if it made him any less of an American. He always had his goals of being an astronaut clear in his mind, therefore, after he graduated high school, he went on to pursue a Bachelor’s of Science degree in Aerospace Engineering. Then, after he graduated in 1969, he enrolled at the University of Colorado at Boulder for a Master’s degree in the same. On June 7, 1969, while completing his studies, Ellison tied the knot with Lorna Leiko Yoshida at the Tri-State Buddhist Church in Denver.

That same year, Lorna gave birth to their first child together, a daughter, who they named Janelle Onizuka, and then, in 1975, they welcomed their second daughter to the world, Darien Lei Shizue Onizuka. The Hawaiians were well respected in their community and their family life was wondrous as well, especially as Ellison’s light-hearted nature, ambition, and humor remained unmatched. In 1978, when he was selected in the astronaut’s program, the whole family supported his decision to pursue that path and leave the Air Force. For years, Ellison and his three girls were as happy as could be, but that all changed on January 28, 1986, as they saw his shuttle explode in real-time in Cape Canaveral, Florida.

Where Are Ellison Onizuka’s Wife and Kids Today? 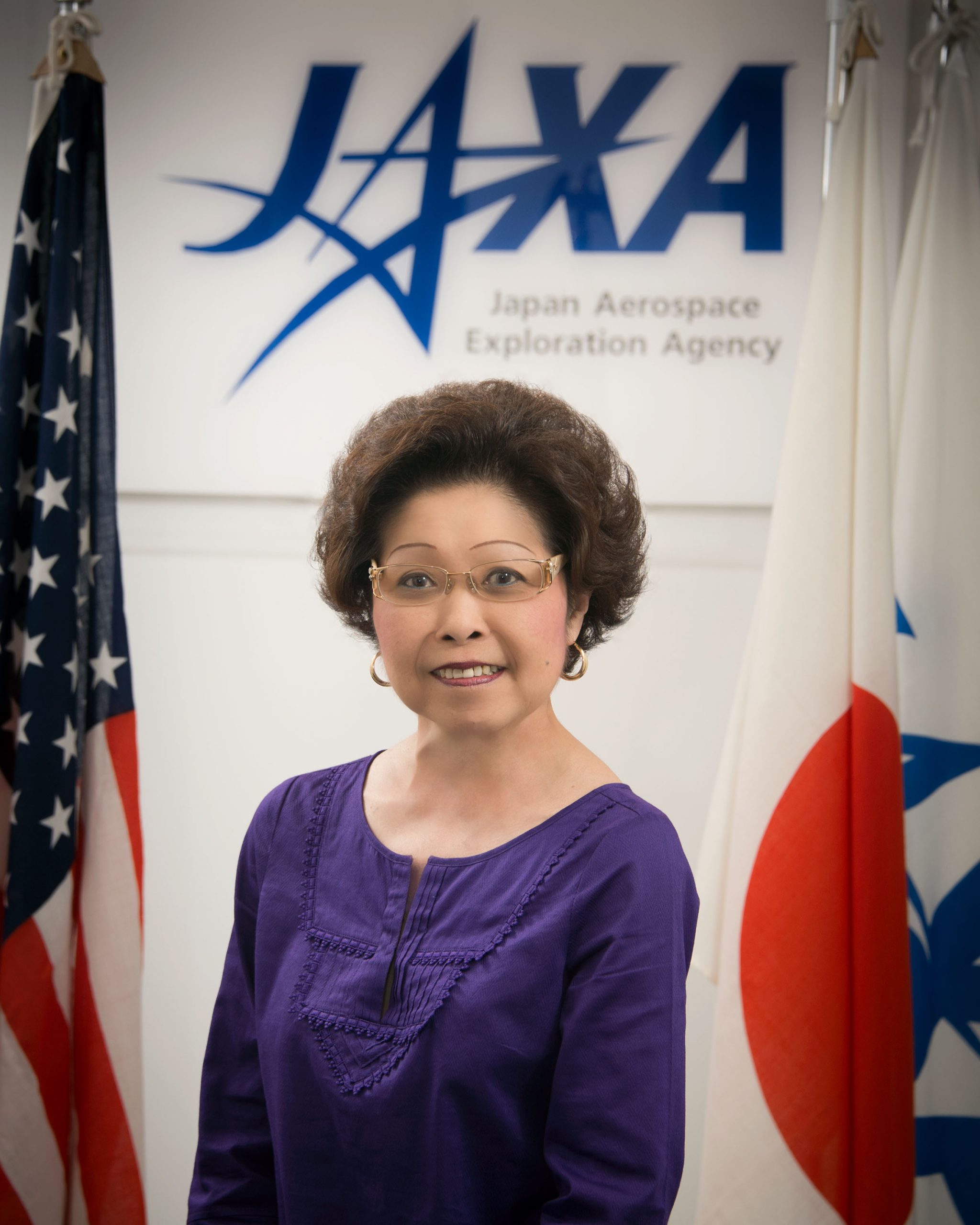 To this date, Lorna Onizuka proudly wears her late husband’s name and the heritage that is entwined with it. Even after Ellison passed away, she remained active in the space community and helped all the other Challenger crew members’ spouses found the Challenger Center for Space Science Education. Residing in Houston, Texas, she now continues to serve as a Founding Director for it, all the while working for the National Space Development Agency of Japan. After Lorna pursued her master’s degree and continued her teaching career to provide for her daughters, she charted her own course with NASA as a consultant to the Japanese Aerospace Exploration Agency (JAXA) in support of the Multilateral Crew Operations Panel.

As for what she felt towards NASA being responsible for Challenger’s explosion, she said, “I never felt a resentment or bitterness toward the agency itself. The people that my husband and I considered our immediate environment of community and friends—they were still the same people. There were mistakes made, but you can’t blame everybody for what did happen because of the negligence of a few. Nothing was going to bring them back. And I think, for me, I was sad that it happened the way it happened—but my NASA family, my friends, my children’s friends … they were all the same people. You don’t amputate yourself from that.”

Coming to Ellison’s kids, Janelle Onizuka is married to Corporal Matthew Gillilan of Johnson’s Space Center Special Ops security team and resides in Houston, Texas, as well. She also works in the space agency and contributes to educating the younger generation to reach for the stars. Darien Onizuka-Morgan, on the other hand, is a graduate from Texas A&M University with a Business Degree and is also married. Unfortunately, though, where she resides or what she does is not publicly known. Both of Ellison’s daughters have moved on from their loss to the best of their abilities, and are now looking after their own respective families, all the while keeping their father’s memories alive. (Featured Image Credit: Netflix)