Where Is Eva Baisey Now? 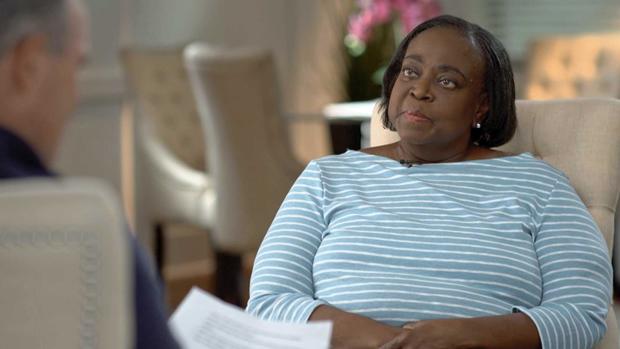 CBS’s ’48 Hours: Broken Hearts’ chronicles the tale of a 1986 homicide case that turned into something truly marvelous. And the synopsis of the episode perfectly lays down the premise of it, reading: “When a man murders a young woman before killing himself, doctors are able to harvest his heart to save another woman’s life.” The horrifying murder-suicide of Karen Ermert and Mark Willey on December 27 led to an aftermath that no one could have ever expected. After all, another young woman, Eva Baisey, was only able to survive because of what befell followed by a radical heart transplant surgery.

Who Is Eva Baisey?

In 1986, Eva Baisey was a 20-year-old nursing student and a single mother of two when she suddenly realized that she couldn’t walk more than half a block without losing her breath or climb the stairs without feeling like her heart was on fire. Worried, she went to see a couple of doctors, who subsequently diagnosed her with heart failure – idiopathic cardiomyopathy. The idiopathic meant that the doctors had no idea what triggered her heart to stop functioning accurately, and she was told that she a month or two to live, maximum. Eva desperately needed a heart transplant because she wouldn’t make it through the year without it.

Eva Baisey then got in touch with Dr. Ed Lefrak, chief of Cardiac Surgery at Fairfax Hospital, Virginia, who told her all her options. Together, the doctor-patient-duo prepared to make history and undertake a procedure so uncommon at the time that no medical facilities in the Washington D.C. area were legally allowed to perform it, not until Dr. Ed got the license for it. But the big question was if and when a suitable donor could be found in time. After all, by December 1986, Eva was dying. And that’s when the incident happened. Mark Willey, rushed to the hospital with a bullet in his head, was brain dead, but his viable organs matched what Eva needed.

Where Is Eva Baisey Now?

In the predawn hours of December 28, 1986, around 24 hours after Mark was brought to the hospital after killing his estranged girlfriend and then shooting himself, Dr. Ed Lefrak sliced into his 19-year-old chest and obtained his perfectly healthy heart for Eva Baisey. At the same time, in another room less than 30 yards away, Eva’s weak and engorged heart was being removed. And then, as the first heart transplant in the greater Washington D.C. area was performed, history was made, particularly as it was a successful operation. However, Eva’s journey was far from over.

In the weeks that followed, Eva had to spend all her time in isolation as the risk of infection was just far too great – her immune system was weak from the surgery and was in danger of being easily compromised. Thus, she was unable to see her two toddlers and was only allowed to talk to her mother for a few minutes every day, and that too, from a safe distance away. Plus, as this was their first experience in keeping someone alive after their heart had been completely replaced, the professionals were cautious as well. Fortunately, slowly yet surely, Eva made a full recovery. 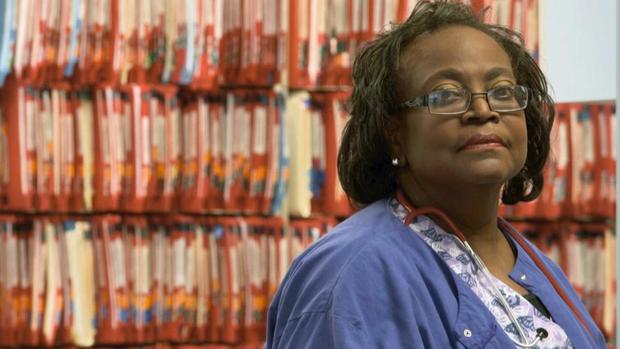 Today, Eva Baisey is one of the longest-living heart transplant recipients in medical history, having survived for more than 34 years after her initial surgery. In fact, she hopes to continue on this path and set the record for being the longest-living ever. From what we can tell from Eva’s social media profiles, she still resides in Washington D.C. and works as a Nurse at MedStar Georgetown University Hospital in District Heights, Maryland. More importantly, Eva has neither adopted any serious mannerisms or personality traits from her donor and nor does she think about him often.