Where Is FBI Filmed? 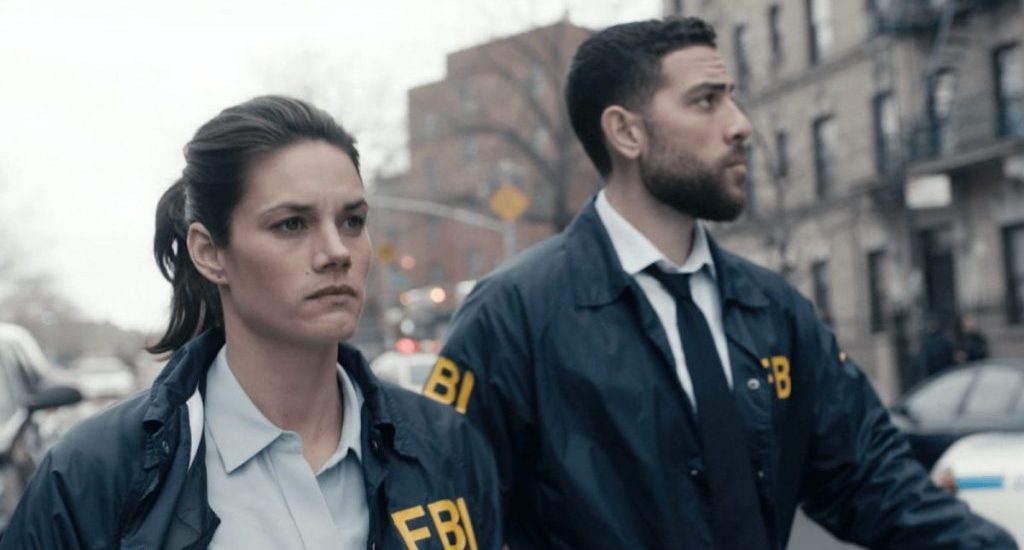 ‘FBI’ is a procedural drama that focuses on the inner workings of the FBI’s New York office. The country’s sharpest agents are handpicked for the job in order to look at some of the most dangerous cases of organized crime, terrorism, and counterintelligence. The team is responsible for the safety and security of the American people. Created by Dick Wolf and Craig Turk, the series has received mixed reviews from the critics since its inception on September 25, 2018.

While the crime drama has been appreciated for the performances and the visuals, it runs the risk of seeming too similar to Wolf’s other works. Despite that, the show has garnered a solid fanbase. Since the action takes place all over New York, the question arises if it is also filmed there. Let us help you clear that up!

The fast-paced drama is set in New York and is filmed on location in different parts of New York City and the state. Let us take a closer look. 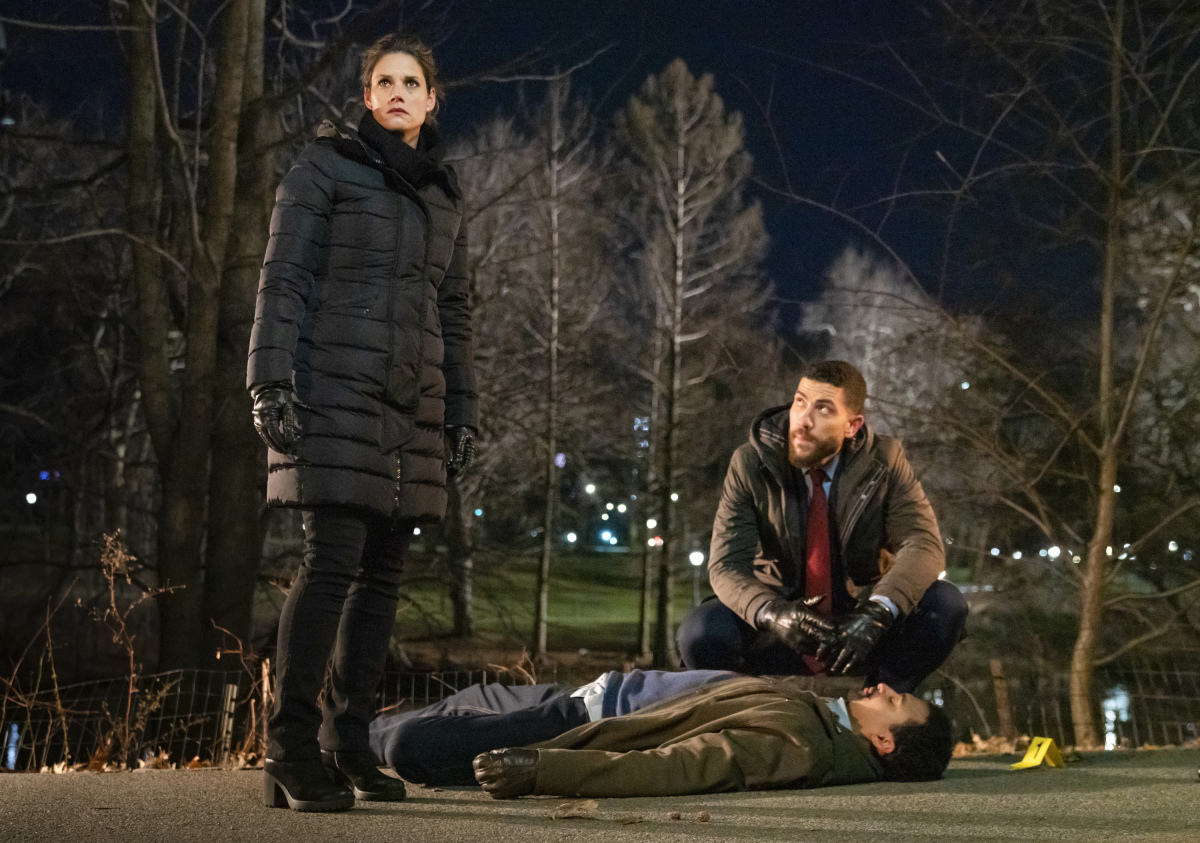 The filming for season 3 began in the first week of October 2020 with stringent safety protocols, keeping in mind the global pandemic. In the show, you may also recognize some iconic landmarks such as Central Park and the New York County Courthouse located at 60 Centre Street. The location where Maggie meets Gina’s Supervisory Special Agent is outside the Jacob Javitz Federal Building on 26 Federal Plaza on Foley Square.

The fictional Paul Revere University in the series is actually the City College of New York City. This location also serves as the stakeout of the Antifascist Bar/Club. The Bronx features in the scenes that were filmed at Gould Memorial Library, at the Bronx Community College. Queens Plaza and The Bronx Beer Hall are also seen on the screen, along with First Central Savings Bank at 35-01 30th Avenue in Astoria.

Other sites that feature in the series are Gotham City Collision (automobile body collision repair service) and Clinton Diner, Maspeth. An industrial property located on 30-23 Greenpoint Avenue in Queens stands in for the shipping company in the second episode of season 2. 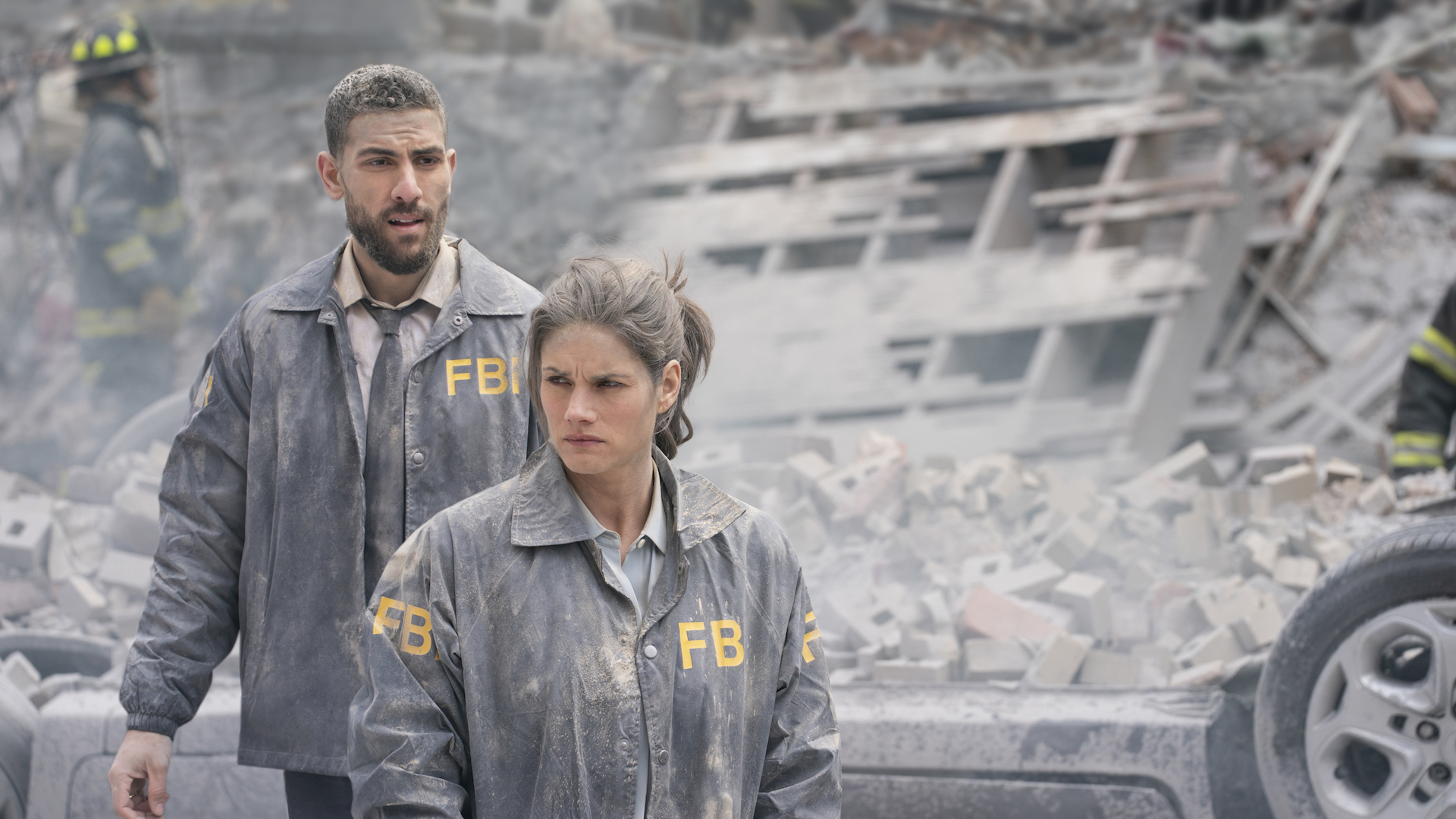 Several scenes were filmed at The Town House Diner and along Virginia Road, in White Plains. Nanuet in Rockland County was used for filming an explosion scene in a residential neighborhood at Lexow Avenue. The house was built in a few weeks on a vacant property for the scene.