Where is Find Me in Paris Filmed? 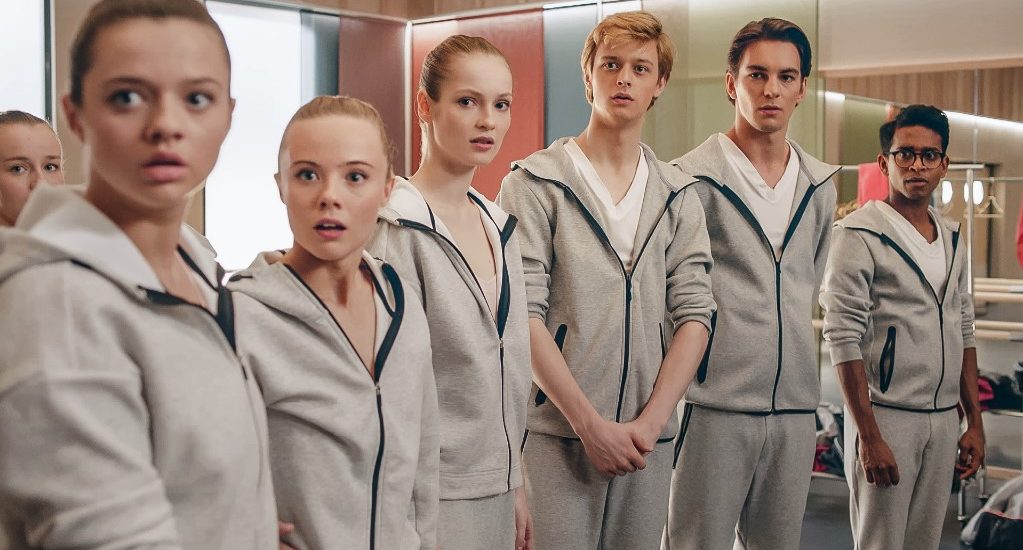 ‘Find Me in Paris‘ is a teen-dramedy that hits all the right chords. It follows Helena ‘Lena’ Grisky, a Russian princess from 1905, who is poised to be the top ballerina at the Opéra de Paris. Her boyfriend, Henri, gives her a piece of old family jewelry. Of course, he doesn’t know that his family members are time travelers, and the innocuous gift is actually a timepiece. While Lena is transported to 2018, Henri struggles to get her back.

Unfortunately, things aren’t as simple as they seem. Lena makes new friends in 2018 and even starts falling for a boy named Max. She develops new rivalries and falls in love with a dance form called hip-hop. Soon, she has to choose whether to go back or remain in the present. The story only gets more intense as Lena turns out to be a 21st-century baby, sent to the past by mistake. As the tale unravels, dance becomes foregrounded in this web of love, friendships, and complex relations. All of it takes place in the magical city of Paris. Curious to find out exactly where ‘Find Me in Paris’ has been filmed? We’ve got you covered.

Find Me in Paris Filming Locations:

‘Find Me in Paris,’ as the name suggests, has been filmed on location in Paris. Some parts of the show have been filmed in Brussels as well. Check out the post below, which confirms the filming locations, while mentioning how each day of the shoot felt like an adventure.

Now, coming to specifics, scenes have been filmed at 16 Place Denfert-Rochereau, which serves as the exteriors of the ballet school. The interiors are actually filmed in a studio in Belgium, specifically, the NEP Studios in Londerzeel. Since a lot of ‘Find Me in Paris’ deals with ballets, there are several operatic scenes. These have been filmed at the Palais Garnier, known for its opulence. It is one of the most famous opera houses in the world.

Some portions of the show have been shot at the Opera National de Paris or Opera Ballet School. It houses the primary ballet or opera company of France. In fact, a casting call that went out for the show outlined the ballet school and Palais Garnier as two of the shooting spots. The circular asks for seven dance doubles and 25 dancers who have a strong classical ballet training. You can check out a picture of a shot on the steps in front of the ballet school.

Thus, ‘Find Me in Paris’ has made excellent use of locations in and around Paris to bring this tale of time travel to light. Since it is centered around the theme of ballet, the show captures the rich culture of dance that thrives in the French city to date.