Where Is Fox Rich Now? 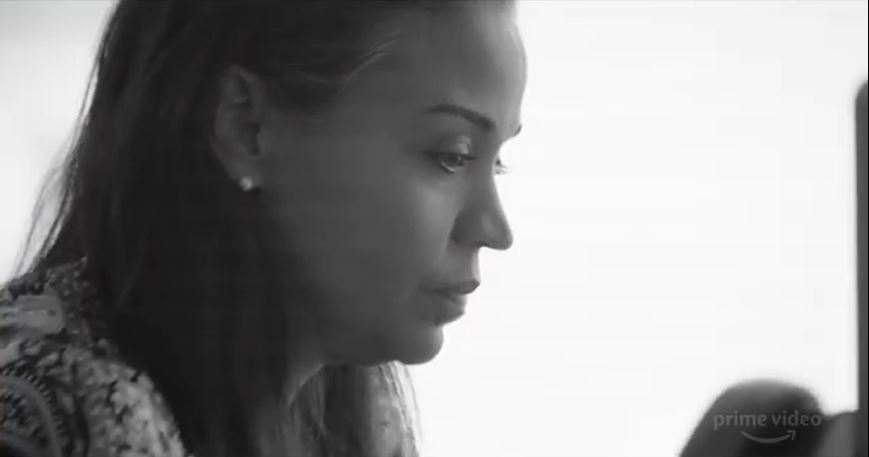 Amazon Prime’s ‘Time’ is a powerful documentary film that explores the toll incarceration can take on a family and how one woman can make all the difference in the world. Chronicling the story of Fox and Rob Rich, a couple who in desperate times made a failed attempt to rob a bank and were sentenced to prison, it follows Fox as she fights a long battle for the release of her husband, serving a 60-year sentence in contrast to her three and a half years. Combining original footage and home videos that Fox shot herself, it details every aspect of her campaign and how she finally succeeded in doing what she had set her mind to. Wondering where she is now? Let’s find out.

Who Is Fox Rich?

#freeMamaGLO #foxandrob #clemencyworks Praying all Mother’s be swept off their feet this weekend. Happy Mother’s Day. We are spending ours on Ms.Peggy’s honey-do list.

Born Sibil Fox, Fox Rich met her husband, Rob, or Robert Richardson from Shreveport, Louisiana, when they were both in high-school. Despite their three year age difference, they fell in love and hard. So in 1997, after ten years of ups and downs, when Rob proposed, they eloped, solidifying their life-long commitment to one another. Rather than spending their money on a grand wedding, though, the couple decided to invest it in their business venture. Having closed on their own home and returning from their honeymoon, they started working towards opening a hip-hop clothing store by the name of “Culture,” in Shreveport. They had investors, they had a location, and everything seemed to be going their way.

However, not long after, their investors suddenly pulled out, and because they were close to Culture’s grand opening, they became desperate. With the help of their nephew, the couple decided to rob a bank but were immediately caught. Since this happened near where Bonnie and Clyde had their fatality, the couple got labeled as “the Black Bonnie and Clyde.” For the following two years, while Fox was sentenced to serve three and a half years in prison, while pregnant with twins, Rob waited for his decision, which turned out to be 60 years without the possibility of parole, all because he had to face trial. He had tried to plead guilty for a shorter sentence, but it didn’t make a difference.

After Fox was released in 2002, she decided to dedicate most of her time to ensure that Rob got out as well, all the while raising their six boys. She fought not just for her husband but for their family as a whole. Fox worked, she earned, she educated their children, and to prove to the world that her family was just like any other, she embarked on a journey to cultivate in what she describes to be “social capital.” Fox also picked up a camera to record life without Rob, to hopefully, one day, share all the precious family memories with him and relive them all over again. By talking to people and sharing her story, by advocating for human rights, and by speaking up about how Rob’s sentence was unjust because of its longevity, after 21 years, Fox’s efforts finally came to fruition.

Where Is Fox Rich Now?

It started off good but it did not end well. Coach Rob had me on the “Stairwell Trinity” run today—Running 22 flights of stairs 3 times. Good Lord. Hope y’all had a good one. Hope Fox can walk tomorrow. #covid19workout #foxandrob #clemencyworks #freemamaglo

Fox Rich, the matriarch of the Richardson family, is an author, a motivational speaker, and a social entrepreneur, currently using her voice to make a difference in the world and break the cycle of incarceration in Louisiana – the worst in the world. In love with her husband, her family, and her hometown, she resides in New Orleans, Louisiana, and advocates for justice and support, both physical and mental, in the prison system.

With degrees in Bachelor of Science and Master’s in Public Administration from Gambling State University, Fox is well qualified to do what she is doing. Her first-hand experience of seeing how families suffer from the hardships associated with crime and punishment also plays a massive role in her way of working. Fox and Rob, now public figures, also have a merchandise line, which you can find on their website.