Where Is Frank Salerno Now? 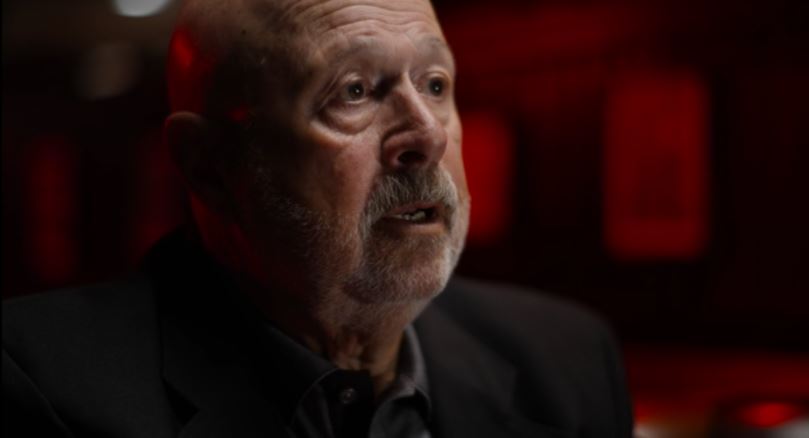 ‘Night Stalker: The Hunt for a Serial Killer’ is a limited Netflix original documentary series that chronicles the reign of terror that Satanist Richard Ramirez, dubbed the “Valley Intruder” or the “Night Stalker,” introduced in Los Angeles and San Francisco from 1984 to 1985. Much of this four-part sequence is filtered through Gil Carrillo’s and Frank Salerno’s accounts, the lead homicide detectives on this particular case. And we can’t deny the fact that Detective Frank and his iron standing captured our attention the most. So, if you, like us, are curious to know more about him and his current whereabouts, you’ve come to the right place.

Who is Frank Salerno? 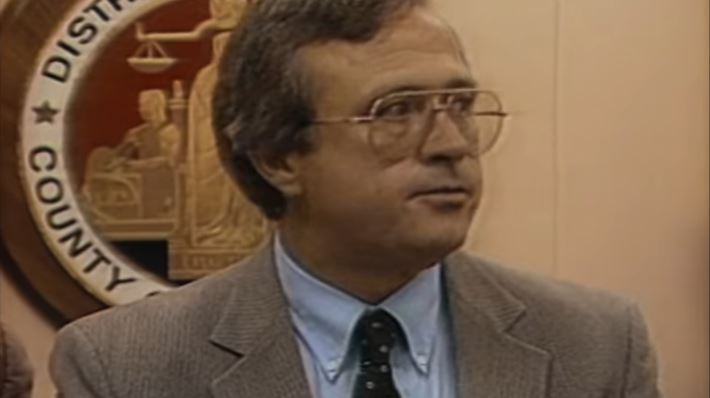 In the Los Angeles County Sheriff’s Department, Frank Salerno is nothing short of a legendary name. Having served in the law enforcement agency for over three decades, he worked on various assignments, including Custody Division, Uniform Patrol, Internal Investigations, and Detective Division. For about 27 years, he operated as a Detective and Detective Supervisor in the Juvenile Bureau and the Narcotics Bureau, before spending the last seventeen and a half years of his career in the Homicide Bureau. It was there that Detective Frank Salerno became known as the “Italian Stallion” and a “Cop’s Detective” because of his way of working and unwavering discipline.

Frank had already handled dozens of homicides and was the primary investigator in the Hillside Stranglers serial murder case that terrorized Los Angeles between 1977 and 1978 before he even came across the Night Stalker in 1985. And although his calming yet exuding presence made it seem like nothing would ever bother him, we saw in the series that he was just as affected by the horrific crimes committed by Richard Ramirez as the rest of the nation was, if not more. After all, Frank Salerno made mistakes, was bashful, and admitted that 1985 was the only time he ever slept with his service weapon near him. But he never let his opponent see him truly slip.

Where is Frank Salerno Now? 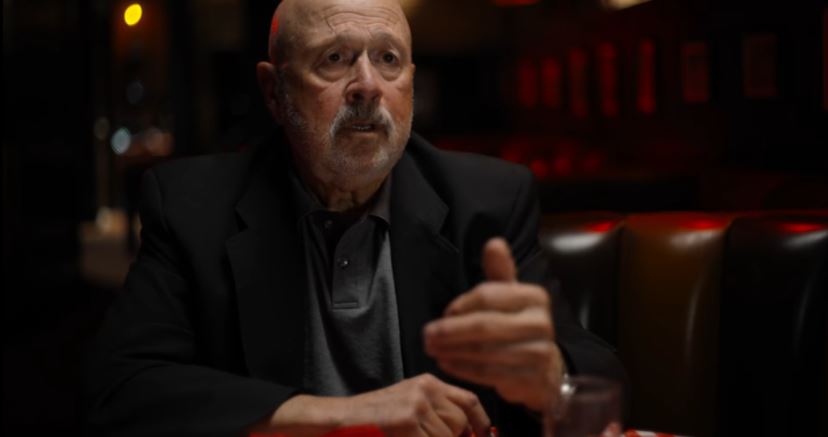 Soon after the Night Stalker case was successfully brought to a close, Detective Frank Salerno retired from law enforcement and the job that he had dedicated his entire life to so as to spend more time with his family. But according to a few reports, he then went on to become the President of his own private company called Salerno & Scully Investigations, which offers detective, guard, and armored car services, in Encino, California. Frank was a member of the National Committee that created the Violent Criminal Apprehension Program and the Multiple Agency Investigative Team concept, so he brought all those experiences to his new workplace as well.

Today, Retired Sargent Frank Salerno also works as a speaker for the National Homicide Investigators Association and often teaches Homicide Investigation, and Officer Involved Shooting Investigation at the San Jose State University and the California Department of Justice. He has even given lectures on concepts like serial murders and the psyche of a cold-blooded killer globally to share how even the barest of details can make the difference in solving a case. As for Frank’s personal life, he prefers to keep it well away from the spotlight, so, unfortunately, we have no idea about how that is going.