Where is Ganesh “Remy” Ramsaran Now?

Fans of true crime are well aware of the thoroughly researched and quite detailed cases that are relayed on NBC’s ‘Dateline.’ After all, there is a reason the show has been on air since 1992 and has also set the benchmark when it comes to investigative journalism. In one such episode titled ‘Secret Lives,’ the show explores the case of Ganesh “Remy” Ramsaran, whose wife went missing around Christmastime in 2012.

Who is Ganesh “Remy” Ramsaran?

Ganesh was married to his college sweetheart, Jennifer, for almost 13 years at the time of the crime. They met at State University College at New Paltz. Their friends and family described the couple as complete opposites— Jen was sweet and quiet whereas Remy was loud and rambunctious. The couple also had 3 children (2 daughters and 1 son), and the family resided in New Berlin in upstate New York. Remy worked as an IBM project manager, whereas Jennifer was a stay at home mom. He was passionate about fitness, and also ran 26 marathons in a particular year. 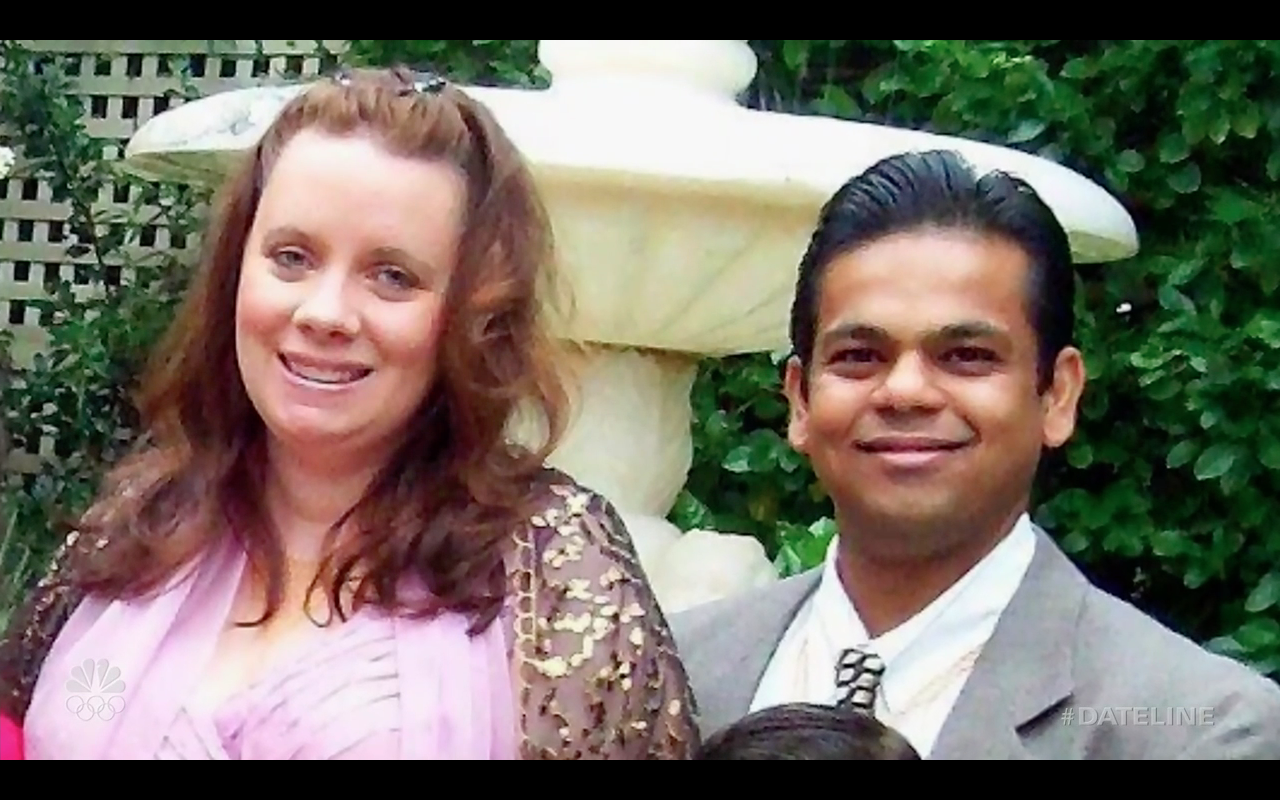 On December 11, 2012, Jennifer apparently went to buy a dress for her daughter but did not return home. Her body was discovered frozen in February 2013, near an embankment in Pharsalia. She was also naked. An autopsy ruled it as a homicide. Though no cause of death could be determined, the medical expert did say that she had suffered a blow to her head before dying. Initially, people felt that Rob, a British man she had an emotional affair with while gaming online, may have had something to do with the crime. However, it was eventually Jennifer’s husband who was convicted.

Prosecutors stated that after dropping his kids off at school, Remy came back around 8:15 a.m. and hit his wife in the head with a blunt object while she played Kingdoms of Camelot in her bed. After that, they alleged that he dragged his wife’s body to her van, and dumped it before disposing of her phone and her van as well. Then, around 12:44 p.m. he proceeded to go to the YMCA in Norwich.

Remy was arrested and was charged with second-degree murder, but the case was quite circumstantial. The motive for the crime, the prosecution alleged, was an affair he had with his wife’s best friend, Eileen Sayles. Alongside that, a $200,000 life insurance policy that he had taken out on her name at IBM was also at stake. Moreover, he wanted to divorce his wife for Eileen, and in a conversation with his best friend, Remy also stated that there was no way Jennifer would get the kids. Authorities believed this to be another motive. In fact, her phone was discovered by her husband, not the police, and even Remy’s alibi could not be verified. 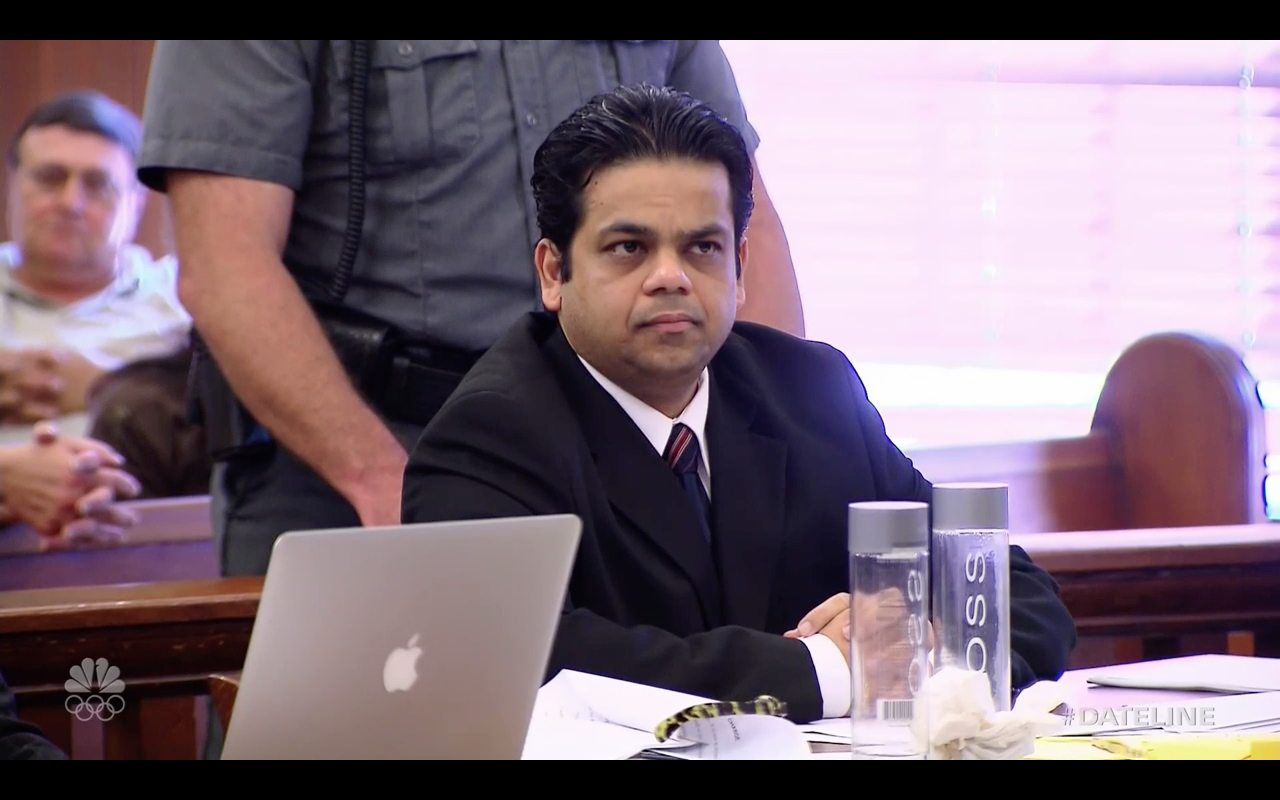 The authorities discovered a bloodstain on the couple’s bed which constituted blood from both the husband and the wife. Eileen, who had given him a ride back from the YMCA that day, even stated that she found it weird that Remy, who would make use of every single opportunity to bed her, did not invite her into his room that day. Although Eileen did support him at the beginning of the trial, she eventually felt as though he was lying when she heard his testimony in court.

Where is Ganesh Remy Ramsaran Today?

The project manager, who was 39 at the time, stated time and again that he had a perfect life, and he was innocent. But he was found guilty for Jennifer’s murder. While he was awaiting sentencing for the crime at the Chenango County jail, he offered a bribe to a corrections officer for $100,000 to help him escape. This also earned him another second-degree felony charge for bribery.

Remy was sentenced to 25 years to life in prison. In July 2016, he won an appeal for a new trial as he cited ineffective counsel previously. However, in 2017, a higher court reversed the decision. In February 2020, Judge Frank B. Revoir Jr. ruled in favor of a motion filed by Remy’s new legal team, which meant that he would get a new trial. His counsel reiterated the lack of expertise of his previous lawyer who defended him at the 2014 trial. Furthermore, the judge noted that he took a 60% retainer fees from his client for the testimony of experts, even though Remy was the defense’s only witness. A conference was set for March 2 but no date had been set of the hearing. He is serving his sentence at Great Meadows Correctional Facility, a maximum-security prison in Washington County.