Where is Gary Ridgway Now?

Investigation Discovery presents ‘The Green River Killer: Mind of a Monster.’ The series takes a look at the notorious serious killer Gary Ridgway, whose crimes had terrorized the state of Washington after bodies, mostly of sex workers, were discovered near the Green River. With the help of spine chilling tapes and interviews between authorities and the criminal, the show looks at the evil that was already lurking in the corners of his mind, and how it translated to real life.

Who is Gary Ridgway?

Gary was born on February 18, 1949, in Salt Lake City, Utah. His parents were Thomas and Mary Ridgway, and he was the middle child. His home life was not a great one, and his parents argued constantly. His father apparently had a problem with the presence of sex-workers and his mother was described as domineering. Until the age of 13, Gary used to wet his bed regularly, and his mother used to clean him up. In fact, he admitted that as a teenager, he had mixed feelings about her, including anger and sexual attraction, due to which he fantasied about murdering her.

Claudia Kraig was his first wife, and the marriage ended due to infidelity on both sides while Ridgway was fighting in the Vietnam War in the U.S. Navy. His second marriage to Marcia Winslow also met the same fate, although he did become religious at this point in his life (but it did not stop him from sleeping with sex workers). The couple also had a son named Matthew. It was said that Ridgway had a humongous sexual appetite, and even wanted his wife to perform sexual activities in public areas or the woods (many of his victims were found there later).

In the 80s, the crime spree commenced. It is chilling to think that Ridgway once said that he had killed so many women that he had lost count of it. Most of his victims were vulnerable women— sex workers, runways, and drug addicts. He would pick them up in his truck for sex, and then would strangle them after taking them home. He would then go on scatter their bodies around the woods in Seattle. He was most active between 1982 and 1984. In 1985, he started a relationship with his future (third) wife, Judith Mawson. He claimed that he truly loved her, which is why his killing spree diminished. 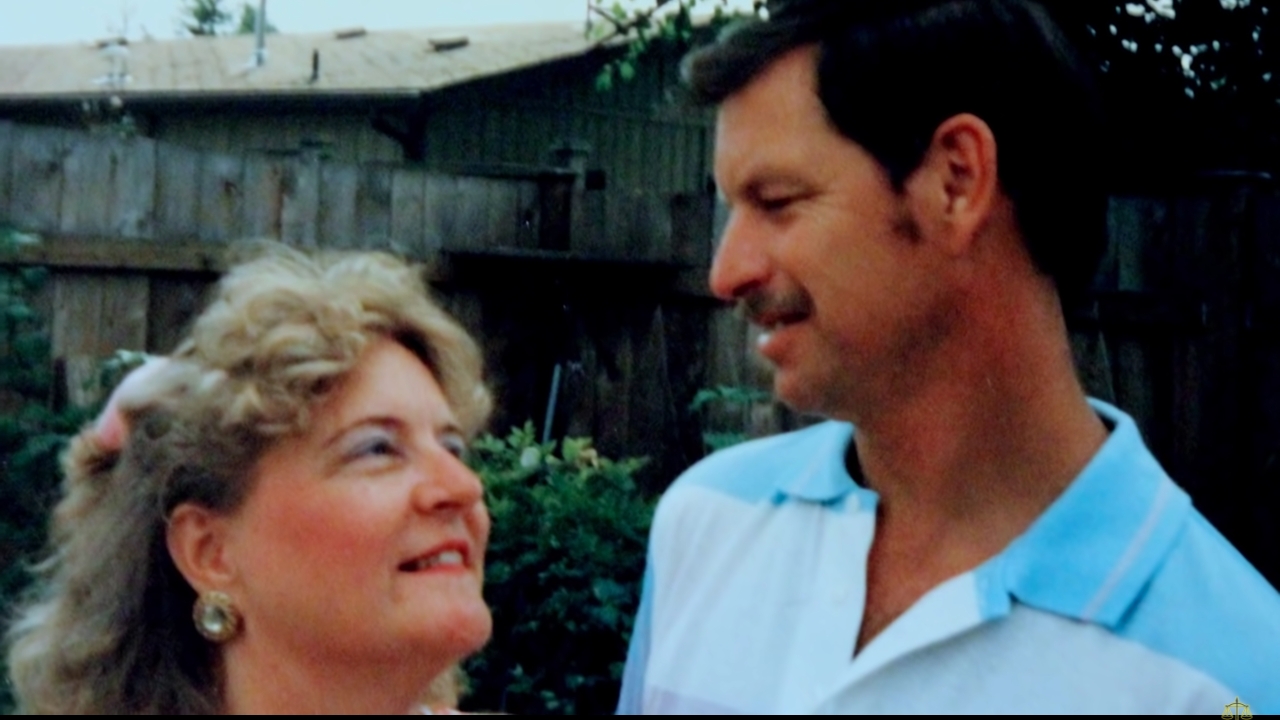 South King County was in abject horror when dead women started turning up along the Green River, and because there was no clue as to who the killer was, he was referred to as The Green River Killer. After all, the semi-truck painter had managed to evade his capture for almost two decades, until 2001. It must be noted, however, that he had been arrested in 1982 and 2001 on prostitution charges.

What is interesting about his arrest is that (perhaps) the most infamous serial killer ever, Ted Bundy, played a huge role in making it happen. Bundy was already on death row by the time Ridgway began. For obvious reasons, he was able to offer the authorities insight into the mind of a serial killer. Bundy stated that the perpetrator was revisiting the sites to have sex with the victims again. He also advised task force members Robert Keppel and Dave Reichert to stake out any new sites.

Eventually, Ted Bundy’s acumen, combined with a psychological profile from the legendary FBI Agent John Douglas, helped the police trace the crimes to Gary Ridgway. He became a suspect in 1983 but passed a polygraph test the next year. But the buck did not stop here. You see, while it took the police a few years to be able to definitively point the finger at Ridgway, they collected samples and evidence to obtain an arrest warrant. Over time, technology advanced, and the police retested the samples. In the end, it was DNA evidence and forensic testing for spray paint used at the crime scenes that brought down the serial killer. The investigation cost taxpayers $15 million.

Where is Greg Ridgway Today?

Initially, he was arrested for only four murders. But by his trial, Ridgway faced 48 first-degree murder charges and even admitted that he was culpable for 23 more. That brings his kill count to more than 70 people. However, as is usually the case with most serial killers, the actual number is predicted to be higher, with some sources estimating it to be closer to 90. Some of his victims were even as young as 15. 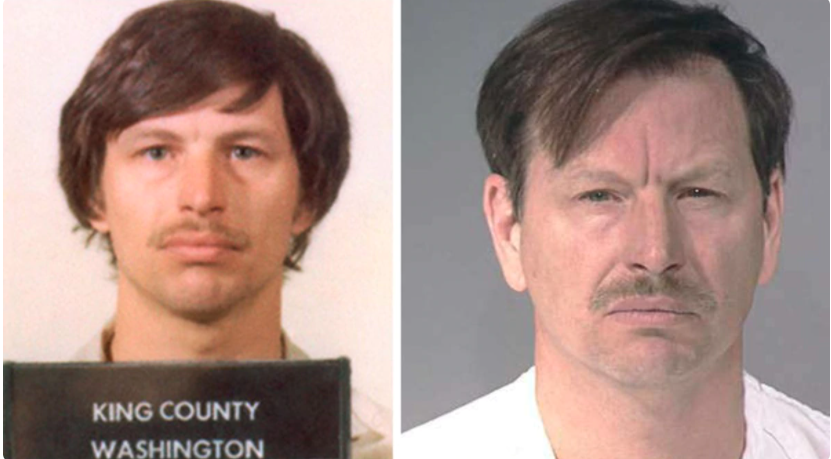 Ridgway pleaded guilty for the charges levied against him as part of a plea bargain, and even agreed to provide the location of the bodies of the other victims. In return, he did not face execution. For someone who claimed that murdering women was his career, even a hefty sentence seemed to be less. He was awarded 48 life sentences, without parole, to be served consecutively. An additional 10 years per victim was also added for tampering with evidence. He is at the Washington State Penitentiary in Walla Walla.

The prisoners there filed a petition stating that the jail was not providing safe conditions for them in the Coronavirus pandemic, but the Supreme Court of Washington voted against releasing some of the most nefarious criminals onto the streets. Ridgway, who once said that he wanted to be the best serial killer ever, also fell under this purview.