Where is Gary Stewart Now? 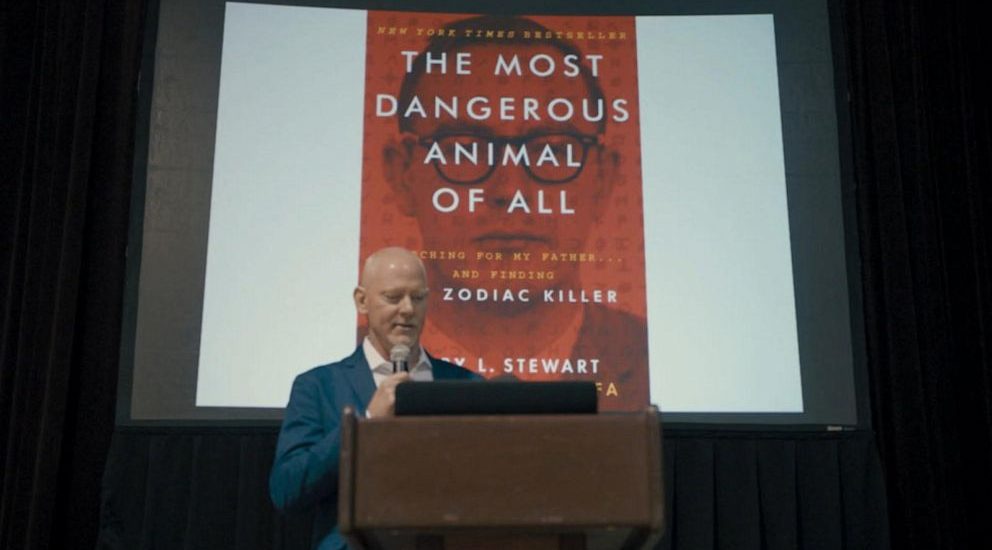 FX’s ‘The Most Dangerous Animal of All’ is based on the book of the same name by Gary Loyd Stewart. An engaging true-crime docu-series, it chronicles Stewart’s claim that his biological father might have been the infamous Zodiac Killer.

The Zodiac Killer is reported to have killed at least 5 people in a single year. Although the case was never solved, numerous theories regarding possible suspects have emerged since. With his novel, Stewart presents a compelling argument based on his personal investigation, claiming that his biological father, Evan Van Best Jr. was the zodiac killer.

However, after the book’s release, his theory was debunked. While Stewart persisted in believing his theory, it started to get less believable when it was looked at more skeptically. When a large portion of his logical reasoning was found to be inaccurate, his theory was proven to be unreliable and the identity of the Zodiac Killer remains to be unknown.

Unbelievable! The Most Dangerous Animal of All hit the New York Times Best Seller List published June 1 at No. 23 in e-book non-fiction!

Yet, the book had garnered tons of attention and went on to become a New York Times bestseller. The FX documentary depicts his investigation and theory first, leading viewers to believe it. Then, the show goes on to present why the theory turned out to be wrong along with the opinions of Stewart and others involved in the investigation.

Gary Loyd Stewart is a Baton Rouge resident who was raised by a loving family that adopted him when he was still an infant. Then, after 39 years, his biological mother contacted him. Stewart found out that his mother was the woman involved in the “ice cream romance” case. At the age of fourteen, she had run away from her home with a twenty-eight-year-old man named Evan Van Best Jr.

Gary’s mother, Judith became pregnant with him at the age of fifteen. However, Van Best Jr. turned out to be an extremely unsupportive husband and father, leaving Gary on the stairwell of a Baton Rouge apartment.

However, when his theory started to be debunked after the release of his book, Stewart’s bias came to the fore. It turned out that his investigation had been shaded by his own obsession to tell a story about his biological parents and an innate desire to come to terms with his abandonment issues.

Where is Gary Loyd Stewart Now?

Many viewers might be wondering about Gary Loyd Stewart’s life outside the Zodiac Killer case. A large chunk of his recent life had been devoted to his investigation and only recently, was Stewart able to find closure.

Fortunately for Stewart, he grew up in a loving family with a “normal” upbringing, unlike that of both his biological parents. In 1985, he graduated from Louisiana State University with a Bachelor of Science degree in Electrical and Electronics degree.

Currently, he serves as the Vice President of Delta Tech Service Inc. He stays in Lousiana with his wife, Christy and son, Zach. The latter appears on the FX docu-series as well. You can check out Gary Loyd Stewart’s LinkedIn profile here.