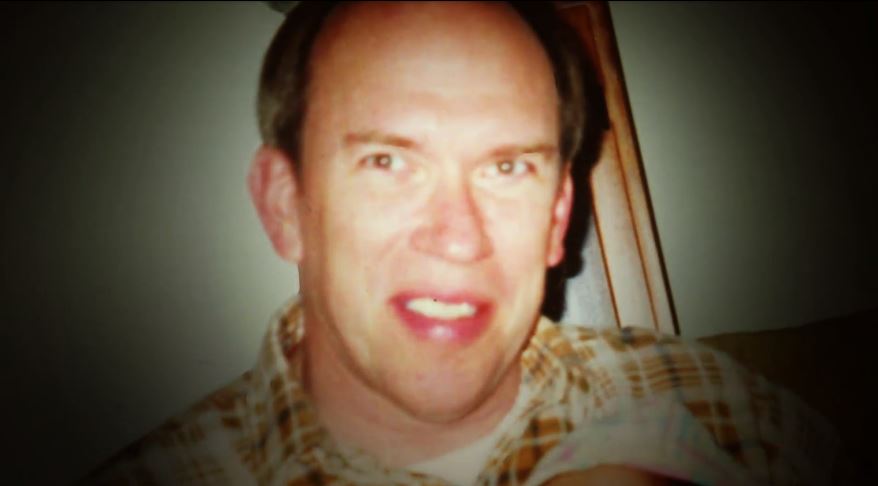 NBC’s ‘Dateline: Hope Whispers’ chronicles the mysterious disappearance of Angela Green, who hasn’t been seen since June 20, 2019. That day, she had a fight with her daughter, Ellie Green, which resulted in the latter leaving home to stay with her boyfriend for a while. Subsequently, there was no communication from Angela’s end, but Ellie thought it’s better to give her mother some space to calm down.

Strangely, after a few days, Geoffrey Green, Angela’s husband, informed their daughter that he had admitted her into a psychiatric institution following a mental breakdown. Then, a month later, he told Ellie that Angela died. However, with no proof to back up any of his claims, Angela was reported missing. Wondering where he is now? Let’s find out!

Who Is Geoffrey Green?

In the late 1990s, Geoffrey Green, a mechanic and salesman from Kansas who was visiting China for work, was introduced to Angela, a native of Xin He, on the outskirts of Tianjin, China, by a mutual party. While Geoffrey was already divorced and had a daughter from that marriage, Angela had never married and was eager to start a family. So, with both of them looking forward to starting a new relationship, they began dating.

Their first date was at a Hard Rock Café in Beijing, followed by a courtship that was mostly conducted by mail. Within a year, Angela left her life behind and moved to Kansas, where the couple tied the knot. According to their daughter Ellie, who was born just a couple of years later, Angela didn’t speak much English, although she could read and write in it perfectly. And as Geoffrey didn’t speak Chinese, their language barrier was a cause of tension between them.

As years went by, the couple developed a routine and lived a seemingly good life on a quiet street in Prairie Village. While Geoffrey worked, Angela stayed at home to take care of their family, depending on them for almost everything, even going out and shopping. And now, looking back, Ellie thinks that her parents’ relationship was more business-like than romantic. When 2019 came around, and Angela disappeared, Geoffrey told his daughter, in July, that she died of a stroke, giving no further details.

All he said was that he had her death certificate and her cremated ashes in an urn at home, but he didn’t let her see it in person. Initially, Ellie thought that this was because Geoffrey was grieving and needed some time and space. But when she went found no proof of Angela’s death, or even of her hospital admission, she realized that he had been lying. So, Ellie went to the police. Then, as the authorities questioned Geoffrey, he changed his story, telling them that Angela had run away with a friend.

After Angela Green was reported missing by her daughter in early 2020, an investigation into her case began, which started from the family’s home in the 7600 block of Tomahawk Road in Prairie Village, Kansas. In March, two search warrants were executed on that property, and all that resulted was in the police finding an empty urn, which seemed brand new. Even with all her stuff left behind, there was no indication of Angela anywhere, not even any documents relating to her death.

Geoffrey has since told his daughter that he once believed that his wife was dead, but now he thinks she might have faked it to hurt him. To Ellie, it doesn’t seem like he is interested in finding Angela. As an employee in information technology at the federal courthouse in downtown Kansas City, Geoffrey has gained enough knowledge about how the system works. He has hired a criminal defense attorney for himself.

Along with that, he has also warned his daughter that the police might try to manipulate her and turn her against him. Geoffrey has also invoked his legal rights to refuse to speak with the authorities or any media publication about Angela or her whereabouts. Because there is no concrete evidence against him or anyone else for that matter, the Prairie Village Police Department has made no arrests, nor have they publicly identified anyone as a person of interest. (Featured Image Credit: NBC News / Dateline)

Read More: Angela Green’s Disappearance: Is She Dead or Alive?