Where Is Georgia Plummer Now? 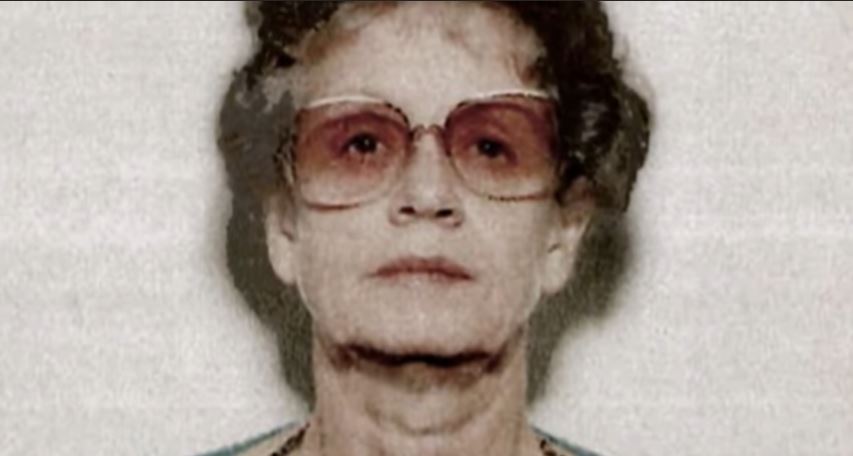 Investigation Discovery’s ‘Twisted Sisters,’ as the title suggests, is a mind-boggling series that delves deep into some of the most outrageous and provocative crimes that involve a pair of sisters. Executively produced by Khloe Kardashian, it explores what happens when sisterhood becomes deadly, and blood proves to hold no sway or consequence. Sometimes, the sisters become killers together, and the other times, they turn against one another. As portrayed in the episode entitled ‘Her Own Medicine,’ the latter is what happened in the case of Georgia and Jeannie Plummer, where a murder took the form of torture in the worst of ways. Curious? Here’s all that we know.

Who Is Georgia Plummer? 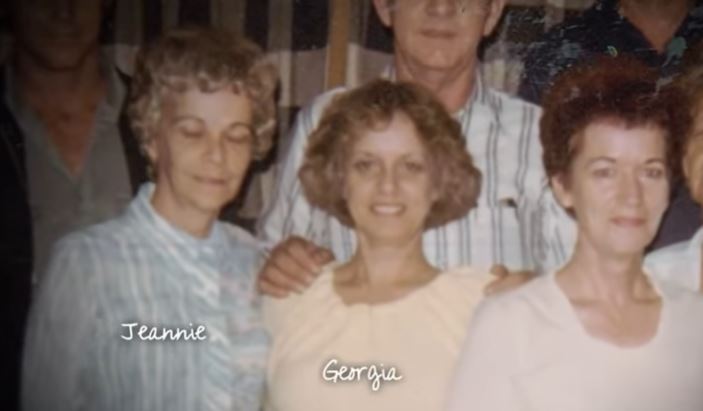 Born in 1937, in a small town called Poyen, that sits to the southwest of Little Rock, Arkansas, to blue-collar folks, Birdie and George Plummer, Georgia Plummer grew up as one of 10 siblings. While George was in the sawmill business, Birdie grew up working in the fields, and together, they provided their litany of children, which included Jannie, with a comfortable and good life. Even though Jeannie was a few years older than Georgia, the sisters seemed to share a very close bond, that is, until Georgia escaped with much of the siblings’ inheritance from their mother’s side. For a period of three years, the sisters didn’t so much as speak to one another, but when Georgia extended a hand to Jeannie, claiming to be in trouble, the elder one just couldn’t resist.

No one could have imagined that by letting Georgia back into her life, Jeannie was signing her death certificate. On December 19, 1992, Jeannie, at the age of 66, was rushed to the hospital with fever, nausea, vomiting, diarrhea, weakness, near unconsciousness at all times, and blurred vision, which escalated to neurological symptoms over time. She was placed on a ventilator, but even with that, unfortunately, on January 17, 1993, she died from a cardiac arrest. Following Jeannie’s demise, all members of her family were tested for arsenic poisoning, and her granddaughter’s microgram level came out to be five times more than acceptable. With that, Georgia Plummer, who by then was Georgia Louise Weaver, was charged with capital murder and first-degree battery.

Where Is Georgia Plummer Now? 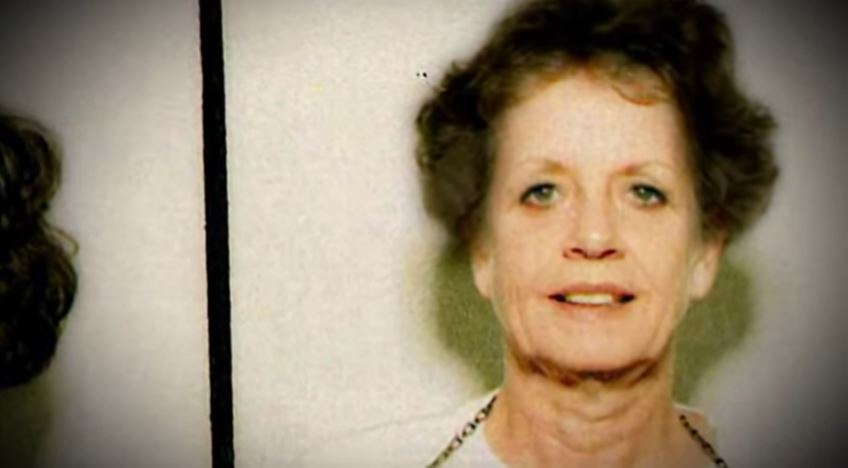 Georgia Louise Weaver seemed to be a grimly looking, grey-haired, petite woman who was just a normal grandmother of three. But investigations showed that she exaggerated her situation to her sister about needing help and being in trouble with the law so that she could find a way back into her life. Their theory was that Georgia, motivated by greed and revenge, poisoned Jeannie by placing arsenic in her food, drinks, and medications, which somehow also affected other members of her family. In 1995, Georgia pleaded not guilty, and when her case went to trial, the prosecutors put the same hypothesis in front of the jury, backed by evidence. In the end, though, the 57-year-old’s only respite was the fact that the authorities did not seek the death penalty.

After trial and 15 minutes of deliberation, the jurors came to a verdict, following which Circuit Judge John Langston polled them all individually to ensure that it was unanimous. And so, in May of 1995, Georgia Louise Weaver was found guilty of capital murder in connection with Jeannie’s death and guilty of first-degree battery in the poisoning of her granddaughter. For each conviction, respectively, Georgia was sentenced to life in prison without the possibility of parole and 30 years. We should mention that when Georgia was arrested, she was already serving a four-month sentence in a federal halfway house, from where she was all set to go to state prison for three years for previous forgery-related convictions.

We could find no trace of Georgia in Arkansas’ prison records, and a few reports refer to her in the past tense. Therefore, we think it is safe to assume that Georgia Louise Weaver or Georgia Plummer passed away while she was incarcerated and serving out her life sentence for murder.