Where is Ghost Adventures Filmed? 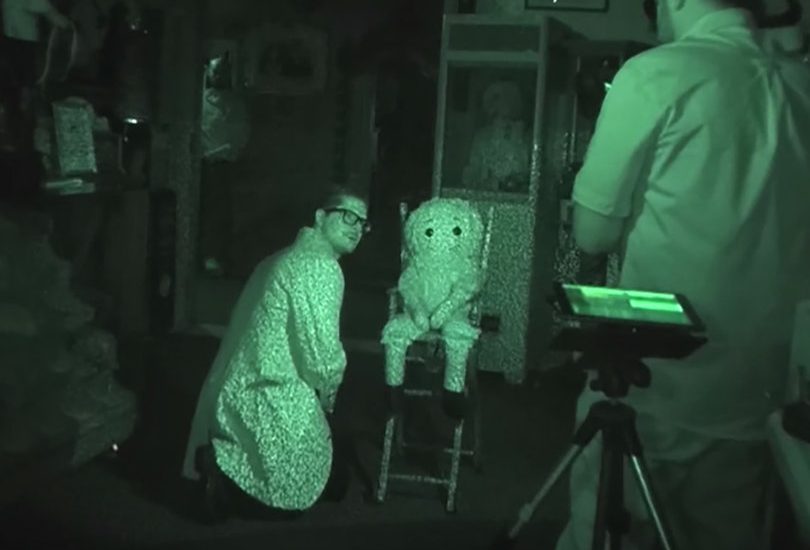 Our interests in the paranormal have been around from time immemorial. “What happens after we die?” is a question which has always bothered the greatest philosophers and scientists of the world. While the only thing we are sure about is death, the concept itself is shrouded in a whole lot of mystery. This is the main reason such stories have evolved around it. In the modern world, this has extended to the realm of television but has not remained contained in fictional stories. Many documentaries and reality TV shows have also been made around ghosts. Although these shows tend to propagate the firm belief that ghosts are for real, you should always take such statements with a pinch of salt until scientists come up with some solid, irrefutable evidence.

Among the many reality shows and docuseries out there regarding paranormal activity, Travel Channel’s ‘Ghost Adventures‘ has been around for quite some time now. Each season, the team of investigators consisting of Zak Bagans, Aaron Goodwin, Jay Wasley, and Billy Tolley set out to find out for themselves the truth regarding some of the most haunted places on the planet.

The spinoff series ‘Ghost Adventures: Screaming Room‘ offers a different take on these stories. Here, Zak and his teammates sit in the comfort of a screening room and share with us the craziest and funniest adventures they’ve had while filming some of the episodes of ‘Ghost Adventures’ together. This show is like rewatching ‘Ghost Adventures’ with the hosts themselves while coming to know behind-the-scenes stories about some of them.

There is no fixed place for the filming of ‘Ghost Adventures’, as the crew generally travels from one city to another in order to find houses or places from where reports of paranormal activities have surfaced. If you watch the spinoff series, you can find Zak and his friends discussing the time they visited the Titanic Museum in Missouri. Since most of the artifacts in the museum belong to people who died when the ship sank, there have been reports of people hearing inexplicable noises or seeing apparitions.

‘Ghost Adventures’ is filmed both inside the United States, and also in many different parts of the world. The infamous Mexican island aptly named The Island Of Dolls’ is one such place the crew visits. In all these visits, they generally try to record any sound or video footage of spirits and other paranormal beings which are said to be haunting these areas. Zak and his group of researchers have also visited Scotland, England, and Jamaica in order to search for demons and evil spirits.

It must be said that the location chosen for the filming of each episode in this series is rather unique. The atmosphere which is created in each episode contributes a lot in terms of increasing the creepiness that is required for the users to be invested in the show. Old houses, hospitals, and hotels are the preferred locations for this series. Many of these 19th century establishments have several stories about them that have passed on and become popular across their 200+ years of history.

Whether you want to take ‘Ghost Adventures’ seriously or not is entirely up to you. What we can guarantee is that you will have a great time watching it. There are moments of genuine scare in many of the episodes which, if not anything else, is bound to entertain you.

Season 19 of the show was filmed in San Francisco, Keeler, and Pasadena. All three places are located in the state of California.