Where Is Grace Park Now?

HBO’s ‘The Vow’ is an intriguing nine-part documentary series that takes us deep into the world of NXIVM, a multi-level marketing company, i.e., a pyramid scheme, that attracted people from all over the world by advertising themselves as a “self-help organization.” However, the reason why they gained traction is because the group turned out to be a cult that literally branded women and forced them into sexual slavery. Despite its inner dark doings, though, NXIVM piqued the curiosity of many people, including celebrities, just because they all mostly saw the workings of it from the surface. One of these celebrities was none other than Grace Park.

Who Is Grace Park?

Born on March 14, 1974, in Los Angeles, California, to Korean parents, Grace Park moved to Vancouver, Canada, with her family just before she turned 2-years old. After she graduated from Magee Secondary School in 1992, she enrolled at the University of British Columbia from where she obtained her degree in Psychology. It was only when Grace was 23, in 1997, that she stepped foot into the entertainment industry. And, two years later, in 1999, she was cast as Shannon Ng on the Canadian teen soap opera ‘Edgemont.’ In 2003, she appeared in ‘Battlestar Galactica,’ which gave her her fame, and so, she continued partaking in its subsequent series and films. You might also recognize Grace as Officer Kono Kalakaua from the CBS reboot of ‘Hawaii Five-0.‘

It was while she was acting and residing in Vancouver, in the mid to late 2000s, that she heard about NXIVM and became a member of it. Along with her, Nicki Clyne, Kristin Kreuk, and Sarah Edmondson were all active students of Keith Raniere and his “self-help” empire. But, like Kristin, thankfully, Grace never completely immersed herself into it – she never made NXIVM her entire life. Yes, she was into the EMs and she did believe that the group did good deeds, but it doesn’t seem like she was ever a part of the inner circle, even though she appeared in video interviews with NXIVM’s founder, Keith Raniere. According to reports, Grace Park quietly left NXIVM in 2017, as soon as the New York Times expose of it being a cult came out.

Where Is Grace Park Today?

Grace Park is continuing her life as normal. She doesn’t have any presence on social media platforms, so we don’t precisely know what she is up to right now. But, from what we can tell, she still resides in Vancouver, Canada, with her husband, Phil Kim – a real estate developer whom she married in 2004 – and their son, whom she gave birth to in 2013. Along with that, the good news is that Grace is still actively partaking in the entertainment industry, which means that whatever she did or went through in NXIVM did not hinder her from her profession in any way. 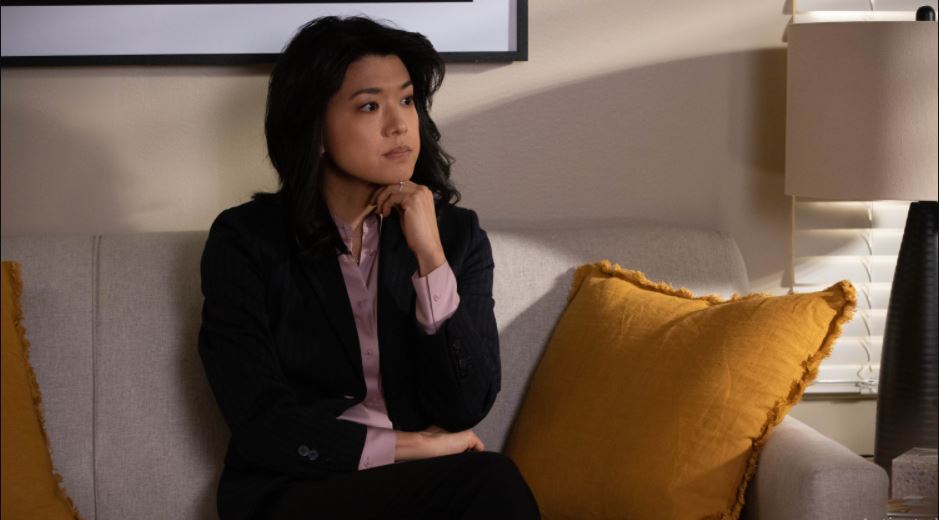 In 2017, the year Grace Park left NXIVM and her “self-help group” life behind, she was in a Canadian comedy movie called ‘Adventures in Public School,’ and then, a year later, in 2018, she got the part of Agent Ray in ‘Freaks,’ which is a Canadian science-fiction thriller. As for her career in television, even that is still on-going. Grace played her famous ‘Hawaii Five-O’ role of Kono Kalakaua in an episode of ‘MacGyver‘ in 2017. And, in 2018, she landed the lead role of Katherine Kim in the ABC family drama ‘A Million Little Things,’ which was renewed for its third season in May of 2020.

Read More: Where Are Sarah and Clare Bronfman Today?