Where is Hawaii Five-0 Filmed? 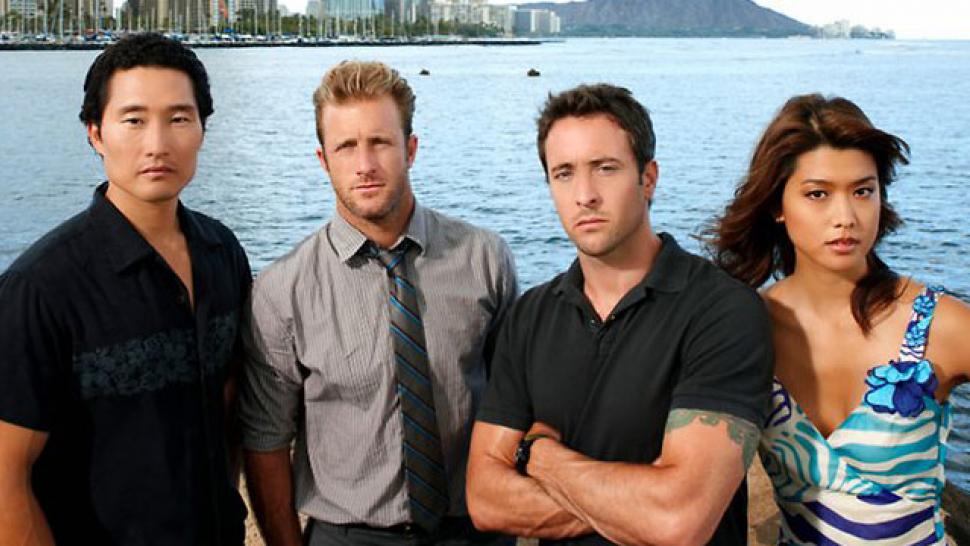 Remakes and reboots have become extremely frequent phenomena these days. They prove to be effective ways to draw large number of fans in by building on the popularity of an earlier production. The 2010 CBS show, ‘Hawaii Five-0’ serves to be a remake or a re-imagining of the 1968 television series of the same name. The original show was massively popular and its reboot hasn’t disappointed either: having run for ten seasons already.

Similar to the eponymous original, ‘Hawaii Five-0’ follows an elite task force whose mission is clear: to wipe out crime entirely from the dazzling Hawaiian Islands. This no easy task, obviously as the group has to regularly solve cases of kidnapping, murder, robbery and even terrorism.

‘Hawaii Five-0’ has been praised for employing a modern outlook to the original story. It offers enough nostalgia for die-hard fans while its picturesque setting and slick writing make it appealing to newer viewers as well. You might be wondering where the show is filmed at, given its rather beautiful setting. Continue reading for the answer.

Where is Hawaii Five-0 Filmed? 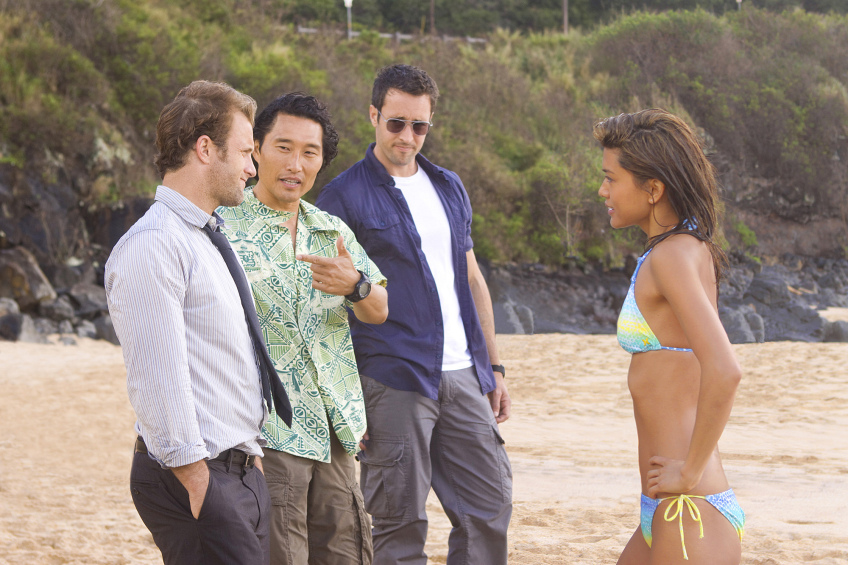 Now, the show is obviously set in Hawaii as its title suggests. This proves to be an exciting location for the series to be set in as it offers viewers some truly gorgeous backdrops to gaze at while the action continues. The show’s creators have done a good job at depicting the island state and this authenticity might lead several viewers to wonder where the series has been filmed. Is it actually shot in Hawaii or does the production utilise scenes shot in a studio and other locations?

Yup! The show is indeed filmed at Hawaii, USA. While the principal filming location remains to be the O’ahu Island, the crew have often travelled to multiple other parts of the Hawaiian state.

O’ahu is one of the many islands in the Hawaiian island chain. The capital and the largest city of Hawaii, Honolulu is also situated on the O’ahu Island. In fact, the island is officially the city and county of Honolulu. However, locals identify several regions using names of towns.

‘Hawaii Five-0’ has been shot on multiple locations at O’ahu as they film on location and shoot at places as per the script’s requirements. For instance, the show filmed some of its scenes at University of Hawaii in Manoa, as you can see in the tweet below:

If you’re in Hawaii, you might be lucky enough to spot the cast and crew of ‘Hawaii Five-O’ filming at a street near you. Many Fans often take to social media to excitedly post such unplanned spottings. Who knows? You might even be able to catch them shooting a high-octane action sequence like this resident:

Shots fired out side of our @iHeartRadio building in Honolulu! Luckily, it's just @HawaiiFive0CBS filming a scene. pic.twitter.com/tpGX71ZOlQ

On the other hand, most of the indoor scenes in ‘Hawaii Five-0’ are shot at a studio in Diamond Head, Honolulu. Some of the other locations where the show is filmed in include the National memorial Cemetery of the Pacific and Waikiki Beach.

In one of the recent episodes of the show, the characters head to Kowloon, an area in Hong Kong. However, the scenes set in Kowloon were not actually filmed there. Instead, the crew travelled to Vancouver, Canada to film them.