Where is Hector Berrellez Now? 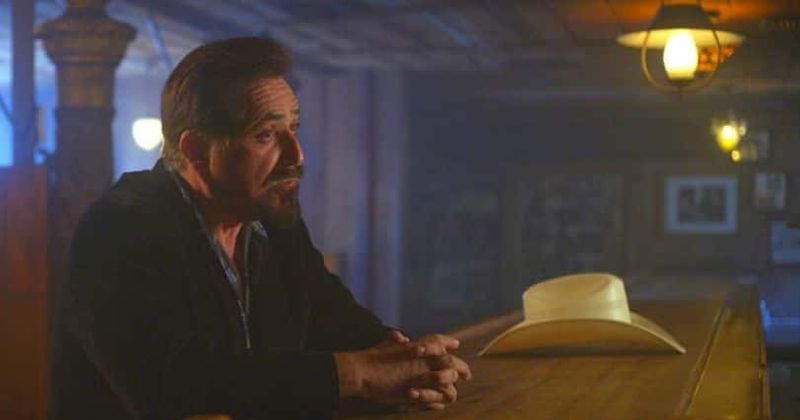 ‘The Last Narc‘ on Amazon Prime narrates the tale of how DEA agent Kiki Camarena’s death exposed the conspiracy that extended from Mexico’s drug cartels to the hallowed halls in Washington DC. The brutal murder forced the DEA to launch Operation Leyenda, and Hector Berrellez was put in charge of the investigation. Digging amidst the web of lies in Mexico, Hector ended up finding much more than he hoped for.

Berrellez was a career DEA man by the time he was handed the case. The 42-year-old had been at the agency for ten years, spoke Spanish, had an immense undercover experience and had even interacted with Camarena over the phone. He was the perfect fit, but his investigation uncovered a horrendous CIA link, which forced Hector to reconsider how to progress with the case. After the bombshell discovery, you might be wondering where Hector is at present. Here’s all you need to know about his latest whereabouts.

Where is Hector Berrellez Today? 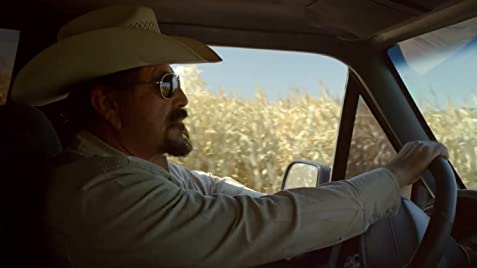 Hector remained with the DEA until 1996. At the time, as a Supervisor and Special Agent, he gained immense knowledge of counter-terrorism and narcotics enforcement. Hector took his leave as one of the most decorated DEA agents in the history of the organization, and has since then, become a highly sought after Certified Polygraph Examiner. In fact, a little digging shows Hector as an applicant for the APA membership, as per the 2011 APA Magazine (The magazine for the polygraph professional).

He has also been working with Brandon Pender, his long term friend, and business associate. As former law enforcement officers, the two of them run SPI Group Inc. It is a high-level international investigation and executive security firm which specializes in investigating things related to business, the government, or the environment. Hector and Brandon’s agency can also be contacted for executive protection. Hector’s the CEO, and the firm looks to be secretive enough not to have a prominent online presence.

In 2013, Hector came forward, saying that he finally believed he’d pieced together Kiki’s murder more completely. At the offset, he stated that he did not believe in conspiracy theories and went on to paint a picture where Kiki was investigating CIA contract pilots around the time of his death.

It is clear that he’s led an exciting life. Hector holds a BA and BS from the University of Phoenix, Arizona, and a Doctorate in International Law from the University of Michoacan, Mexico. Having been stationed for anti-terrorist security measures in US embassies in Central and South America, Hector has seen quite a bit of the world. The US government continues to hold Hector in the highest regard, due to his expertise in threat assessment, security protection, and terrorism.

It is clear that the exact circumstances and details surrounding Kiki’s death have still not come to light, and after spending several years of his life, Hector hasn’t managed to get to the bottom of it either. However, what the decorated agent has been able to do, is make a good life for himself, where he can follow his passion and practice his crafts in a private capacity.