Where is Horacio Garcia Belsunce Now? 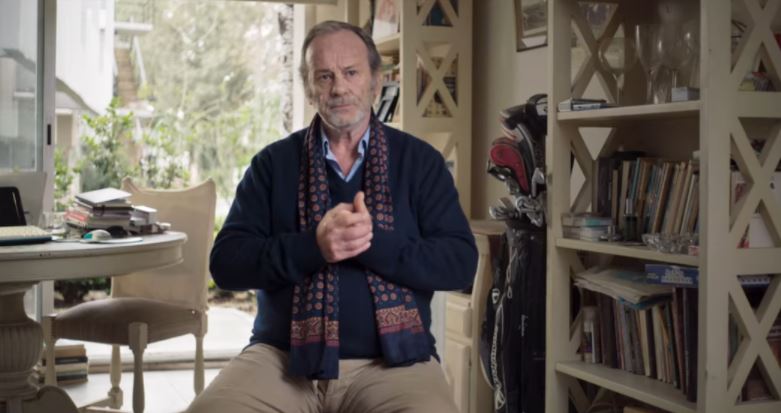 Netflix’s ‘Carmel: Who Killed María Marta?’ chronicles the baffling murder tale of an Argentine sociologist, María Marta García Belsunce, which occurred in her home, in the closed gated Carmel neighborhood in Pilar, Buenos Aires, on October 27, 2002. While her death was initially ruled to be an accident, a campaign for an investigation led to the discovery that she had been shot five times in the head and then dumped into the bath, making it a completely different story.

A key player in the investigation and supposedly the murder itself was María’s biological brother, Horacio García Belsunce, who told us his side of the story in this documentary series. Wondering where he is now? Here’s what we know.

Who Is Horacio García Belsunce? 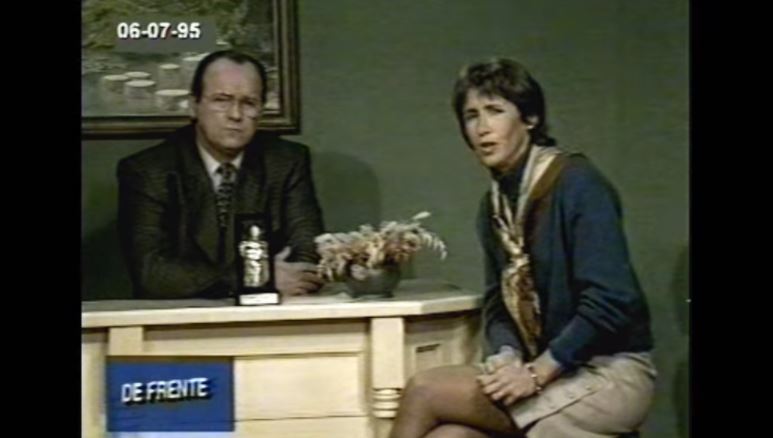 Horacio García Belsunce Jr. was María’s biological brother and arguably one of the closest people to her. Belonging from a traditional and well-reputed family, initially, to follow his ancestor’s footsteps, he studied law and got ready to work in the justice system. However, when the opportunity arose for him to follow his dreams and get into media, Horacio immediately took it up. Of course, the first person he called and asked to be a guest on his debut cable show ‘De Frente’ was his sociologist sister and biggest supporter María.

From then on, the two of them were inseparable, always helping each other out in any way possible and being each other’s confidant. So, when Horacio got the call on October 27, 2002, saying that his sister had passed, he was obviously devastated. Horacio immediately went to María’s place in Carmel and assisted in whatever way he could. When the family got a call from a guard that a patrol car was nearby, and the feeling was that they didn’t want to be disturbed by the authorities, Horacio made use of his contacts and called the Chief Inspector, asking if they can be turned away.

This call backfired later on as Horacio was accused of covering-up his sister’s murder. It didn’t matter that he was the one who called a prosecutor to investigate the case in the first place, on behalf of his half-brother’s doubts, because it was made to seem like he did that on purpose as well – to point fingers in a different direction so to speak. In the end, in 2011, Horacio was convicted and sentenced for covering-up María’s murder.

Where Is Horacio García Belsunce Now? 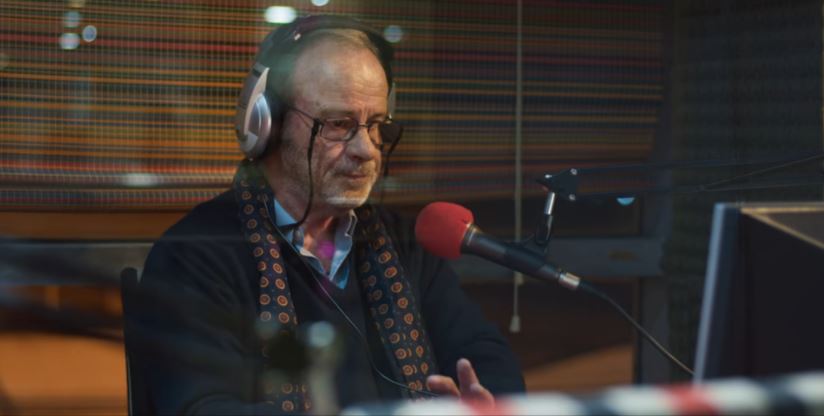 Horacio García Belsunce made bail soon after his conviction and appealed his case in court, citing that the DNA evidence at the crime scene and the discrepancies in the timeline proved his innocence. However, it was only in February of 2020 that he was acquitted and cleared of the charge against his name. But it doesn’t seem enough for Horacio, and it probably never will be, not until he believes that María’s real killer has been caught and put behind bars. After all, as he wrote for Infobae, he lost everything because of the accusations against him, and the “lack of justice destroyed” his life.

An example he gave was the fact that he had to quit his cable show after 20 years as his sponsors pulled out, and he couldn’t afford it anymore. Currently, though, Horacio, residing in Pilar, is back in the media world. Over the years, he tried various things – studying to be an ontological coach from a Professional Training Institute and getting into the business of delivery, a job which he still does today. But Horacio knows that he only got his life on track in 2017 when he was able to land a position in a local journalism outlet with a friend’s help.

And today, he has moved forward to hosting his own cable program once again. Even though it’s on local radio, Radio X Pilar, FM 100.3, which airs Monday through Friday from 7:00 p.m. to 8:00 p.m., Horacio is proud to be where he is. And now, all he seeks is justice for María, which is why, at the age of 71, he will testify in Nicolás Pachelo’s upcoming trial.