Where Is Hossein Nayeri Now? 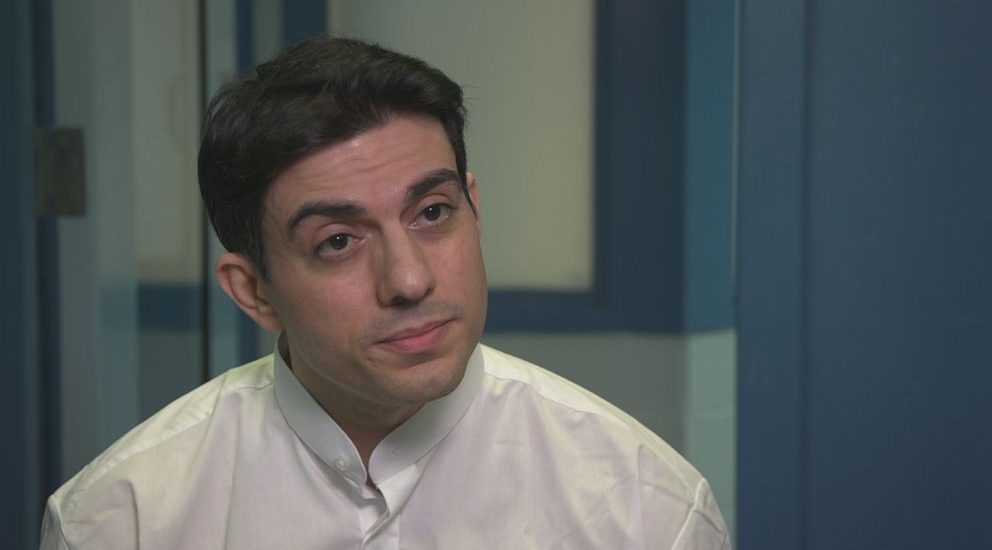 ABC’s ’20/20: Catch Me If You Can’ examines one of the most baffling cases to have transpired in California in the last decade. In October 2012, three men kidnaped a medical marijuana dispensary owner, Michael, along with Mary Barnes, from their home in Newport Beach, California. They believed that Michael had buried $1 million in cash in the Mojave Desert, so they tortured the pair for information and drove them there, running away only when they found nothing. In an attempt to catch the perpetrators, the authorities had a woman act as bait. And in the end, Hossein Nayeri was found responsible.

Who Is Hossein Nayeri?

Born in Iran, Hossein Nayeri is a man that has military experience from serving in the United States Marine Corps. According to reports, he and two others, whom he himself characterized as “business partners,” tied the two victims, abused them, and then drove them to the desert in complete greed. Once there, one of the perpetrators cut off Michael’s penis and then doused them with bleach to remove any trace evidence. However, even though they drove away with Michael’s organ, what they left behind was a knife and a glove with Hossein’s DNA inside, leading the police straight to them. 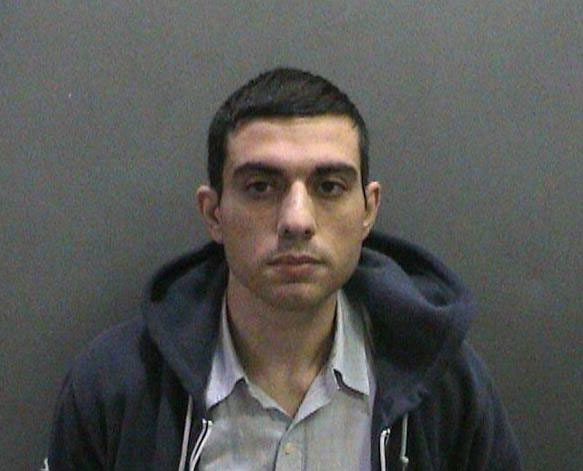 Hossein, who had already been charged and convicted for vehicular manslaughter while intoxicated in an unrelated 2005 case, fled to his home country as soon as he realized suspicion was on him. Eventually, though, his then-wife, Cortney Shegarian, managed to lure him out and got him arrested at an airport in Prague, Czech Republic. He was subsequently extradited back to Orange County to face the charges in the torture case. And in 2016, while awaiting trial, he rose to fame by executing a daring escape from the county jail, which gave him his freedom for a total of eight days.

Where Is Hossein Nayeri Now?

Even though Hossein Nayeri was arrested in 2013, he stood trial in July 2019, nearly seven years after the incident he’d been charged in connection with had taken place. During Hossein’s trial, his defense team argued against all the evidence that implicated him, even going as far as to claim that the police had planted the glove with his DNA so that they had someone to blame. Then, they turned the heat on Cortney and said that she wasn’t a credible witness as she had been granted immunity in the matter. Hossein testified in his own defense as well, where he denied taking any part in the kidnapping, torture, and mutilation.

However, he did admit to carrying out video surveillance of the victims for months beforehand, using GPS equipment to track all their movements. But he added that he only did so because his co-defendant Kyle Handley was paying him. Hossein proclaimed his innocence over and over again, insisting that he was being “railroaded” and set up as a scapegoat by the police and prosecutor. The same prosecutor who said that Hossein was as “maniacal a criminal defendant as I’ve ever had.” In the end, Hossein was found guilty of two counts of kidnapping for ransom and one count of torture. The burglary charge against him was dismissed.

Furthermore, the jury could not reach a verdict on the aggravated mayhem charge against him as they were unable to agree upon whether he was the one who had maimed Michael or not. Consequently, in late October of 2020, more than a year after his conviction, Hossein Nayeri, 41, a former Newport Beach pot dealer, was sentenced to two consecutive life terms in prison without the possibility of parole, along with another seven years to life for his role in the October 2012 case. Therefore, today, Hossein is behind bars, and he will remain there, incarcerated, for the rest of his natural life. As of writing this article, from the California Department of Corrections records, it seems like Hossein is yet to be transferred to a State prison.