Where is Hyrah Frasch Today? 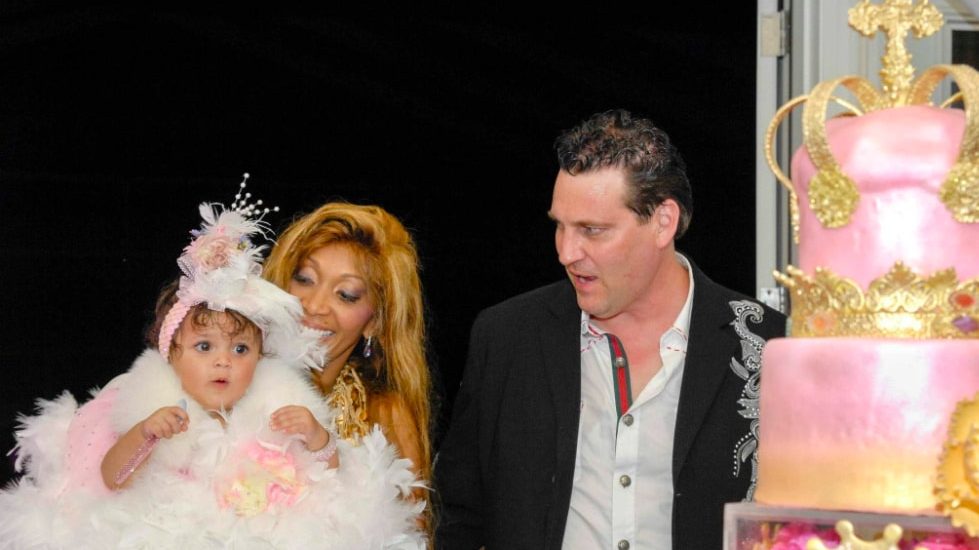 ID’s ‘American Monster’ features the details of Samira Mbotizafy Frasch’s murder. In the aftermath of her death in 2014, her husband, Adam Frasch was held as the primary suspect. Several incriminating pieces of evidence and testimonies led to his conviction in 2017, after which he was sentenced to life. He continues to pledge his innocence and has even come forward to talk about it on shows.

In the wake of Samira’s death and Adam Frasch’s conviction, people have grown increasingly curious about their daughters, especially Hyrah Frasch, who was groomed by her mother to be a child model.

Hyrah Frasch is Samira and Adam Frasch’s oldest daughter who was just two years old when her mother passed away in 2014. Born in 2011, Hyrah rose to the status of a public figure after her mother, Samira started dressing her up in leopard print bows and other branded outfits. Hyrah has made several public appearances in derbies, Bahamas, etc. Samira’s friend Jackie Watson said that Samira was a very dedicated mother. She said, “ I want the girls to know about their mother, that she was of the most beautiful human being, and she has class and love and compassion and she loved them very very much.”

Hyrah, who was raised as a child model, had her own social media pages, leading up to a website. There are photos and videos of her shopping with her mother, attending various events, and being treated as a guest in top hotels in tourist destinations. Hyrah was often photographed by professionals. Joel Silver, who was hired, as a videographer by Samira, said, “When you watch these videos you’ll see. This is no normal site. When Samira, Adam, and Hyrah are walking down the street. This is not something you see every day.”

Before Samira’s death, she was caught up in a tumultuous divorce with her husband Adam. She had just gained temporary custody over children, and much of Adam’s assets, something that was proposed as a cause for motive in the case. Also, Hyrah and her sister were taken from their house hours before their mother was found dead. There were custody charges against Adam, even though he stated that he had taken the children, with Samira’s permission. In any case, once Adam Frasch was held as a suspect, Hyrah and her sister were taken in by Frasch’s brother in Omaha, Nebraska. The children were kept out of the public eye as much as possible during the case proceedings.

Where is Hyrah Frasch Now?

There is an Instagram account by the name of Hyrah Frasch, however, it’s not verified if the account is owned by Hyrah, who is still just a child. In any case, one can hope that both Hyrah and her sister are doing well.