Where Is J.B. From Million Dollar Beach House Now? 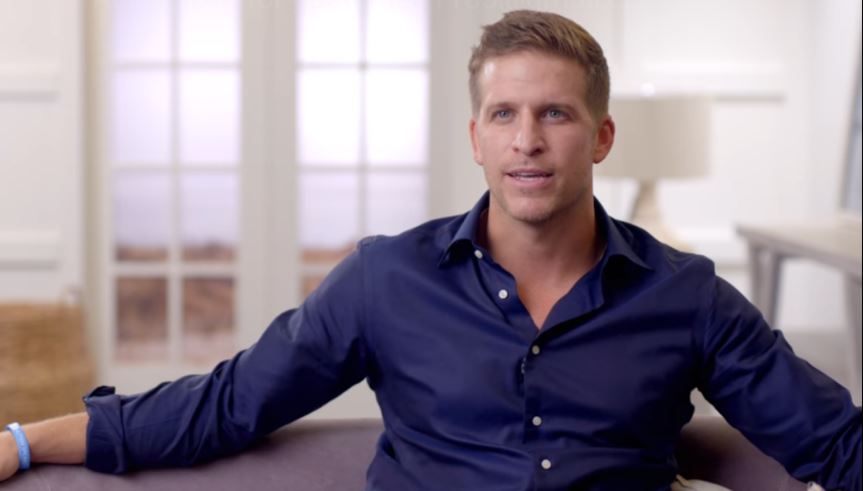 Clearly inspired by the mammoth success of ‘Selling Sunset,’ ‘Million Dollar Beach House’ is a Netflix original series that is set in the affluent real estate world of The Hamptons. It is extremely similar in its scope and way of approach, but just with a predominantly male cast and a beachside setting. Netflix perfectly describes it by having the synopsis: “The competition is fierce – and the drama undeniable – as a group of young and hungry agents try to seal the deal on luxury listings in the Hamptons.” One of these young and ambitious agents is none other than the rookie, J.B. Andreassi. If you’re here because you’re curious to know more about him and find out where he is now, you’ve come to the right place. Let’s find out, shall we?

Who Is J.B. Andreassi?

J.B. Andreassi is born and bred in The South Hamptons. Growing up, he was always surrounded by talks of real estate, because his father, J Andreassi, is a local developer who has been building homes in the areas since the early 1990s. He is the one who is responsible for designing and building Southampton Youth Services, Rogers Memorial Library, and other well-known commercial projects in The Hamptons and all over Long Island. Following his father’s footsteps, after J.B graduated from Dartmouth College and the Tuck Bridge School with a business degree, he entered the real estate world as well.

In the beginning, he was associated with the National Hockey League, and as a part of their business development team, he effectively attained tens of millions of dollars of corporate partnership assets. After that, in 2016, he left to join Related Management Group, a real estate development firm, with whom he worked in the Washington D.C. and Manhattan markets. A year after that, he decided to move back to The Hamptons to find a place where he belonged and an organization that would have the same purpose as him – to provide individuals with the best possible opportunities to make their dreams of owning a home in The Hamptons a reality. That’s how he found Nest Seekers International.

Where Is J.B. Andreassi Now?

J.B. Andreassi is thriving in the Hamptons market. He may only be a rookie, with just a couple years of experience, but his professionalism, his work ethic, and his ambition make up for all the lack of experience. Of course, with time, he will learn a lot more, but his trajectory makes it clear that he is on the right path. We can confidently say this because, in his bio on the Nest Seekers website, where he still works, it is mentioned that he has had his name featured in Social Life Magazine, Mansion Global, Hamptons Magazine, Commercial Observer, and The Ultimate Guide to House-Hunting in the Hamptons.

12 Surrey Ct. Sold & Closed in East Hampton. A HUGE congrats to my buyers who hung in the fight and persevered in an extremely competitive market. Last ask $1.6M.

Along with that, J.B. is also currently working in his father’s company, Andreassi Development, as a co-owner. His individual aim matches the one of this company perfectly – to bring back the personal touch in The Hamptons properties that made it so famous and sought after in the first place, but without compromising on the comfort or the quality. As a business graduate, J.B tends to do an in-depth analysis of every approach in a business transaction, and then, he goes with the most efficient one to guarantee his success. It could be considered overthinking, but his method and balance between risk and caution seem to be working.

We’ll be honest, J.B. looks like he’s doing great for himself, which means that he has now probably moved on from the nervousness and doubts that we saw him discuss with Michael Fulfree, his best friend, on the series. And, it genuinely does appear as if his competitive nature did take him exactly where he wanted to be.