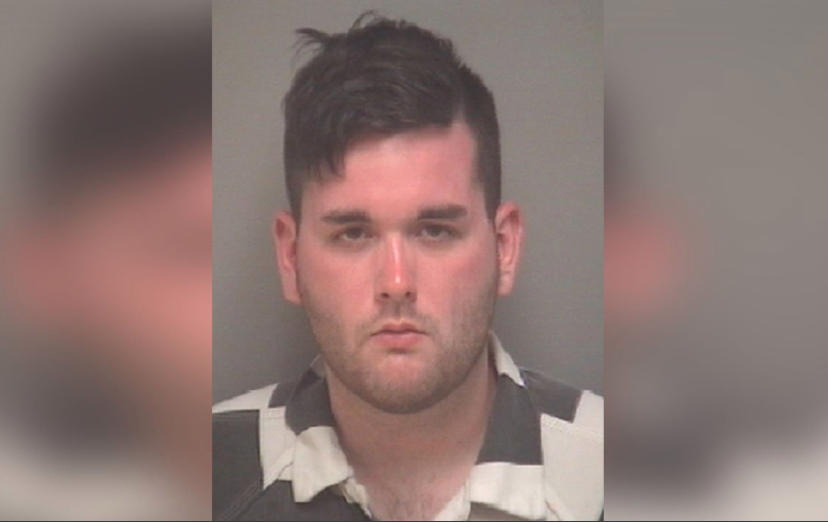 A two hour special documentary about the tragic incident at Charlottesville in 2017 is explored in Investigation Discovery’s ‘Impact of Hate: Charlottesville.’ Many supporting the Unite the Right movement had rallied at the University of Virginia’s campus. To counter this, many other residents had assembled to protest the white supremacists peacefully. August 12, 2017, will forever be a dark chapter in the city’s history. If you want to learn more about the man responsible for this incident, keep on reading.

Who is James Alex Fields Jr?

James Alex Fields Jr will go down in history as the hate-filled man that ran a car over a group of peaceful protesters, resulting in 35 injuries and 1 fatality— that of Heather Heyer. The 32-year old paralegal, with a passion for law and social work, was present at the scene as a show of solidarity with those people that were protesting for the good of the community. She did not know she would have to give her life up for the cause.

The white supremacist suspected terrorist who killed a woman at the #Charlottesville nazi rally has been identified as James Alex Fields Jr pic.twitter.com/o8QShNz6Wy

Fields was born on April 26, 1997, in Florence, Kentucky. His mother is Samantha Bloom, who is also a paraplegic. His father had died in a car crash five months before his birth. They moved to Lucas County, Ohio, in 2016 for her job. He would soon move out of her house after this. Interviews with former teachers and colleagues can paint for us an educating portrait of his character. His high school teacher said that he had been diagnosed with schizophrenia, and had been prescribed antipsychotics for anger management. According to a forensic psychology expert, he was diagnosed with bipolar disorder at 6 and had been hospitalized twice by the time he was 10.

In 2010, Fields’s mother had to call the cops on him after he showed violent tendencies on being told to stop playing video games. She hid in her bathroom because he had threatened to hit her. A year later, a similar incident occurred where he spat in her face as well. He was arrested and held in juvenile detention. She would go on to call the cops on him at least nine times. By the time Fields was in 9th grade, school officials noticed his belief in radical Nazi philosophy. His teacher, Derek Weimer, said that he had a creepy fascination with white supremacy and that he idolized Hitler. He is a registered Republican and supported Trump for his views on race.

When I took this pic of James Alex Fields Jr. in Charlottesville, he was chanting "build the wall" and "commie scum" at Dr. Cornel West. pic.twitter.com/FNteSn9AYf

On the day of the protest, Fields had asked his mother to watch his cat for him. He drove his grey Dodge Challenger into the crowd, injuring dozens and killing Heather Heyer as well. He was arrested soon thereafter, even though he had attempted to flee the scene of the crime.

Police have identified 20-year-old James Alex Fields Jr. as the driver who plowed into protesters in Virginia. #CharlottesvilleVA pic.twitter.com/a6qH8LyCpw

He pleaded guilty for 29 federal hate crime charges and has been given a (rather symbolic) sentence of 419 years. U.S. Attorney General William Barr permitted prosecutors to not seek the death penalty, which would have been included in the 30th charge. As of September 2019, he was at the Hazelton Federal Penitentiary near Morgantown, West Virginia.  He apologized for the hurt and pain that his actions had caused, and expressed his regret at having done something so abhorrent.