Where Is James Curtis Clanton Now?

NBC’s ‘Dateline: A Promise to Helene’ chronicles the heartbreaking case of the 1980 murder of a 21-year-old Massachusetts college student by the name of Helene Pruszynski. At the time of her death, because she had found an internship at a local radio station, she was staying with her aunt and uncle, along with a friend, in Denver, Colorado. Unfortunately, Helene’s happy days, career, and future were all snatched away from her on a cold January evening.

The worst part is that her case, which is said to have involved more than 100 people from over two dozen organizations, wasn’t completely solved and closed until 40 years after the fact – until the perpetrator, James Curtis Clanton, was brought in front of the justice system. Wondering where he is now? Here’s what we know.

Who Is James Curtis Clanton?

On January 16, 1980, James Curtis Clanton, previously known as Curtis Allen White, was on parole after serving a four-year prison sentence for a rape charge against him. He was released so that he could go live in suburban Denver, in the home of a former counselor who had offered to help him. But on that fateful evening, it is believed that James saw Helene as she was walking from the bus stop to her aunt’s home in Englewood and abducted her at knifepoint.

He tied her hands behind her back so that she wouldn’t fight back, took her to an open field, which is now the community of Highlands Ranch, and raped her. Then he stabbed her to death, leaving her there to bleed out and rot. That is until her body was found the very next day, at around noon, by the authorities. In the years that followed, even though they had a male DNA sample recovered from Helene’s body and clothes, the investigators found no concrete leads. They opened this cold case many times, developing a DNA profile, looking into Helene’s past and relationships, but to no avail.

It was only in 2017 that they turned to forensic genealogy and got a breakthrough. After eliminating several people with similar profiles and a long list of relatives, they found James, who lived in Lake Butler, Florida, at the time. In late November 2019, after monitoring him for a while, the detectives secretly obtained his DNA from a beer mug, which turned out to be a match. Therefore, on December 11, James was arrested for Helene’s assault and subsequent murder.

Where Is James Curtis Clanton Now? 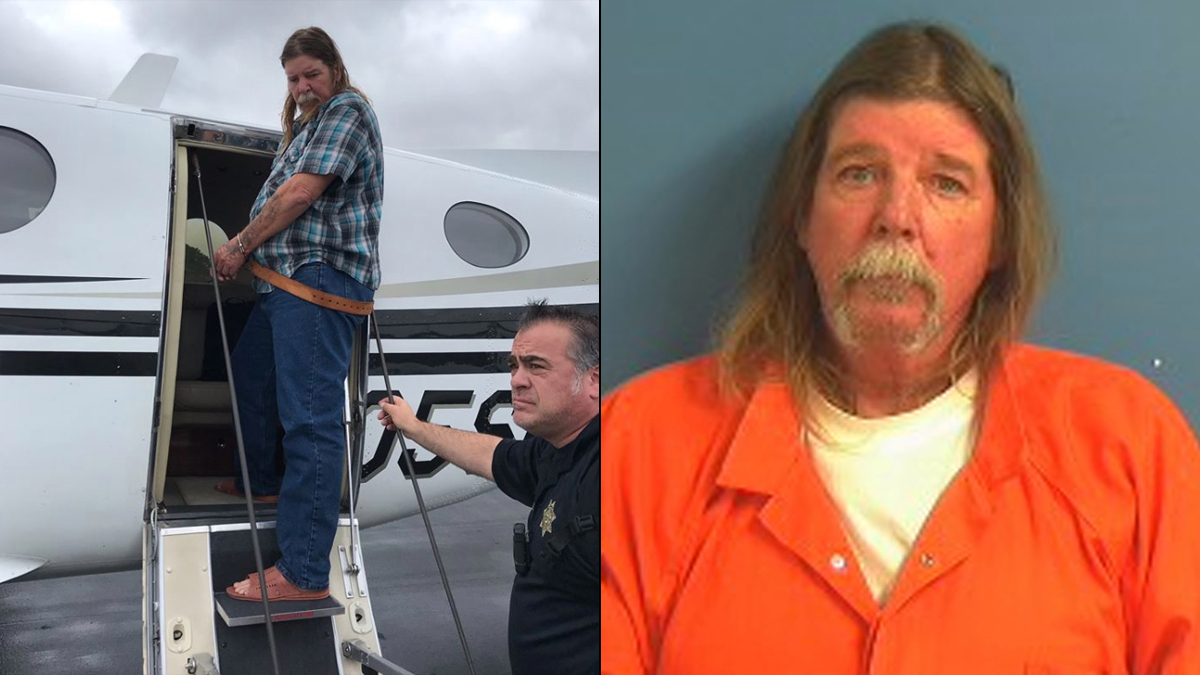 Two days after James Clanton was arrested, he was extradited to Colorado, where he was to face a jury. And it was on his way to the Florida airport that he began confessing to everything that he did to Helene. Less than three months later, in February of 2020, this Florida trucker also admitted to his crimes in court in what was originally supposed to be his preliminary hearing. Consequently, after a brief deliberation in what turned out to be quite a speedy trial, James Clanton pleaded guilty to one count of first-degree murder.

The prosecutors used his plea deal as an opportunity to highlight how the threat of capital punishment played a role in bringing Helene some justice. James’s attorney, on the other hand, said that James felt a lot of remorse for what he did all those years ago, which only intensified after he became a father himself, and that is the reason why he had no qualms in confessing, pleading guilty, and giving Helene’s family some much-deserved closure.

In the end, in April of 2020, James Curtis Clanton was convicted of his charge and sentenced to life in prison. First-degree murder now carries a sentence without parole, but because James committed his crime in 1980, his conviction follows the rules that were in place at that time. Therefore, at the age of 63, although James is currently incarcerated, he can apply for parole after 20 years.