Where Is James Martin Now? 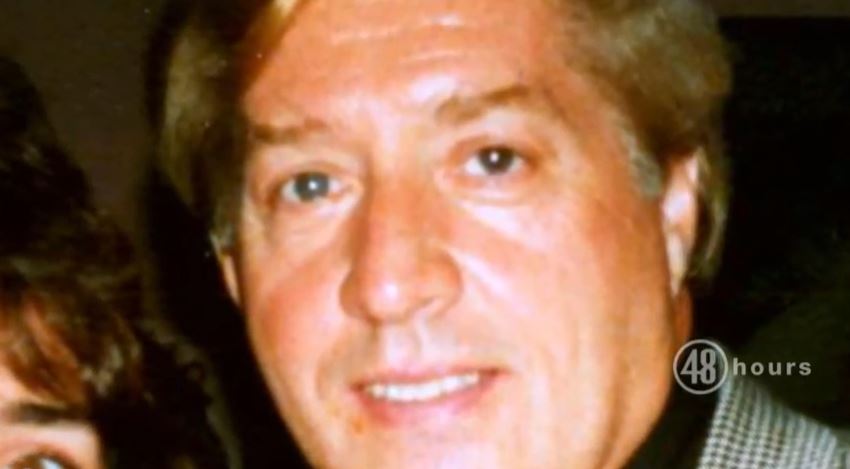 CBS’ ’48 Hours: Christy Martin – The Fight of Her Life,’ as the title suggests, chronicles the tale of a world champion boxer and the only woman boxer to have ever been featured on the cover of Sports Illustrated Magazine, Christy Martin. It details her personal and professional journey, along with how all that led to her attempted murder – by the hands of her own husband.

However, now that Christy has shaped back her life, taken up her maiden name again, Salters, and is an advocate for victims of domestic abuse, she is ready to talk about her ex-husband, James V. Martin, and tell the whole world his reality. Curious to know James’ current whereabouts? We have got your back!

Who Is James V. Martin? 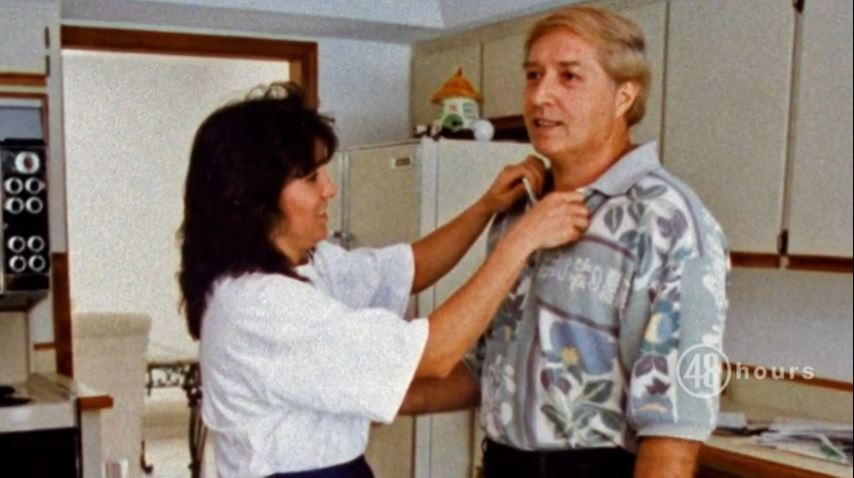 James V. Martin, or Jim, is a former boxing coach who first met Christy in the Bristol, Tennessee, gym, where he had trained countless small-time male fighters. Initially, annoyed that Christy was there with her small stature and femininity, Jim tried to scare her off by having one of the guys try and break her ribs during a sparring session, but when he saw that she had some real skills, he took her under his wing.

By 1992, Jim and Christy had turned their professional relationship into a personal one by getting married despite the nearly 24-year age difference. And a lot of people claim that it was only a way for both of them to further their careers. In the 20 years that they were together, Christy says that her husband abused her physically, mentally, and emotionally. However, she could never do anything about it as she was utterly dependent on him for everything.

Plus, Christy was also hiding the fact that she was gay. By the time 2010 rolled around, Christy had given up, knowing that Jim will keep his promise of killing her if she ever attempted to leave him. And that’s exactly what he tried to do the day after he saw her kissing another woman outside an inn near Daytona Beach. It didn’t matter that Christy had already told him that she wanted a divorce – Jim wanted her gone.

Where Is James V. Martin Now? 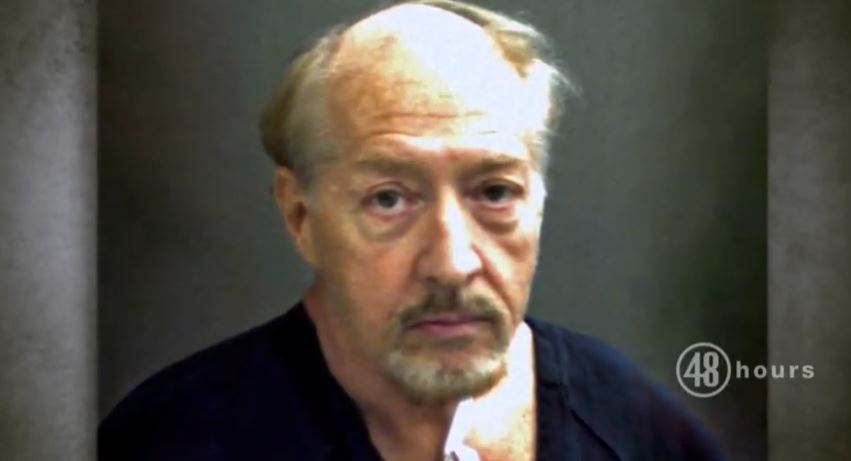 James/Jim attacked his then-wife Christy on November 23, 2010. The 66-year-old man stabbed her multiple times, on her side, chest, and down her leg, before shooting her once, 3 to 4 inches away from her heart, using her own gun, and then, he left Christy to die on their bed. Thankfully, Christy managed to survive, and a week later, on November 30, Jim was taken to the Orlando Regional Medical Center, having stabbed himself. He was subsequently arrested and charged with attempted first-degree murder and aggravated battery with a deadly weapon.

More than a year later, Jim stood trial. And thanks to Christy’s detailed testimony, he was found guilty of the reduced charge of attempted second-degree murder and aggravated battery with a deadly weapon, getting sentenced to 25 years and 10 years (concurrently) for each count, respectively. According to the Florida Department of Corrections’ records, Jim, at the age of 77, is currently incarcerated at the Graceville Correctional Facility in Jackson County, where he will remain until his release date, which is estimated to be November 22, 2035.