Where is Janelle Stonebraker Now?

There is no refuting that a homicide has far-reaching consequences. Not only does it take life away, but the aftermath has the family and loved ones picking up the pieces of their broken hearts in order to deal with the trauma. This is not an easy feat, especially when you lose a sibling. In this article, we take a look at how Janelle Stonebraker came to terms with the loss of her younger sister, Michelle Martinko. This case is featured in ‘48 Hours: Murder at the Mall.’

Who is Janelle Stonebraker?

Janelle was born to Albert F. Martinko and Janet Martinko, and the age difference between Michelle and her was 12 years. However, they were still close. To pursue higher education, Janelle attended the University of Iowa, where she met her husband, John, who was in law school at the time. She was a freshman when they got together, and by next May, they were engaged, which was followed by a wedding in August. 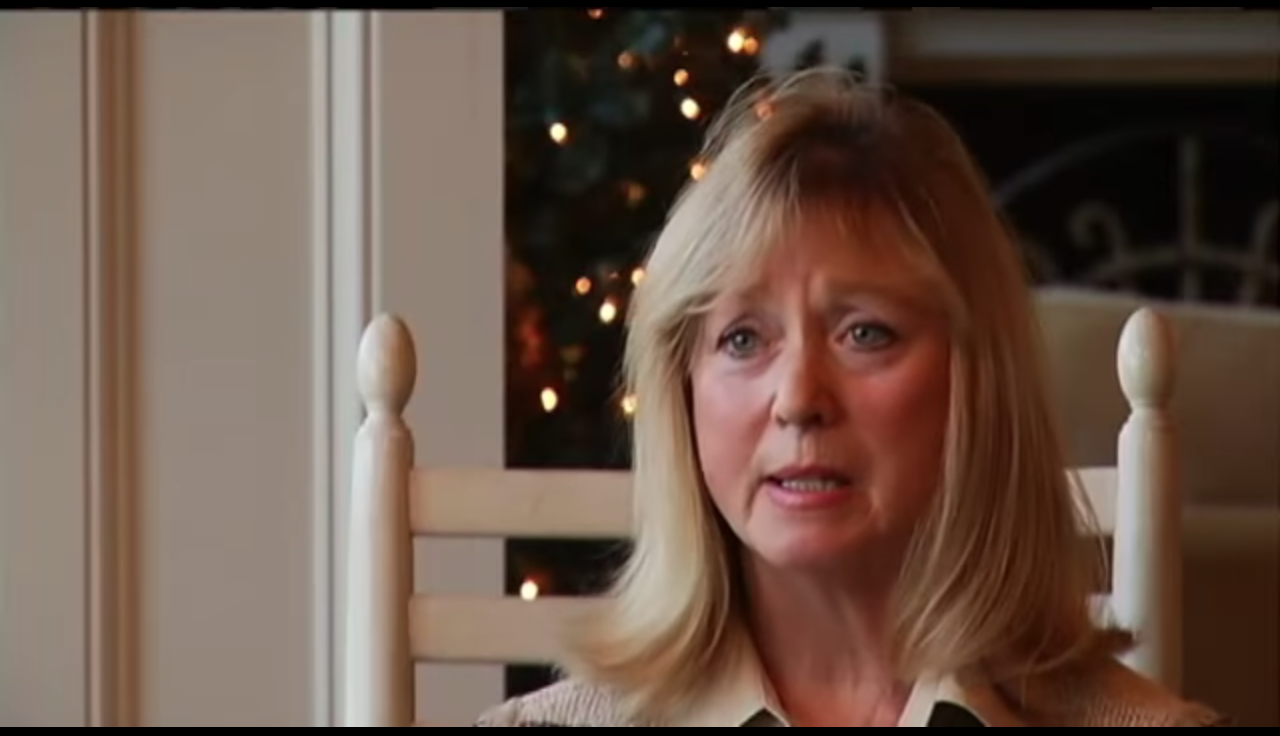 In the 70s, the couple relocated to Davenport and the sisters would frequently write letters to each other. Then, Janelle lost her sibling to a brutal stabbing on December 19, 1979. Michelle was 18 at the time and had gone to the Westdale mall to pick up a winter coat. She was last seen around 8 pm-9 pm outside a jewelry store. But when the teenager did not return home after 2 am, her father contacted the authorities.

The cops found the family car in the mall’s parking lot. Inside was Michelle, who had been viciously attacked. The sister recalled, “We found out she had 29 stab wounds, … To see how personal it was.” Her husband added, “That part was wrenching. She was probably stabbed after she was dead. He (her killer) enjoyed it.” It was Janet who identified the body.

Initially, Michelle’s boyfriends were suspected since authorities determined that it was a crime of passion. After all, a person would not inflict such wounds without reason. However, this possibility was later ruled out. Naturally, Janelle had lost hope as there were no other leads. In a previous interview, she had even stated that the chances of the case being solved were little to none.

The cold case gained some traction when, in 2005, it was ascertained that the blood on the car’s gear shift and Michelle’s dress belonged to a male. Over the years, investigators made use of the advancements in DNA technology and genealogy to crack the case. Good things come to those who wait, and in 2018, Jerry Lynn Burns was singled out as the attacker after his DNA matched the blood sample retrieved from the crime scene.

Where is Janelle Stonebraker Now?

At Burns’ trial, the couple was worried about all the things that could have potentially gone wrong.  They were asked for pictures of Michelle, which is when the sister remarked, “We started realizing how much time we had missed with her … part of our lives without her.” However, Janelle also learned more about her sister when various friends testified and called it “wonderful.”

Eventually, the jury found Burns guilty on charges of first-degree murder, and he was sentenced to life in prison without the possibility of parole. The family finally had some closure after 40 years of the incident. Speaking about the verdict, Janelle said, “We don’t exactly know the whys and some of the details, but we definitely know who did it, and that was terribly important to us. I wish my parents could be here to see this.” (Their father had passed away in 1995 and their mother in 1998). It is also notable that she was there with John and their oldest son, Robert. 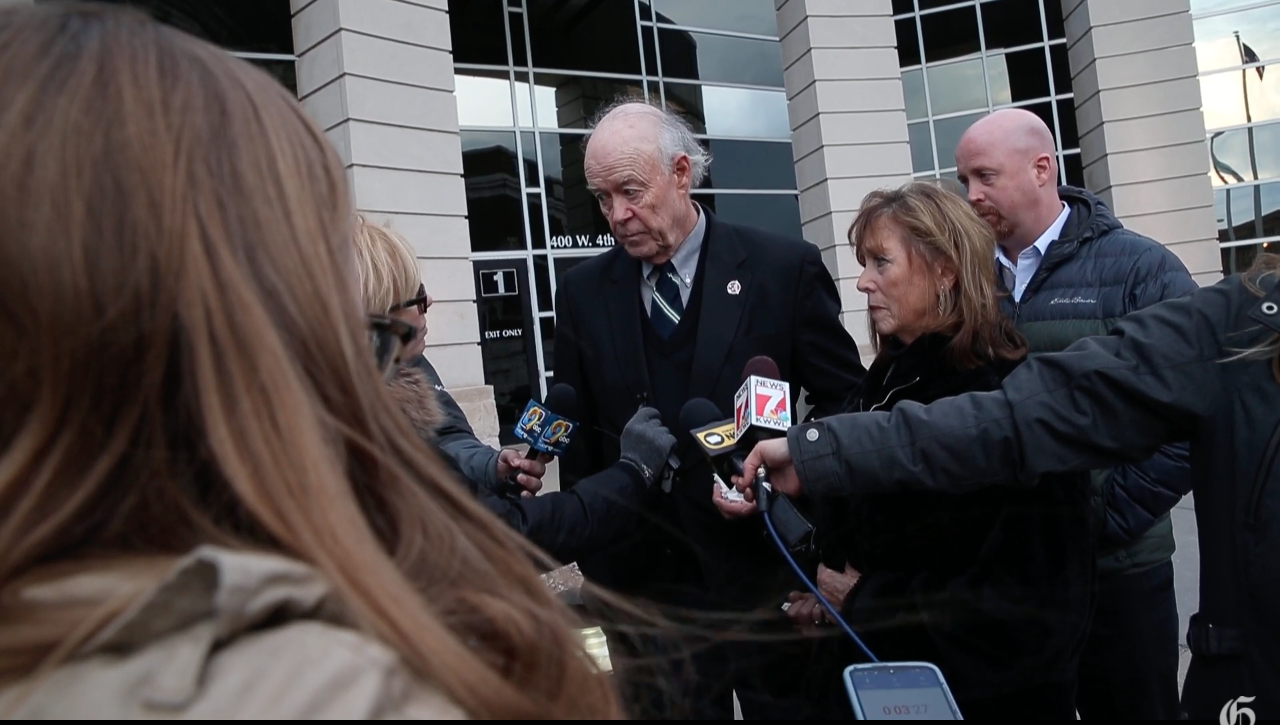 John commented that even though they left Cedar Rapids, Cedar Rapids had never left them. In fact, Janelle also recalled a moving anecdote that her sister-in-law had left her with: “In a way, Michelle was there in that trial. She was there because she fought so hard, and she struggled, and she fought to the degree that she caused the killer to cut himself. And with that cut, he left his blood. And with that blood, he left his DNA. Which solved the mystery.” As per the latest reports, the 70-year-old now resides in Bonita Springs, Florida, presumably with her husband.