Back in April 2011, Holly Bobo, a 20-year-old nursing student, was abducted and led into the woods near her home in Darden, Tennessee, by a man wearing camouflage. Then, more than three years later, in September of 2014, her partial remains were recovered in northern Decatur County. After forensic analysis, it came to light that she had been killed after having been shot at the back of her head. ABC’s ’20/20: Justice for Holly Bobo’ chronicles this chilling true-crime case and paints the picture of how three men have since been convicted for varying degrees of involvement in this crime. And among them is Jason Autry.

Who Is Jason Autry? 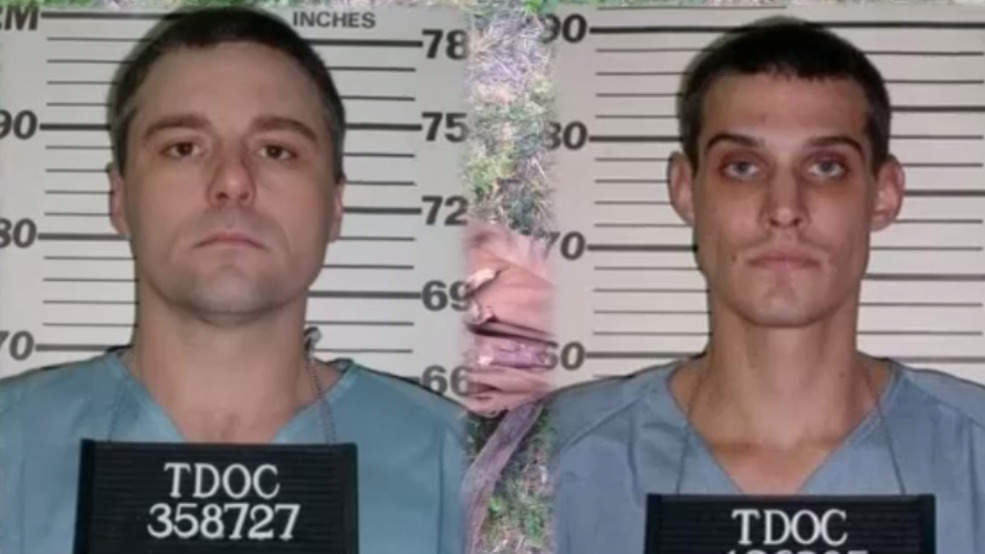 Jason Autry, along with Shayne Austin and brothers Zach Adams and John Dylan Adams, came under suspicion of officials quite early on in the investigations. In fact, on April 29, 2014, before Holly’s body was even discovered, he was indicted of especially aggravated kidnapping and first-degree felony murder. Then, after a while, he was charged with her rape. These exact charges were against Zach Adams as well. Before Shayne Austin could be charged, though, he died, in February 2015, of an apparent suicide. And, two years later, Jason, finally realizing the extent to which this could go to, agreed to testify against Zach Adams in court in exchange for a significantly lenient sentence.

When the time came, he took to the stands to state that he was not involved in Holly’s abduction itself, but he did help the others in cleaning up the evidence. He revealed that he went to Shayne’s home that day to buy drugs and walked in to see him, with the Adams brothers, cleaning up from the kidnapping, rape, and murder that they had committed. He said that he agreed to help Zach in disposing of Holly’s body along the Tennessee River and then detailed how Zach shot her after noticing that she was still alive. Apparently, Zach asked Jason to kill his brother, Dylan, afraid that he might speak up or spill the details to the wrong person, but the plan never materialized.

For his key testimony against Zach Adams, Jason Autry was given partial immunity, especially as his account helped in convicting the man who pulled the trigger on Holly of all the charges against him. On September 14, 2020, three years after he did his part, Jason entered into a guilty plea for the facilitation of especially aggravated kidnapping and solicitation to commit first-degree murder. The original charges against him were dropped. And so, his sentence cumulated to be just eight years, with credit served. Therefore, as he was already in custody since long before, he was released from the Riverbend Maximum Security Institution in Nashville at around 9:30 a.m. on September 16, 2020.

Jason Autry is now a free man, although his movements are still being monitored through supervised release as a result of an unrelated federal charge against him. He was the last man who faced a judge in connection with Holly Bobo’s murder, and also ended up being the first of them to be set free. Jason’s defense attorney stated that Jason “is extremely remorseful for everything that has happened and extremely sorry for what has taken place. And he wants to show everybody that he has reformed himself.” And, although he implied that Jason would try to get back on his feet soon, he declined to mention anything about his living or work situation, citing his client’s safety.