Where is Jason Carter Now?

A & E’s ‘Accused: Guilty or Innocent’ brings into the foray several cases where guilt and innocence have been heavily contested. While speedy justice must be delivered, it sometimes comes at the cost of the innocent being convicted through circumstantial proof.  As the show pans its lens on the murder case of Shirley Carter, one can’t help but be curious about the real killer, and most importantly, who is telling the truth.

Who is Jason Carter? 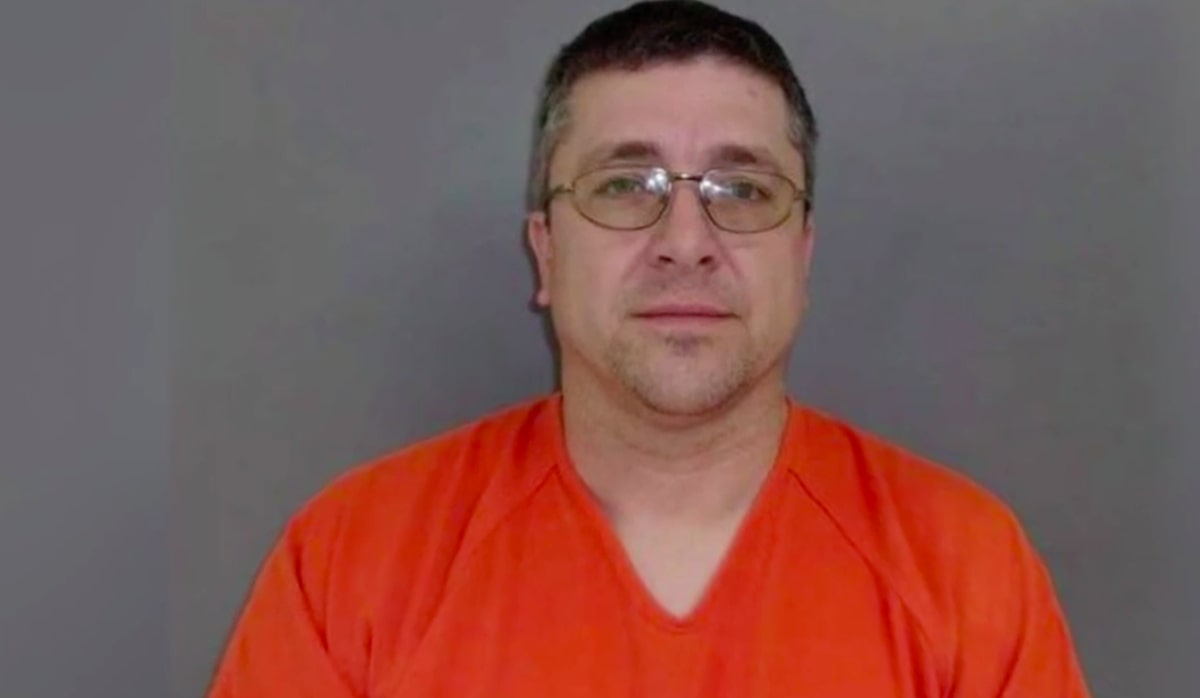 Jason Carter was accused of murdering his mother, Shirley Carter, in 2015. The 68-year-old was found dead in her home in Marion County. According to a report given by her husband, she had been dropped home in the morning after which he left for work. Jason Carter and his father, Bill Carter, worked on farms on a contractual basis. In any case, it was Jason who stumbled upon his mother’s body. Shirley Carter was discovered with two bullet wounds in her body. Jason first called his sister to let her know that their mother is dead. It was after this that he placed a call to 911. He said, “It looks like she’s been lying here for two hours. I don’t know what happened. There’s a hole through the floor and the refrigerator. I don’t know what she was trying to do. I don’t get what happened.”

The detectives of the case have come under harsh scrutiny for not following up with the investigation with apt protocols. The first one is that they did not collect evidence from Jason Carter that could be used to see if Jason was either guilty or innocent. Though he was regarded as a suspect, there was no arrest made with credible evidence to prove his involvement. It also did not help that the actual murder weapon was not found, even though it is believed to be the .275 Winchester that went missing from his mother’s house. For more details of the crime, check here. SPOILERS AHEAD. 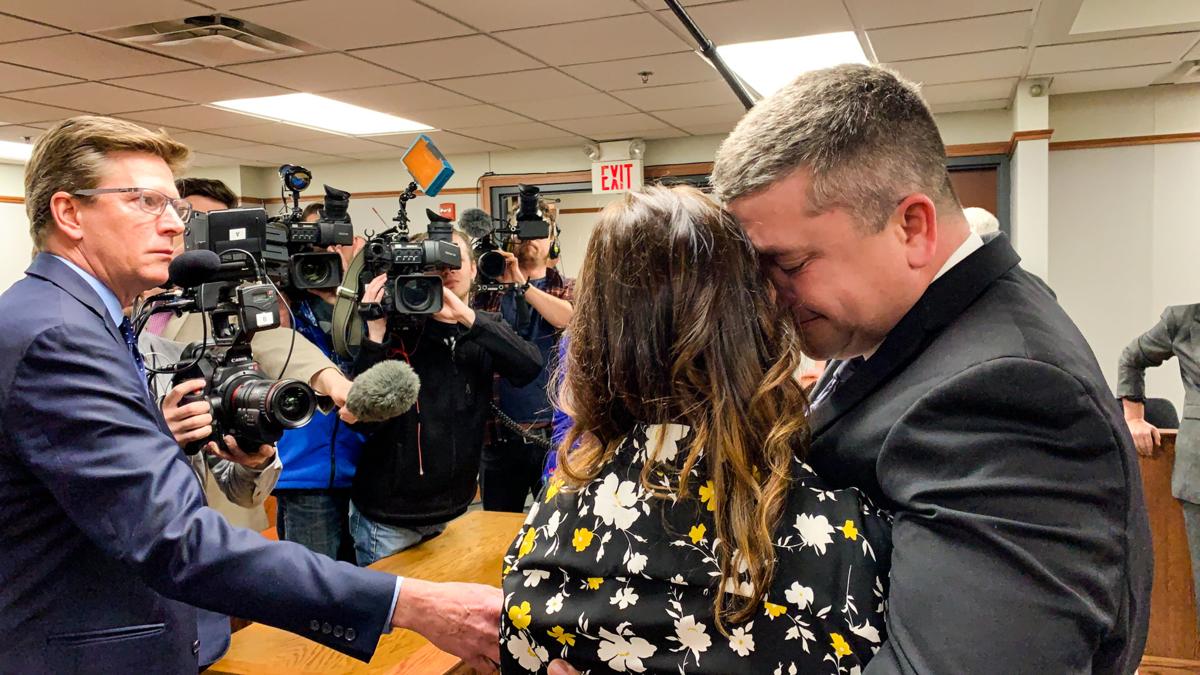 Bill Carter, Jason Carter’s father, came to know of his wife’s death through his daughter, who phoned him after speaking to Jason. He was distraught that the police had not made a breakthrough in the case though they led him to believe that an arrest was going to be made soon. This was when he hired a private investigator and an attorney to yield his own results. What he found out, made him and the rest of his children file a wrongful death lawsuit against Jason Carter. Bill stated that Jason had much to gain from his mother’s death. Jason Carter was the executor of his parents’ will, worth almost $ 4 million. This was in addition to other assets.

The second claim was that Shirley Carter had found out about his extramarital affair. It was then alleged that he could have murdered his mother believing she would cut him off from his will. Days after the trial for the lawsuit stated that he owed $ 10 million to his mother’s estate, he was charged with first-degree murder and arrest. The civil trial found him guilty in 2017, for the death of his mother. Bill Carter was instrumental in putting together a timeline of events that showed that no one else apart from Jason could have committed the crime.

The criminal trial of the case, that took place in Pottawattamie County in 2019,  acquitted him of the murder. After hearing the verdict, Jason Carter broke down and wept. In the second trial, even the woman he had an affair with, Tara Kauzlarich was called to the stand. Additionally, his attorney, Christine Branstad, was able to show that Jason was in a better financial position than he was alleged to be in. The prosecutor, Ed Bull, only said that he respects the jury’s decision. After the verdict was delivered, Jason Carter said, “We’ve had to endure so much. Nobody can even come close to knowing. I just want to go home and see my kids. It’s been a long time coming.”

Where is Jason Carter Today?

In February 2020, Jason Carter filed a plea to overturn the verdict in his lawsuit that had demanded he pay $ 10 million to his mother’s estate. Marion County Judge Martha Mertz, upheld the earlier civil trial verdict even though he was found innocent. Prior to this, in December 2019, Jason filed a lawsuit against his father, Bill Carter, seeking damages.

In March 2020, Jason also filed a petition against Iowa Division of Criminal Investigations Agent Mark Ludwick that questions the integrity of the original murder investigation of Jason’s mother. The petition reads as follows: “After the petition for relief was heard in December 2018, Jason continued to receive additional exculpatory evidence, evidence showing law enforcement’s failure to reasonably investigate this homicide. Before even arriving on the homicide scene, Agent Ludwick was focused on Jason Carter.”

As of April 2020, court proceedings on the petition had not begun.