Where Is Jed Mills Now? 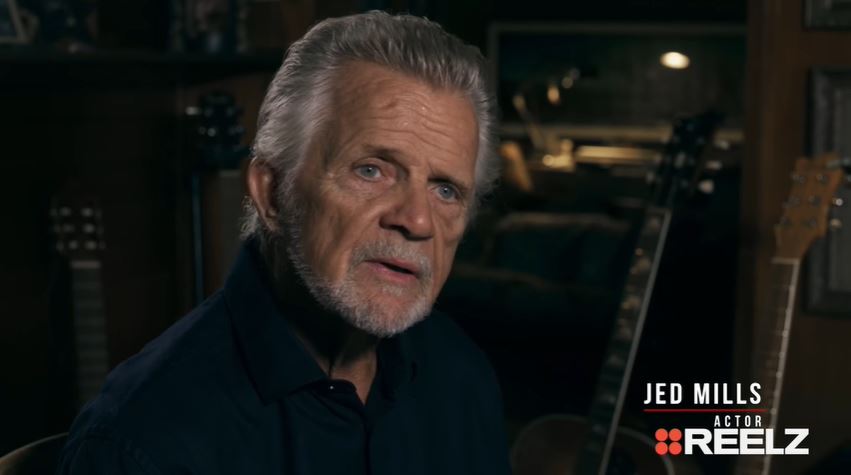 Rodney Alcala was at the height of his murderous spree in the late 1970s when he brazenly put himself into the spotlight by appearing on our television screens – winning the then-popular entertainment show ‘The Dating Game.’ However, because this was years before he was identified as a prolific serial killer by the authorities, he got away with it.

ABC’s ’20/20: The Dating Game Killer,’ titled after the moniker Rodney earned for himself, examines the killer’s life and crimes, giving us the barest details about him. And to help us comprehend the full impact he had on others, it features interviews with his victims, law enforcement officials, and his so-called acquaintances, including Jed Mills.

Who Is Jed Mills? 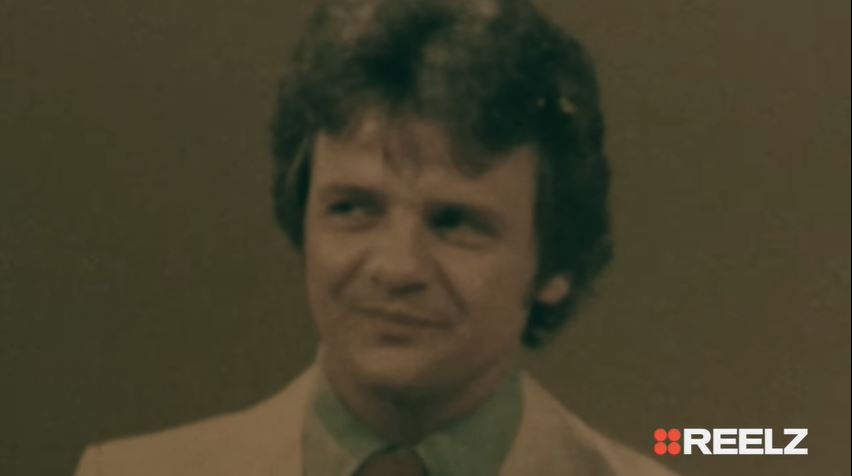 Born on January 12, 1941, in Brooklyn, New York, Jed Mills is a veteran actor and television personality who sat next to Rodney Alcala as Bachelor Number Two on ‘The Dating Game.’ The then 37-year-old had taken on the one-day gig to make a fast $400. And although bachelorette Cheryl Bradshaw didn’t pick him, he did have an encounter that he will never forget. Recalling his intuition towards Rodney, Bachelor Number One, who at the time was a typesetter with the Los Angeles Times, Jed told ‘20/20,’ “He was a little creepy. I noticed that right away. In the green room, he jumps in and says, ‘I always get my girl.’ Immediately did not like this guy.”

While on the show, Rodney had made seemingly playful innuendos towards the bachelorette, which led to him being crowned the winner. But Jed was really surprised by that outcome. “I didn’t believe his smile. I didn’t believe his charm, and I didn’t like him,” the actor who later played the fat-free yogurt shop owner on ‘Seinfeld’ said. “Rodney was kind of quiet. I remember him because I told my brother about this one guy who was kind of good-looking but kind of creepy. He was always looking down and not making eye contact. Every once in awhile, he would spit out things then go back to his aloofness.” But Jed never thought of Rodney as a killer.

Where Is Jed Mills Now?

Jed Mills, now 80, resides in Los Angeles, California, from where he continues to be a part of the entertainment industry. He is probably most known for his roles in ‘The Creature Wasn’t Nice’ (1981), ‘Twin Peaks’ (1990), ‘Quantum Leap’ (1991), and ‘Casino’ (1995). But he also maintains his life in the limelight by being a constant in the various documentaries and movies that talk about Rodney Alcala as The Dating Game Killer.

According to his Facebook profile, Jed has “already been interviewed on major American TV News programs such as Anderson Cooper on [CNN], Inside Edition, and Nancy Grace. Also, I have been interviewed in as many as 4 filmed documentaries, countless national radio programs, international new papers, and now…’Twenty Twenty.'” With Jed’s accounts about Rodney, we truly understand how chilling the killer’s actions were.

Read More: Where is The Dating Game Killer Now?